1 million have fled Ukraine since start of Russias invasion 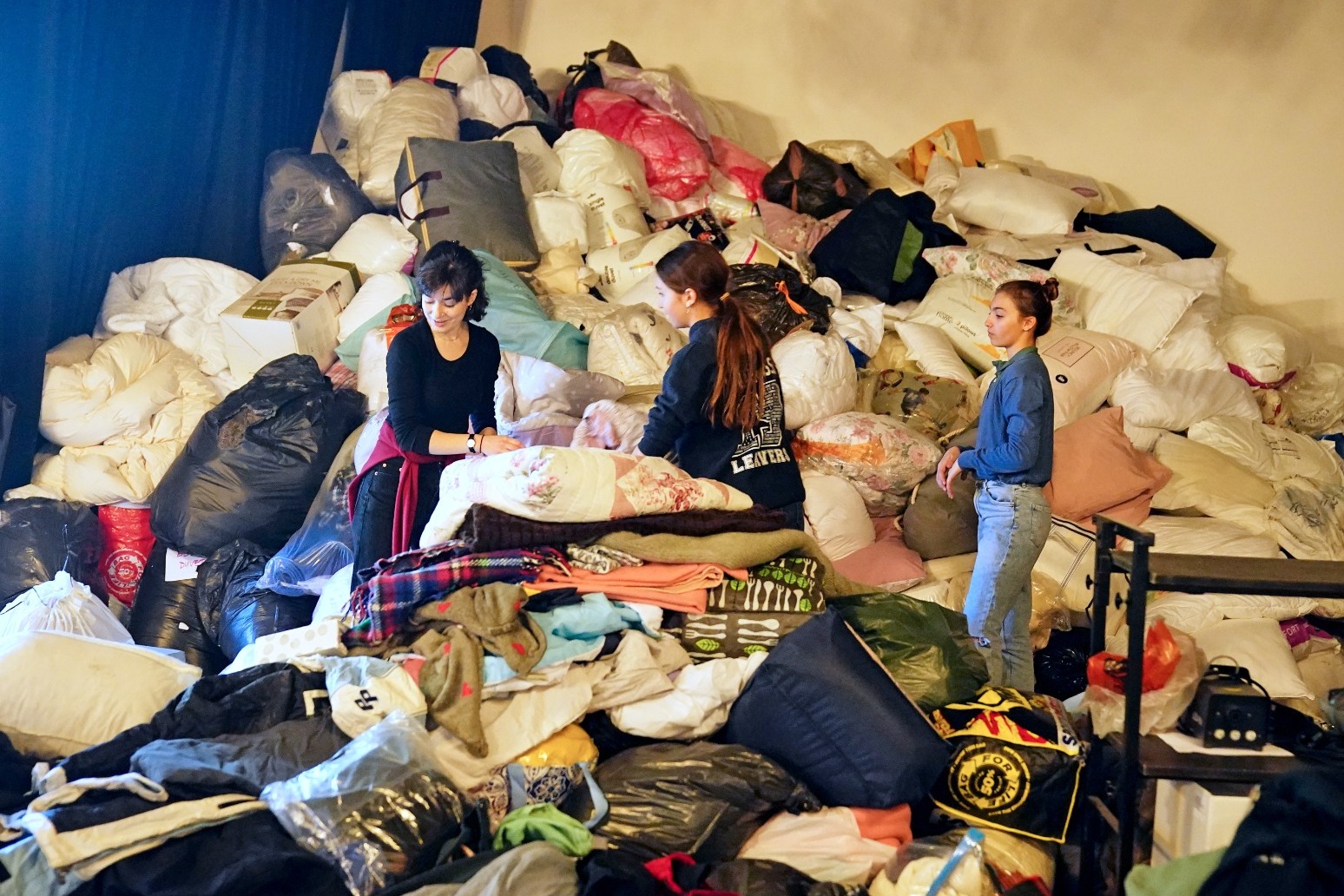 The UN refugee agency says 1 million people have fled Ukraine since Russia’s invasion, in the swiftest exodus of refugees this century.

The tally from UNHCR amounts to more than 2% of Ukraine’s population on the move in under a week. The World Bank counted the population at 44 million at the end of 2020.

The announcement comes as Russian forces lay siege to two strategic Ukrainian ports and press their bombardment of the country’s second-biggest city, while the huge armoured column threatening Kyiv appeared to be stalled outside the capital.

Moscow’s isolation deepened, meanwhile, when most of the world lined up against it at the United Nations to demand it withdraw from Ukraine.

And the prosecutor for the International Criminal Court opened an investigation into possible war crimes in Ukraine.

A second round of talks aimed at ending the fighting was expected on Thursday between Ukraine and Russia, but there appeared to be little common ground between the two sides.

UNHCR, meanwhile, predicted up to 4 million people could eventually leave Ukraine but cautioned even that projection could be revised upward.

In an email, UNHCR spokesperson Joung-ah Ghedini-Williams wrote: “Our data indicates we passed the 1M mark” as of midnight in central Europe (11pm London), based on counts collected by national authorities.

UNHCR spokesperson Shabia Mantoo said Wednesday that “at this rate” the outflows from Ukraine could make it the source of “the biggest refugee crisis this century”.

Russia reported its military casualties for the first time since the invasion began last week, saying nearly 500 of its troops have been killed and almost 1,600 wounded.

Ukraine did not disclose its own military losses but said more than 2,000 civilians have died, a claim that could not be independently verified.

With fighting going on on multiple fronts across the country, Britain’s Ministry of Defence said Mariupol, a large port city on the Azov Sea, was encircled by Russian forces, while the status of another vital port, Kherson, a Black Sea shipbuilding city of 280,000, remained unclear.

Russian President Vladimir Putin’s forces claimed to have taken complete control of Kherson, which would make it the biggest city to fall yet in the invasion.

But a senior US defence official disputed that.

“Our view is that Kherson is very much a contested city,” the official said.

But the mayor of Kherson, Igor Kolykhaev, said Russian soldiers were in the city and came to the city administration building.

He said he asked them not to shoot civilians and to allow crews to gather up the bodies from the streets.

“I simply asked them not to shoot at people,” he said in a statement.

“We don’t have any Ukrainian forces in the city, only civilians and people here who want to LIVE.”

Mariupol mayor Vadym Boychenko said the attacks there had been relentless.

“We cannot even take the wounded from the streets, from houses and apartments today, since the shelling does not stop,” he was quoted by the Interfax news agency as saying.

Meanwhile, the senior US defence official said the immense column of hundreds of tanks and other vehicles appeared to be stalled roughly 25 kilometres (16 miles) from Kyiv and had made no real progress in the last couple of days.

The convoy, which earlier in the week had seemed poised to launch an assault on the capital, has been plagued with fuel and food shortages and has faced fierce Ukrainian resistance, the official said.

On the far edges of Kyiv, volunteer fighters well into their 60s manned a checkpoint to try to block the Russian advance.

He said the fighters needed more weapons, but “we’ll kill the enemy and take their weapons”.

Russia also pounded Kharkiv, Ukraine’s second-largest city with about 1.5 million people, in another round of aerial attacks that shattered buildings and lit up the skyline with balls of fire.

At least 21 people were killed and 112 injured over the past day, said Oleg Sinehubov, head of the Kharkiv regional administration.

Several Russian planes were shot down over Kharkiv, according to Oleksiy Arestovich, a top adviser to Ukrainian President Volodymyr Zelensky.

“Kharkiv today is the Stalingrad of the 21st century,” Mr Arestovich said, invoking what is considered one of the most heroic episodes in Russian history, the five-month defence of the city from the Nazis during the Second World War.

From his basement bunker, Kharkiv mayor Igor Terekhov told the BBC: “The city is united and we shall stand fast.”

Russian attacks, many with missiles, blew the roof off Kharkiv’s five-storey regional police building and set the top floor on fire, and also hit the intelligence headquarters and a university building, according to officials and videos and photos released by Ukraine’s State Emergency Service.

– The price of oil continued to soar, reaching 112 dollars per barrel, the highest since 2014.

– Russia found itself even more isolated economically as Airbus and Boeing said they would cut off spare parts and technical support to the country’s airlines, a major blow. Airbus and Boeing jets account for the vast majority or Russia’s passenger fleet.

Kremlin spokesman Dmitry Peskov acknowledged the global economic punishment is unprecedented but said Moscow had been prepared for all manner of sanctions.

“We have experience with this. We have been through several crises,” he said. 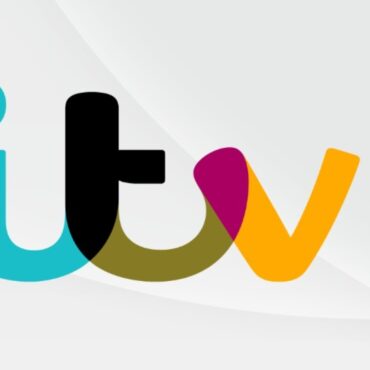 Broadcaster ITV has unveiled plans for a new on-demand platform called ITVX amid aims to double its digital sales by 2026 after posting a leap in annual profits. The group behind hit shows including Love Island and I’m A Celebrity … Get Me Out Of Here! said it will launch the new platform – the first to integrate advertising-based video on demand and subscription video on demand streaming in the […]