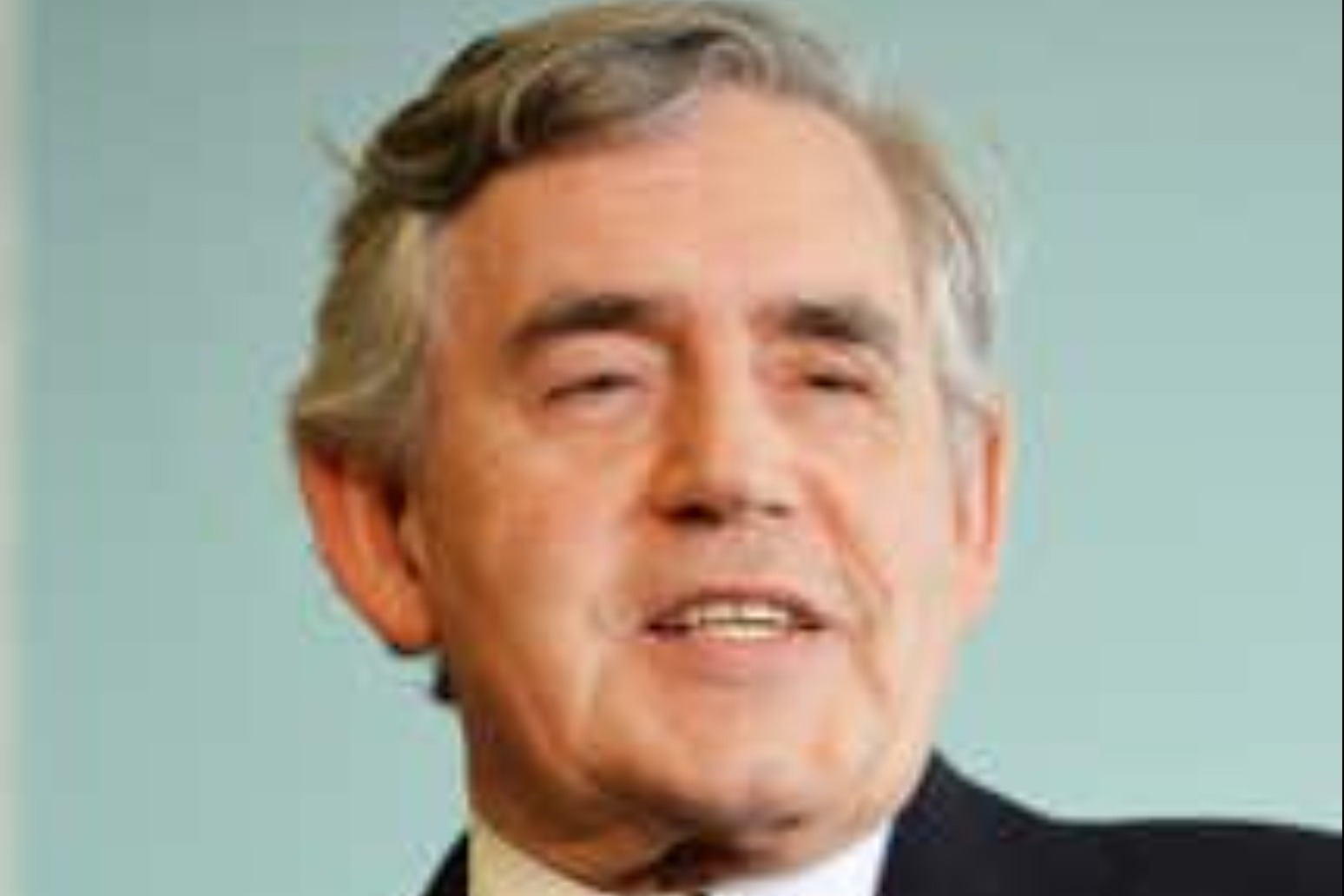 A “staggering” stockpile of 100 million Covid vaccines will expire by December and be of no use in saving lives at risk because of vacew research suggests.

A “staggering” stockpile of 100 million Covid vaccines will expire by December and be of no use in saving lives at risk because of vaccine shortages in poor countries, new research suggests.

A study by research group Airfinity has been sent by former prime minister Gordon Brown to politicians including US president Joe Biden, Boris Johnson and EU leaders, ahead of a global vaccine summit on Wednesday.

Airfinity said its research predicted that by the end of this month, seven billion vaccines will be available across the world, rising to 12 billion by December.

Mr Brown said the crucial issue is where the vaccines will be distributed, adding there was no agreement on who will provide the low income countries’ vaccines by December.

He said: “Wednesday’s summit must decide whether countries will swap delivery contracts, how regulatory barriers to vaccine exports can be overcome and who will underwrite the costs if stockpiled vaccines are to be used before they expire.

“The Airfinity report is a guide for world leaders to fix a more ambitious action plan. It shows we have enough vaccines either on shelves or in production even to vaccinate 70% of the global population by May next year.

“If China were to release their surplus into a new consortium we could do so even quicker but we need a plan to distribute vaccines quickly.

“We must set a target of 40% vaccination in the poorest countries by December and that will require 2.3 billion doses which depends on transferring unused doses month by month and swapping delivery contracts so that Covax, the agency for bulk purchasing of vaccines, and AVAT the African agency receives them much earlier.

“We need a vaccine release plan to provide ‘use now’ vaccines to prevent a vaccine waste disaster because ‘use by’ dates are missed.

“It is unthinkable and unconscionable that 100 million vaccines will have to be thrown away from the stockpiles of the rich countries whilst the populations of the world’s poorest countries will pay for our vaccine waste in lives lost.

“It is will be a profound and collective political tragedy if this summit misses the opportunity to act with doses transferred immediately to poorer countries.”

Airfinity said its research showed that a “staggering” 100 million stockpiled Covid vaccines will expire by December. 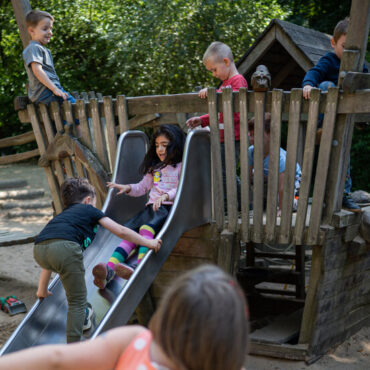 “She will only eat German food!” said Ms. Maai of little Angela, now 5.The fall of 2015 was an extraordinary moment of compassion and redemption for the country that committed the Holocaust. Many Germans call it their “fall fairy tale.” But it also set off years of populist blowback, emboldening illiberal leaders like Prime Minister Viktor Orban of Hungary and catapulting a far-right party into Germany’s own Parliament for the […]