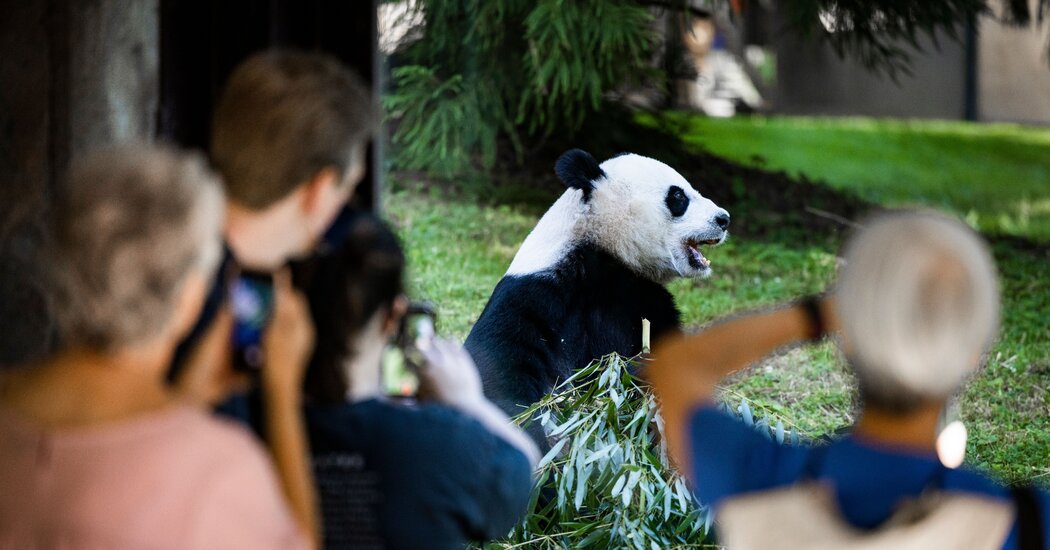 In part because of the central role they play in U.S.-China geopolitics, pandas have benefited from quality medical care and breeding and research efforts at facilities around the world. American zoos have, in turn, benefited from the increased foot traffic and revenue that pandas generate, helping to offset the cost of acquiring and keeping the animals.

In 2016, the giant panda was removed from the endangered list and upgraded to “vulnerable” status by the International Union for Conservation of Nature. As the panda’s survival outlook has improved, experts said, China’s approach to panda diplomacy has shifted, with the animals coming to serve as more of a shield for China’s human rights abuses and a tool to project soft power.

Susan Shirk, the chair of the 21st Century China Center at the University of California, San Diego, said that if Ms. Mace’s bill passed, it could hurt a “mutually beneficial” collaboration among panda conservationists around the world.

“The raising of pandas should be done on the basis of science,” she said, “rather than using it as some kind of leverage.”

Dan Ashe, the president and chief executive of the Association of Zoos and Aquariums, said that his organization did not support Ms. Mace’s bill.

“This legislation would risk ending a longstanding program that has contributed to the conservation of wild pandas,” he said in a statement on Monday.

The San Diego Zoo had pandas from 1996 to 2019, when its contract with China ended. Donald Lindburg, the zoo’s former director of giant panda research, said the enduring appeal of the animals, for both the zoo and its visitors, was simple.

“They were very popular and many, many people came to see them” he said. “They’re beautiful.” 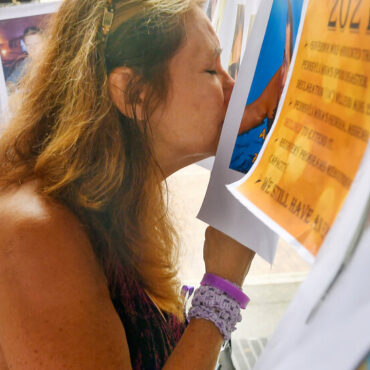 Drug overdoses now kill more than 100,000 Americans a year — more than vehicle crash and gun deaths combined.Sean Blake was among those who died. He overdosed at age 27 in Vermont, from a mix of alcohol and fentanyl, a synthetic opioid. He had struggled to find effective treatment for his addiction and other potential mental health problems, repeatedly relapsing.“I do love being sober,” Blake wrote in 2014, three years […]