98 Countries Pledge to Accept Afghans After US Military Departs 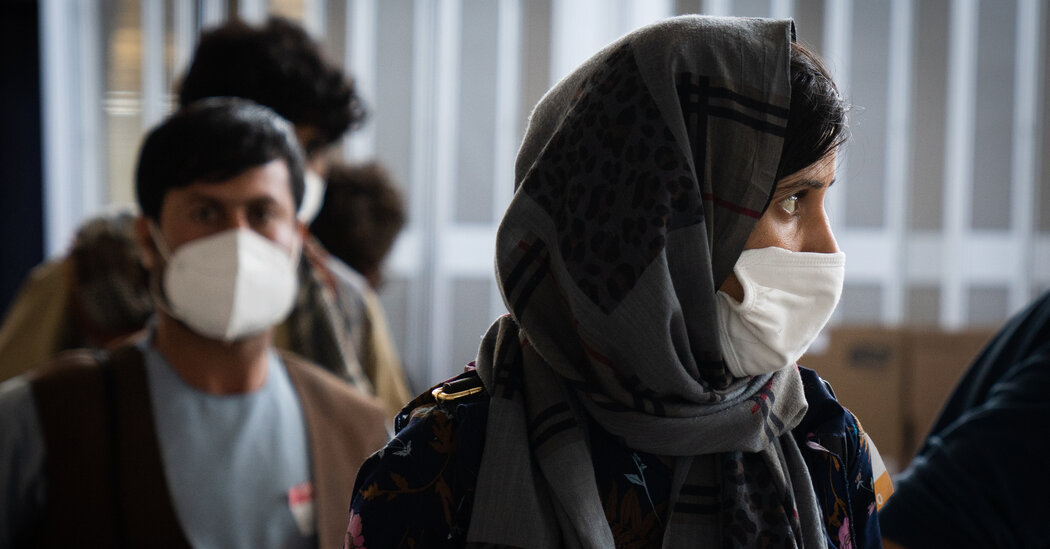 “Most of the guys that we’re tracking now are terrified to even try to go through Taliban checkpoints,” said Michael P. Mulroy, a former C.I.A. officer and top Middle East policy official at the Pentagon during the Trump administration.

“So when we’re not there, when the entire focus of the world isn’t on the Taliban, I have zero inclination that they will do anything but probably prosecute, and in many cases execute, people who worked really closely with the U.S.,” Mr. Mulroy said on Saturday.

Tens of thousands of the Afghans who had worked for the United States were believed to be among the more than 114,400 people evacuated so far from the international airport in Kabul, the capital, since Aug. 14. That total also included nearly 5,500 U.S. citizens, including 50 over the last day alone, most of whom hold American and Afghan passports.

The State Department said an additional 350 Americans were still waiting to be evacuated as of Saturday and estimated that another 280 who claimed to have U.S. citizenship had either signaled they would not leave or had not committed to it.

Sunday’s joint statement was the latest in a series of diplomatic moves to compel the Taliban to pursue terrorists, uphold human rights and form an inclusive government after its fighters seized power from the country’s Western-backed leaders on Aug. 15. It is a remarkable — and uncomfortable — shift for the United States and its closest allies, who invaded Afghanistan after the attacks of Sept. 11, 2001, and regarded the Taliban as an enemy.

In his statement on Friday, Mr. Stanekzai, the Taliban negotiator, said “we have no issues” with Afghans’ traveling abroad for medical treatment, business, education or what he vaguely described as other reasons. “No one will prevent you from traveling,” he said, according to a partial transcript of his remarks that a U.S. official provided to The New York Times.

But Mr. Stanekzai said Afghan citizens needed first to obtain passports from the Afghan interior ministry and then to try to secure visas and other approved travel documents from foreign governments before they could leave. At best, it is a process that could take months, if not years; at worst, it will alert the Taliban as to who does not want to live under their rule. 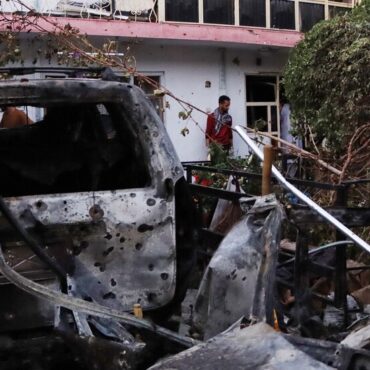 U.S. Conducts Drone Strike in Kabul and Winds Down Airlift as Deadline Nears

Over nearly two decades, the war has claimed the lives of more than 2,400 U.S. troops, more than 1,100 service members from allied nations, more than 3,800 American contractors, more than 500 aid workers and journalists, more than 47,000 Afghan civilians, as many as 69,000 Afghan soldiers and police officers and about 51,000 insurgent fighters, according to Brown University’s Costs of War project.Tens of thousands of Afghans with connections to […]