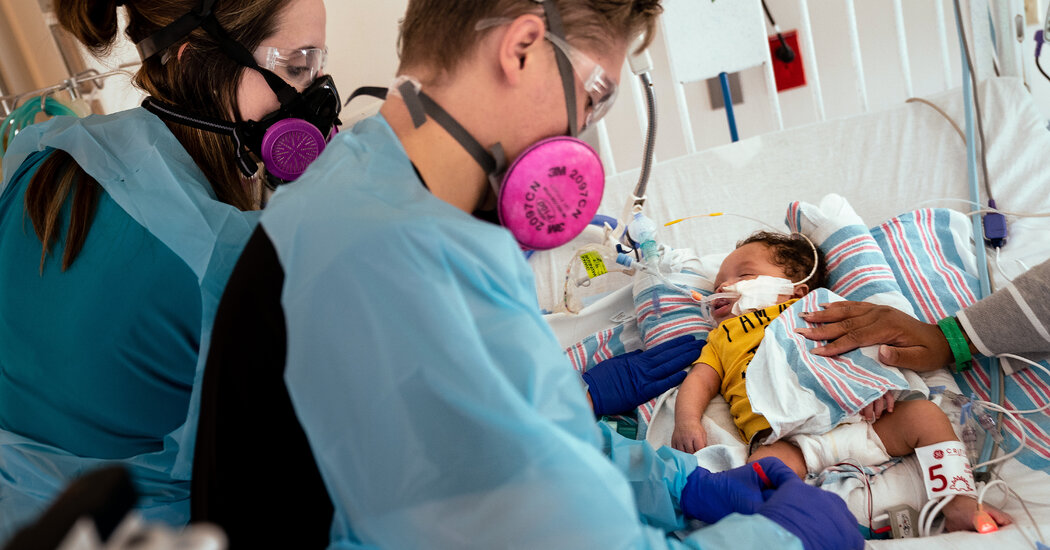 These tentative conclusions come from three difference sources: expert opinion; research studies; and overall data on cases, hospitalizations and deaths. Let’s take them one at a time:

Because the evidence is still emerging and sometimes inconsistent, experts do not read it precisely the same way. Still, I have noticed the broad outlines of a consensus in recent interviews:

The studies evaluating Delta’s severity have been frustratingly inconsistent. “There has been mixed evidence about whether it’s more severe or not,” Dr. Rebecca Wurtz of the University of Minnesota told me. “The final word is not yet in.”

Some research — like a study from Scotland — has found that the people who contract Delta get sicker on average than similar people who contracted an earlier version of the virus. Other evidence says otherwise. As Ariana Eunjung Cha of The Washington Post wrote:

A recent technical paper out of Britain suggested the Delta variant does not cause more serious illness than its predecessors, but the analysis did not specifically break out children. David Rubin, a researcher at Children’s Hospital of Philadelphia who has been studying U.S. hospitalization data, said that in recent weeks, 1,200 to 1,400 children were inpatients at the peak, and while those numbers may be large, the rate of hospitalization remains the same as in the past at 0.8 to 0.9 percent.

Dowdy notes that the more alarming findings tend to receive more public attention, but that doesn’t make them more likely to be right.

The broad Covid data is probably the biggest reason to doubt that Delta is meaningfully more severe than earlier versions of the virus. The share of Covid cases leading to hospitalization seems to have held steady or even declined in recent months.

That’s true in Britain, including among children too young to be vaccinated. It’s true among both vaccinated and unvaccinated Americans in places that publish detailed numbers, like the state of Utah and the city of Seattle. And it’s true among the full U.S. population: Total cases have risen almost fifteenfold since their June nadir, while hospital admissions have risen about sixfold.

By themselves, none of these comparisons prove much, because the mix of who gets Covid can change over time. But if Delta were significantly more severe, you’d expect to see some signs that hospitalizations or deaths were rising faster than new cases. Those signs are hard to find. 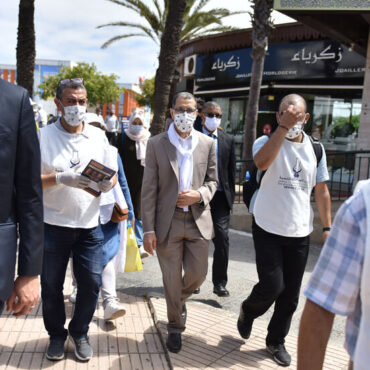 Morocco’s moderate Islamist party suffered major losses in parliamentary elections on Wednesday, a stinging setback in one of the last countries where Islamists had risen to power after the Arab Spring protests.Moroccans cast ballots in legislative, municipal and regional races, the first such votes in the country since the start of the coronavirus pandemic.Despite turnout figures showing nearly half of Moroccans didn’t cast a ballot, the results were clear: The […]