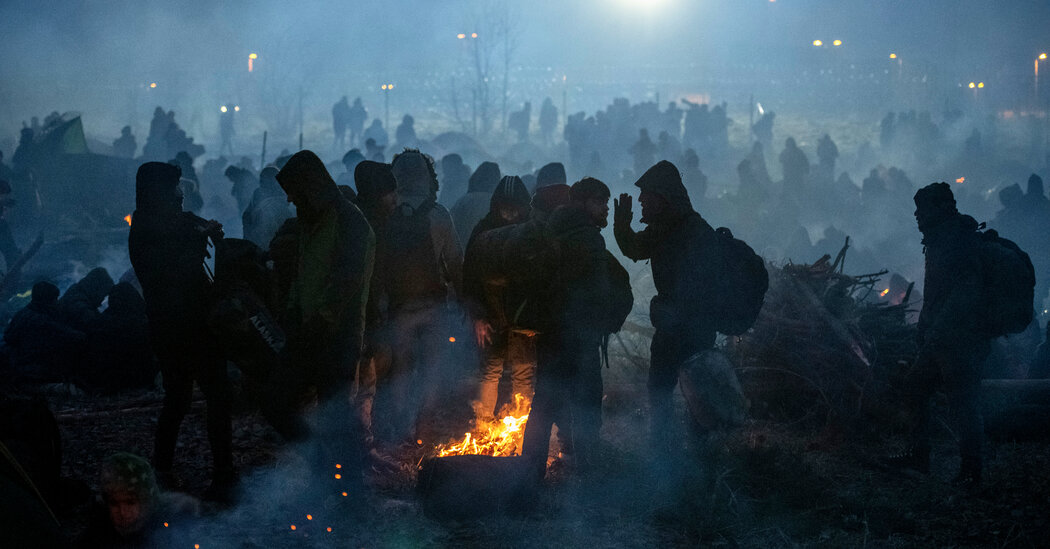 Some migrants have reported being taken to the E.U. borders by the Belarusian authorities, who have urged — or even forced — them to cross. They say these authorities gave them wire cutters to breach fences, helped tear down barriers and prevented them from returning to the cities.

An estimated 4,000 migrants are camped at the Polish border, and perhaps 10,000 to 20,000 on the Belarusian side. The numbers may not be enormous compared with the millions who fled Syria or the million forced out of Myanmar, but the politics of migration are so volatile in Europe that even a small group can set off tensions.

The right-wing governing party in Poland has long called non-European migrants a threat to Polish culture and sovereignty, and its response to the current group has been predictably heated. It describes the conditions as an attack by Belarus, and has deployed thousands of troops to keep migrants out.

In 2015-16, more than a million people, primarily Syrians, poured into Europe. The resulting backlash buoyed right-wing nationalists across the continent, and ever since, mainstream politicians have been loath to embrace immigration.

Six years ago, some countries, notably Germany, welcomed migrants, while others, including Poland, refused to accept more than a few, clashing with E.U. leaders. But there was no danger that the issue would devolve into armed conflict.

Now, no one is offering to take the migrants, even as they suffer through life-threatening conditions. The E.U. is united behind Poland, which is portraying itself as the first line of defense for the bloc, and Warsaw and Minsk are trading ominous threats.

Migrants, but not necessarily refugees

Many of the Middle Easterners in Belarus are economic migrants who do not appear to qualify as refugees, though that does not make the danger they face — at least 11 have died in the cold — any less real. 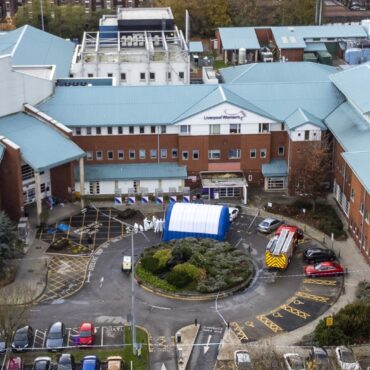 The suspect in the Liverpool Remembrance Sunday suicide bombing was able to exploit Britain’s “dysfunctional” asylum system to remain in the country, Home Secretary Priti Patel has said. Emad Al Swealmeen, 32, reportedly arrived in the UK from the Middle East in 2014 and had an application for asylum rejected the following year, but was still in the country. Ms Patel, on a three-day visit to Washington, said the system […]