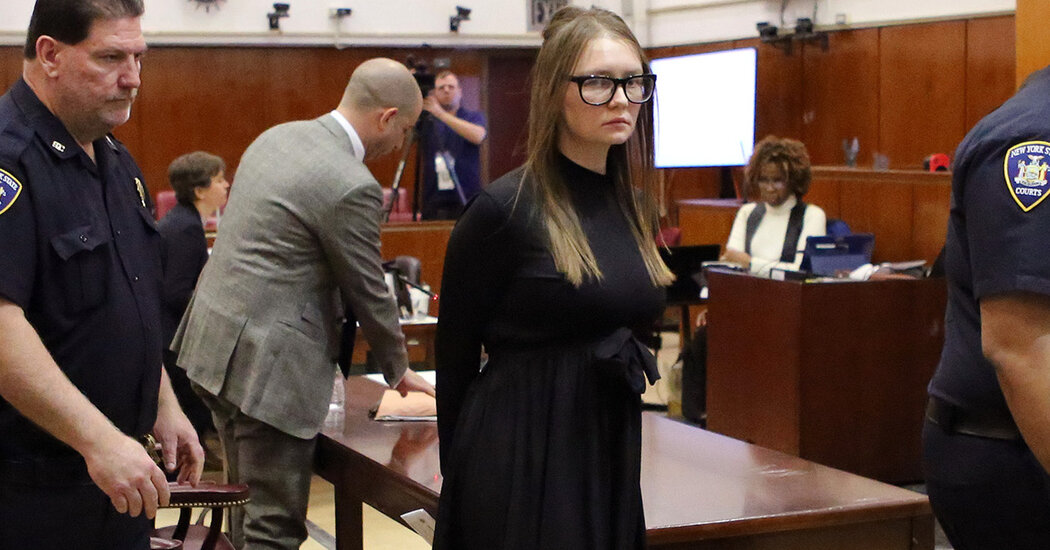 People with health conditions that place them at high risk from Covid-19 have been denied access to coronavirus vaccine booster shots while in federal immigration detention, the American Civil Liberties Union said in a lawsuit filed on Tuesday.

The suit was filed on behalf of four people held in immigration detention who have kidney disease, H.I.V. or other conditions, and names ICE and the agency’s acting director, Tae Johnson, as well as the Department of Homeland Security and its secretary, Alejandro N. Mayorkas.

The A.C.L.U. said it hopes to turn the filing into a class-action suit, and that the aim was to ensure that booster shots are accessible to all eligible medically vulnerable detainees.

“What we’re hearing is that people will put in a request for Covid-19 booster shots, that they will be told none are available at this time, that they just have to wait,” said Eunice Cho, senior staff attorney at the A.C.L.U. National Prison Project. “Sometimes they are just ignored.”

Of the roughly 18,200 people being held in immigration detention, 1,035 had tested positive for Covid and were in isolation or being monitored as of Friday afternoon, according to Immigration and Customs Enforcement data. The agency does not provide data on how many detainees have been vaccinated.

ICE’s pandemic response requirements were last updated in October and do not reference booster shots, though the Centers for Disease Control and Prevention has recommended that all adults obtain one. A spokeswoman for the agency said she could not comment on ongoing litigation.

The lawsuit is the second the A.C.L.U. has filed to obtain booster shots for people held in immigration detention. Both were filed in Federal District Court for the District of Columbia. The five plaintiffs named in the first suit received booster shots after it was filed, Ms. Cho said.

The most prominent plaintiff in the newer suit, is Anna Sorokin, a Russian immigrant who for several years presented herself as a German heiress named Anna Delvey. She received a booster shot on Thursday, Ms. Cho said.

“We really shouldn’t have to keep filing these lawsuits to secure booster shots for people in ICE detention,” Ms. Cho said. “ICE should just do what the government’s own medical advisers recommend and start providing booster shots to all who are eligible and request them.”

Ms. Sorokin, 31, has been in ICE detention since March 2021 and is accused of overstaying her visa.

Ms. Sorokin, who is detained at the Orange County Correctional Facility in Goshen, N.Y., has a chronic kidney infection and received one dose of the Johnson & Johnson coronavirus vaccine around April 2021, according to the complaint. She made several requests for a booster shot, including before and after she tested positive for Covid in January, the complaint said. 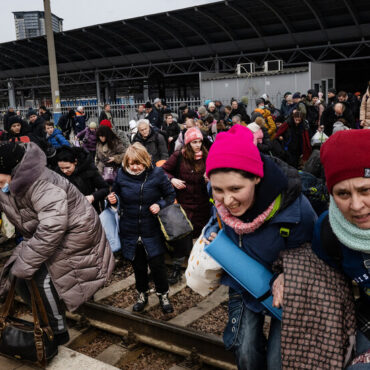 KYIV, Ukraine — The crowds of exhausted, frightened women and children at Kyiv’s central train station on Friday suddenly surged in a near-stampede to a station platform where a train heading to safety in western Ukraine was rumored to be arriving soon.“Hurry! Hurry!” a mother shouted at her children. One couple ran along holding a small boy by the hands between them, so that his feet touched the ground only […]