A red phone box stolen from village in Cheshire 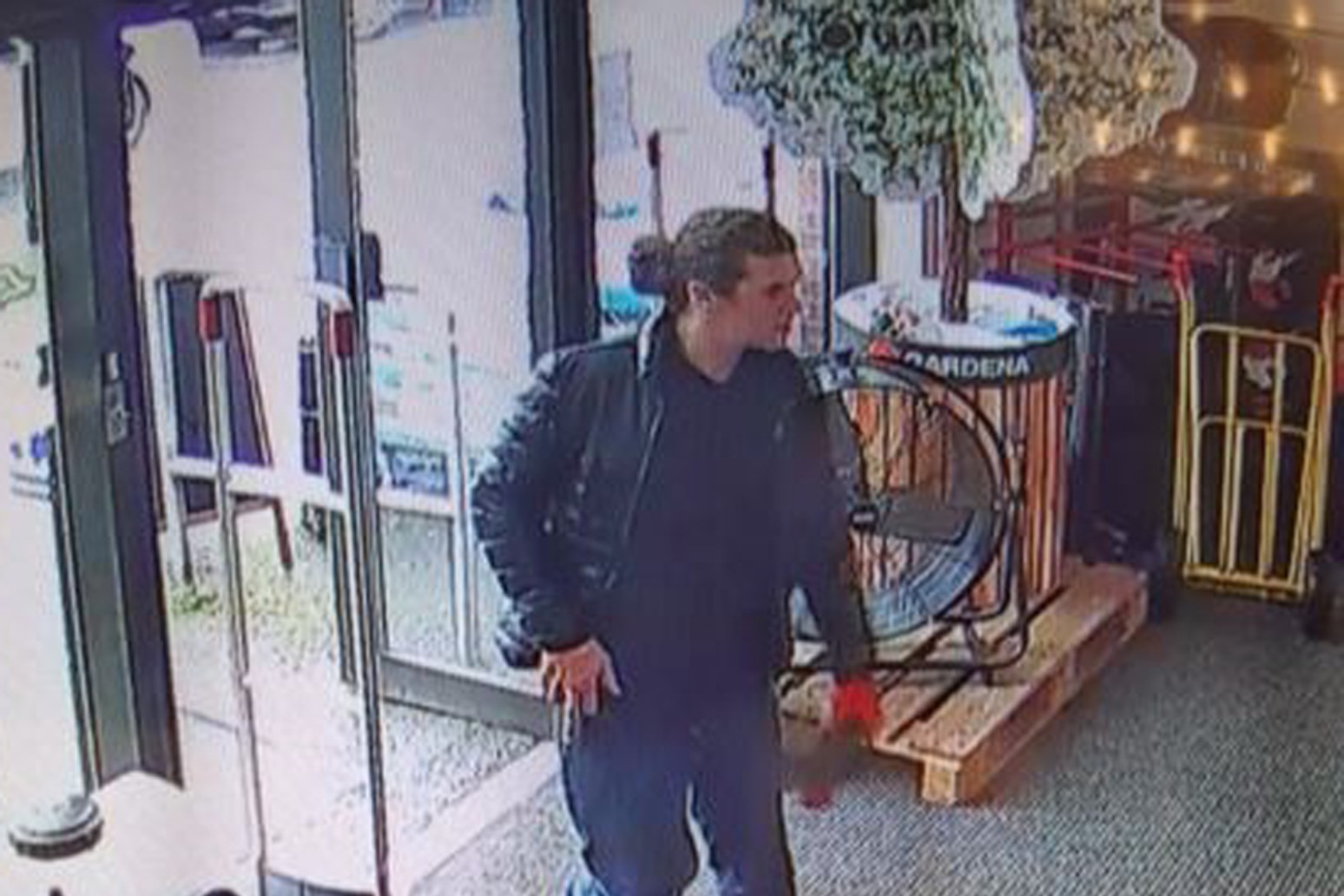 A red phone box has been stolen from a village.

The kiosk was taken from a garden in Chelford, Cheshire, on Tuesday July 13, a spokesman for Cheshire Police said.

The force said a white Ford Transit van was seen dropping off a skip and three men then used a digger to remove the box, between 2.30pm and 3pm.

The gang asked a member of the public to guard live electric cables which had been exposed, while they contacted the energy network to make it safe, police said.

But the men never returned.

The traditional-style phone box belonged to Chelford Parish Council and no-one had given permission for it to be removed, the force added.

A CCTV image of a man police want to speak to in relation to the theft has now been released. 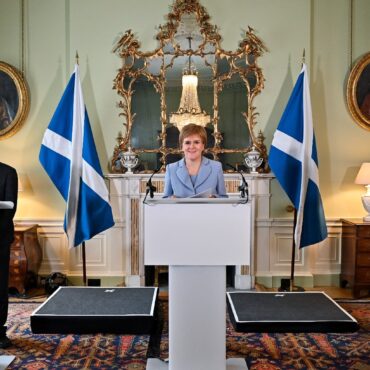 The deal says the two sides aim to have another referendum in the first half of the parliamentary session, if the Covid-19 pandemic has ended The agreement between the Scottish Greens and the SNP is a “historic moment” in Scottish politics, Nicola Sturgeon has said. Announcing the deal, which has been negotiated since May, the First Minister said it was a chance to do “politics and governance better”. The agreement […]