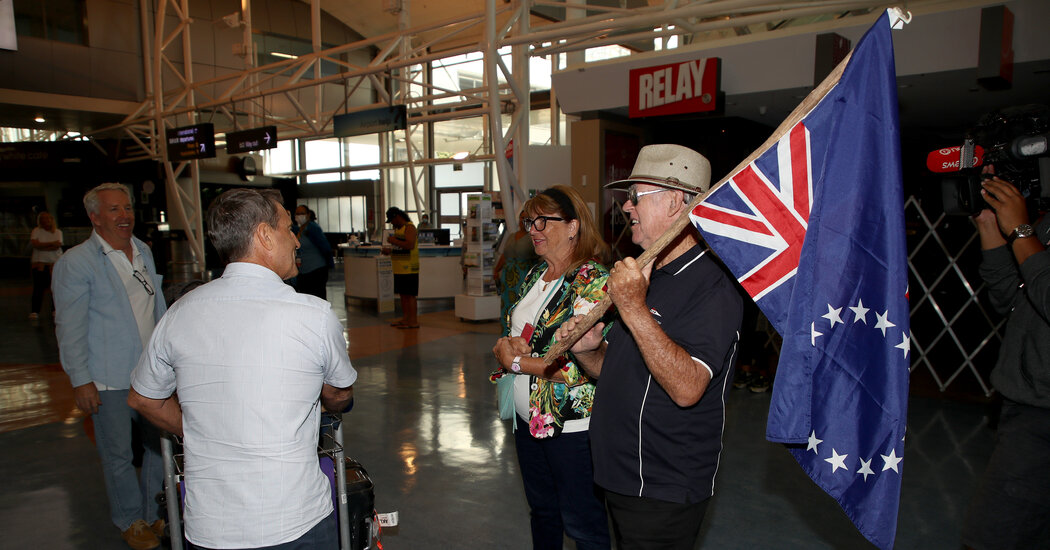 The Cook Islands, the South Pacific nation known for its strict isolation policy, was among the last countries with no reported coronavirus cases. On Saturday, Prime Minister Mark Brown announced that a traveler who visited from New Zealand had tested positive after returning from the islands.

The traveler, who is fully vaccinated, spent eight days in the Cook Islands and developed symptoms the morning of Feb. 7, before departing from the Cooks’ largest and most populous island, Rarotonga, according to a government news release issued on Saturday. This could suggest that there is “silent transmission” of the virus in the Cook Islands, the release said, meaning that people may become infected and spread the virus without realizing it.

The Cook Islands, which has a population of about 17,000, is a self-governing chain of 15 islands in free association with New Zealand.

Mr. Brown said it was very likely that the person had contracted the virus in Rarotonga. The government shared the names of a restaurant and a nightclub the infected person visited and asked that citizens who had been at those places around the same time and had developed flulike symptoms come forward for testing.

Later on Saturday, the country’s health ministry said in a news release that 31 potential close contacts of the infected traveler had taken P.C.R. tests and that all came back negative.

The announcement comes a month after the country reopened its air borders to vaccinated visitors, allowing for two-way quarantine-free travel from New Zealand. Previously, the Cook Islands had maintained a stringent travel policy, shutting itself off from the world in early 2020 out of fear that a Covid-19 outbreak would overpower its health care system. It opened to travelers from New Zealand for only a brief period in 2021.

This strategy was also favored by the governments of Pacific island countries including Kiribati, Tonga, Palau, the Solomon Islands and Samoa during the first two years of the pandemic. Their geographic isolation, strict travel restrictions and high vaccination rates allowed them to keep viral transmission low or even remain virtually coronavirus-free.

Now, some of these countries have started to gradually reopen to travelers and are enduring surges in caseloads driven by the highly transmissible Omicron variant. In Tonga, the government declared a countrywide lockdown in early February amid a growing outbreak that started among aid workers helping the country recover from a volcanic eruption and tsunami. 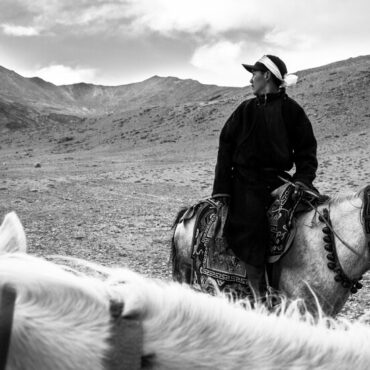 Fitting a small stone into a sling made of yak wool, Tsering Stobdan whipped his wrist and let the object fly, sending it soaring across the arid landscape. This, he told me, was how he protects his flock from predators and convinces straggling goats to return — just one of the countless skills he has learned in the last 60 years that allow him to rear his animals in such […]