A second Omicron case in China raises the prospect of stricter controls. 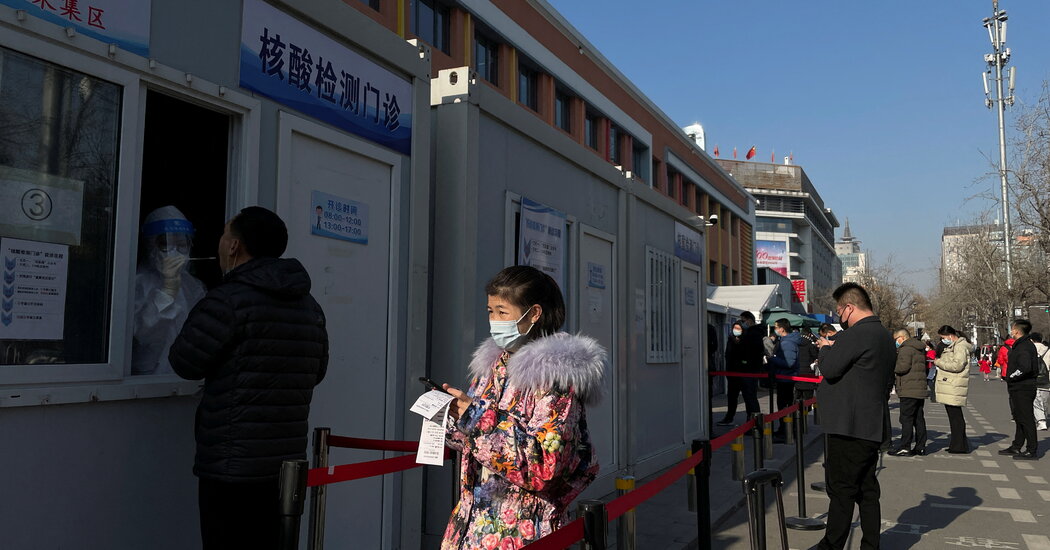 For the second straight day, China announced it had found a new case of the Omicron variant in the country.

Although both patients were still in quarantine after entering China, the appearance of the highly contagious variant in the country may prompt new precautions. China has already been imposing some of the strictest quarantine and lockdown measures in the world.

Over the weekend, before the Omicron cases were discovered, China had already stepped up containment efforts in port cities, partly in response to recent outbreaks that have been tracked back to imported cases of the coronavirus. The new efforts include increased testing for those traveling to or working in those cities.

China announced details of the second Omicron case on Tuesday. The patient, a 67-year-old man, had repeatedly tested negative during his first 14 days of quarantine in an arrival facility. He then traveled to the southeastern city of Guangzhou for an additional seven days of home isolation, and only then was he found to have the variant. He showed no serious symptoms.

Responding to the discovery, the Guangzhou city government tested 10,000 people living near the building where the man was quarantined. Four people from the building tested positive, although it is not yet clear whether they also have the Omicron variant.

In an effort to stanch a new outbreak, the government ordered lockdowns and limits on gatherings in the area surrounding the building where the patient stayed, which is in the center of Guangzhou, a city of 15 million. 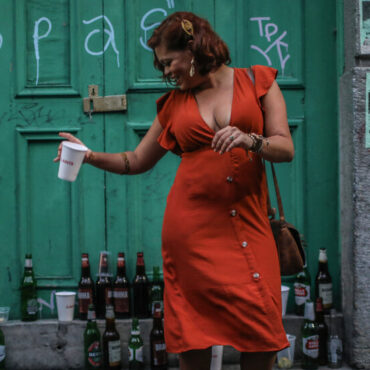 Why a Times Reporter Keeps Writing About Dive Bars

For the past four years, I’ve covered Silicon Valley out of The Times’s bureau in San Francisco. But in between articles about the power and influence of the world’s biggest tech companies, I’ve also written a few stories about gritty places that added to the fabric of my adopted home, Oakland, Calif.It began with a ballpark. When I moved to Oakland, I knew the city’s sports stadium, the Oakland Coliseum, […]