A Timeline of the Canada Truck Driver’s Protest 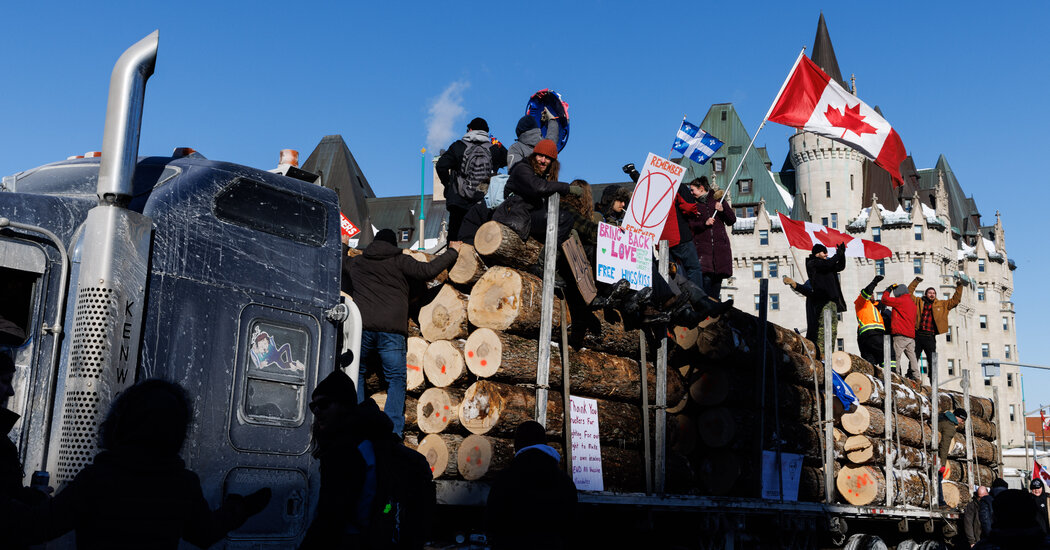 The protests engulfing Canada’s capital were set off by the federal government’s requirement that truckers crossing the border from the United States show proof of vaccination against the coronavirus. Here is how the demonstrations have unfolded over the past two weeks.

Jan. 15: Vaccination mandates in Canada have been in effect since Oct. 30 for ship crews, railways and airline workers. But effective Jan. 15, the federal government expanded the requirement to truck drivers returning from the United States. One week later, a reciprocal policy went into effect in the United States for Canadian truckers crossing its border.

Jan. 22: Truck convoy groups departed from British Columbia along the Trans-Canada Highway, a highway system connecting the coasts, en route to Ottawa. Other groups drove from the Prairie and Atlantic provinces.

Jan. 29: As protesters converged on the capital, a standoff emerged in Western Canada between truckers and the police at the U.S. border crossing in Coutts, Alberta. In a statement last week, the local Royal Canadian Mounted Police detachment said the peaceful protest devolved into an “unlawful blockade.”

Feb. 5-6: This past weekend, the police estimated that 5,000 people protested in Ottawa and that 1,000 vehicles clogged the streets. While the core group has been parked outside the Parliament building in Ottawa, protesters also organized rallies in other Canadian cities, including Toronto, Quebec City and Calgary last weekend.

Feb. 6: Jim Watson, the mayor of Ottawa, declared a state of emergency on Sunday. 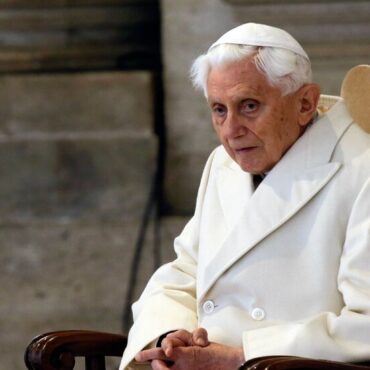 ROME — Two weeks after a report found that retired Pope Benedict XVI had mishandled four cases involving the sexual abuse of minors while he was an archbishop in Germany decades ago, he acknowledged on Tuesday that “abuses and errors” had taken place under his watch, but denied any misconduct.“I have had great responsibilities in the Catholic Church,” Benedict said in his response. “All the greater is my pain for […]