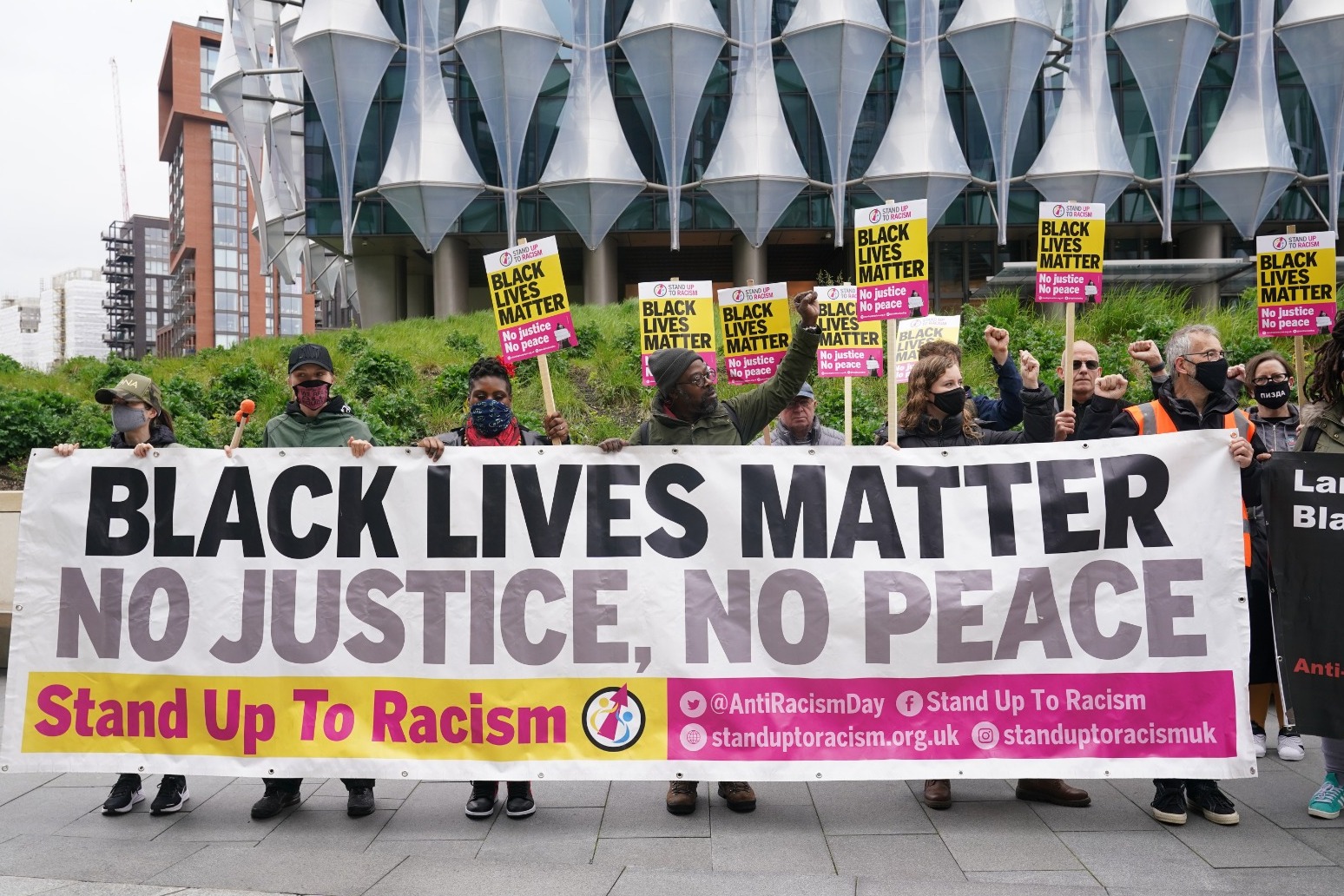 Thousands of people in the UK took part in protests prompted by Mr Floyd’s murder on May 25 last year.

Campaigners have called for a crackdown on stop-and-search powers amid fears they could be extended under a controversial policing Bill.

A year on from the death of George Floyd in the US, there have been demands for an overhaul of the stop-and-search policy in the UK which allow police to search people and vehicles for drugs or weapons without a warrant.

Thousands of people in the UK took part in protests prompted by Mr Floyd’s murder on May 25 last year.

The killing of the African American man by a white police officer also reignited the debate on the use of stop and search by British law enforcement, amid concerns people from black and ethnic minority backgrounds were being disproportionately targeted.

The Government wants to introduce serious violence reduction orders as part of the Bill to make it easier for police to carry out checks on people who have been previously convicted of carrying a knife.

Some have also said the use of so-called s60 stop-and-search powers, under section 60 of the Criminal Justice and Public Order Act allowing police to act without any reasonable grounds for suspicion, must end.

Rachel Harger, a solicitor in actions against police and state at law firm Bindmans who has represented people affected by stop and search, told the PA news agency: “All suspicion-less stop-and-search powers have to go and yet we have a Government, who instead of listening and engaging with communities raising concerns about these powers, has responded with proposals to increase them.

“Under the new policing bill the police will be able to stop and search individuals, who have previously been convicted of carrying an offensive weapon (even if they have not received a custodial sentence), without reasonable suspicion.”

Human rights group Justice said greater restrictions are needed on stop and search to “avoid discriminating against our country’s ethnic minorities”, adding the Bill would “extend punishment from prison into the community, and risk further damaging confidence in the police”.

Katrina Ffrench, founder and director of organisation Unjust which scrutinises policing, said there is “no place” for s60 powers and warned the public could soon see a “morphing” of stop and search, adding: “If this Bill is passed, it is going to get much worse.”

Police carried out the highest number of stop and searches in seven years, with the figure rising by more than 50% in 12 months, official statistics published in October showed.

In August 2019 the Home Office rolled back restrictions on s60 stop and searches in a bid to crack down on knife crime and violence.

Meanwhile reports published by the department suggested BAME people were likely to be targeted under the relaxed rules despite not having committed crimes and changes in the level of stop and search may have only had “minimal effects on violent crime”.

Ms Harger said the figures are a “direct consequence of government leaders advocating for the increased use of stop-and-search powers” and the relaxation of restrictions.

She said she has noticed an increase over the last year, particularly of young black men, approaching her with cases “in which they believe they have been stopped and searched on the basis of their ethnicity”.

Even though officers are bound by equality laws, there is a general feeling that police can act with impunity and “no proof that the increase of stop-and-search powers lowers the levels of violent crime”, she said, adding: “It’s so important that there is proper scrutiny.”

Ms Ffrench called for more than “tokenistic” pledges to look again at stop and search but said there was now a growing understanding of the problems with more members of the public “speaking out”.

She also described the complaints process as “not fit for purpose” and said officers need to face “proper sanctions”.

In February, PA revealed the Metropolitan Police has disciplined just six officers over the misuse of stop-and-search powers since 2014, despite receiving almost 5,000 complaints.

Silkie Carlo, director of Big Brother Watch, called for “honesty among police” about the negative impact the tactic could be having, saying the problems needed to be addressed at “every level”.

Last year members of the public were urged to sit on independent panels to scrutinise the practice.

On the anniversary of Mr Floyd’s death, chief constable of West Midlands Police Sir Dave Thompson, chairman of the Police Plan of Action on Inclusion and Race and vice chairman of the National Police Chiefs’ Council, said: “Much has been done to address racism, discrimination and bias where it has been found in policing but we must now go further and faster, because doing the right thing by investing in community confidence will help to keep everyone safe.” 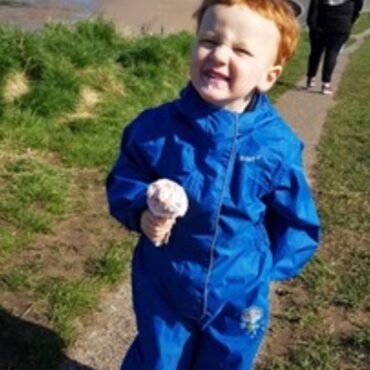 A gas explosion that killed a toddler was caused by a pipe which had been cut, police have said. George Arthur Hinds, aged two years and 10 months, died in the blast in Heysham, Lancashire, on Sunday May 16. His parents Vicky Studholme and Stephen Hinds were also injured, but not seriously, and a 44-year-old man and 50-year-old woman remain in hospital with critical injuries. A Lancashire Police spokesman said […]