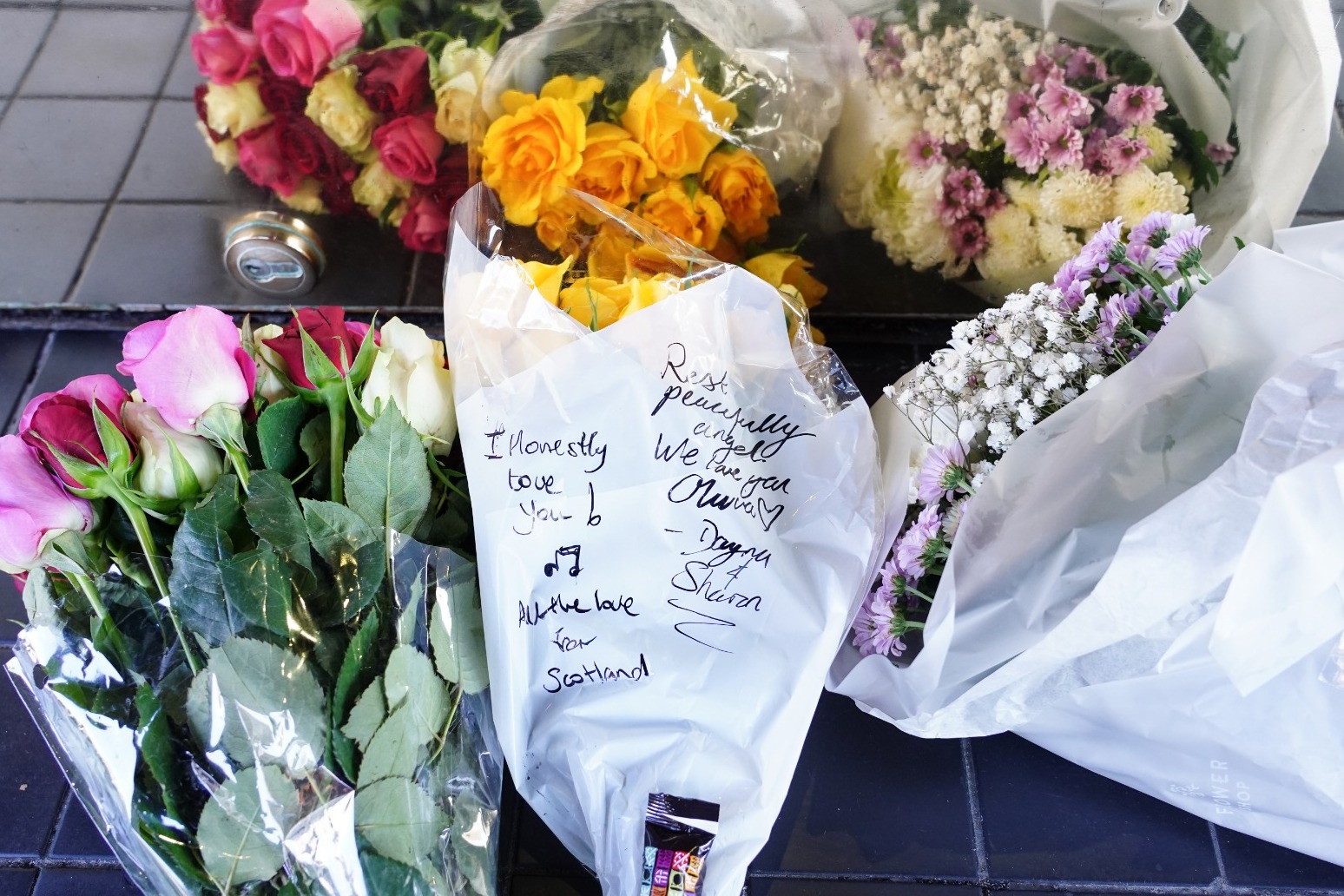 Abba have paid tribute to Dame Olivia Newton-John as the “nicest, kindest and most loving woman” and hailed her “brave fight” against an “invincible enemy” following her death from cancer.

The British-born singer and actress died “peacefully” at her ranch in Southern California on Monday morning at the age of 73, with her husband John Easterling confirming the news on social media.

Dame Olivia, who grew up in Australia, was best known for her starring role as Sandy in the 1978 film Grease, in which she appeared opposite John Travolta, who played Danny Zuko.

She came fourth at the Eurovision Song Contest 1974 in Brighton, where Swedish pop outfit Abba triumphed with Waterloo, launching their careers.

Anni-Frid Lyngstad and Agnetha Faltskog, who performed alongside Bjorn Ulvaeus and Benny Andersson in the group, paid tribute in statements to the PA news agency.

Lyngstad, known as Frida, said: “What do you feel, what do you say when the nicest, kindest and most loving woman leaves us to travel somewhere else? The heart aches to know Olivia’s brave fight against an, in her case, invincible enemy.

“That she never gave up or complained about her situation, but instead told us her story so that we would understand and want to help others affected. I am grateful to have known a person like you, Olivia, and you will always be in my heart. With love, your friend Frida.”

Faltskog added: “So sad to hear of Olivia’s passing … A fine person has left us – and there are many of us who mourn her now.

“My thoughts go out to the family, and her music and personality will always remain in memory.”

Former Bond girl and Golden Globe winner Seymour met Dame Olivia in 1976 after moving to Los Angeles from the UK.

Appearing on Good Morning Britain on Tuesday, she clutched two photographs showing them together and said: “She was a really special person. She changed the world in many ways, especially in terms of what she did with cancer.

“Basically, instead of hiding things in her life, she opened up and said: ‘This is what I’ve got, this is what it looks like.’

“And then when it came back again, then again she was very open. I spoke to one of her family today and I said: ‘If I talk about her is there something I should or shouldn’t say?

“They said: ‘Do you know what? She laid it all out there.’ She cared about everybody else, she made a huge difference.

“Her legacy is extraordinary, not just as a performer but as a friend, a champion of people who are dealing with cancer.”

Wilkins, a close friend of Dame Olivia, said he had spoken to John Travolta and that he was “just heartbroken”.

Appearing via video call in a black suit and tie, he told GMB: “He is too raw to talk. They of course shared an enormously close bond after starring together in one of the world’s most loved movies together, from 1978.

“Olivia leaves such a great hole in the world, not just for music and her iconic film performances but here in Australia and around the world she shared her battle with cancer very publicly and was a beacon of hope for millions of people around the world.”

It comes after Travolta paid tribute on Instagram shortly after news of Dame Olivia’s death was announced on Monday evening.

“My dearest Olivia, you made all of our lives so much better,” he wrote.

“Your impact was incredible. I love you so much. We will see you down the road and we will all be together again.

“Yours from the first moment I saw you and forever! Your Danny, your John!”

Aside from her hit role in Grease, Dame Olivia was also a multi-platinum selling artist, with two singles and two albums having earned the certification from the Recording Industry Association of America (RIAA).

She is survived by her husband as well as her daughter Chloe Lattanzi. 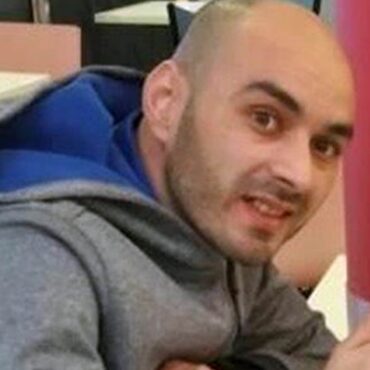 A Deliveroo driver was fatally stabbed in a road rage incident by a van driver who was “simply not prepared to let matters rest”, a court has heard. Chef and part-time deliver driver Takieddine Boudhane died at the scene of the confrontation in Finsbury Park, north London, on the evening of January 3, 2020, the Old Bailey heard. His alleged attacker, plumber Nathan Smith, 28, fled to Austria the following […]