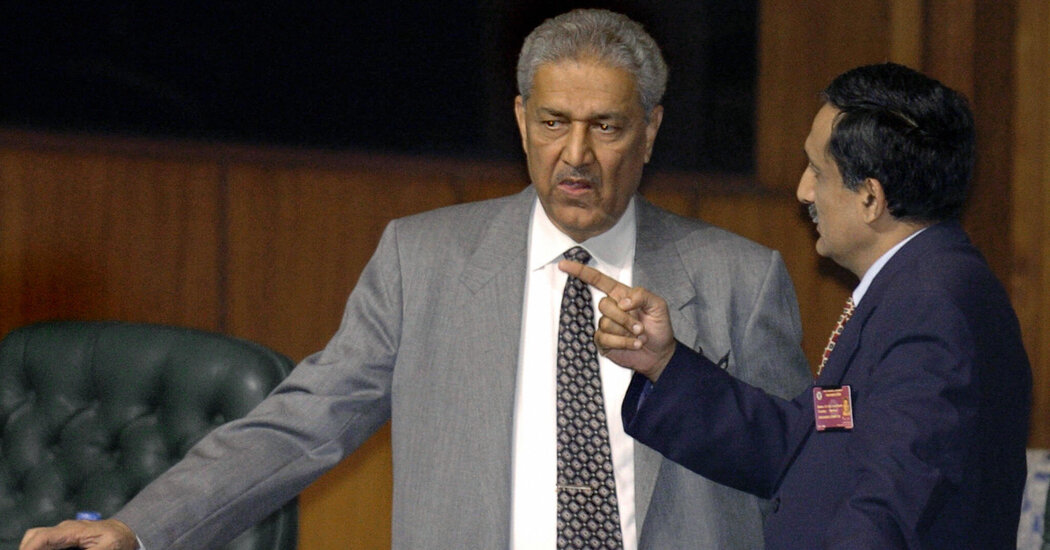 On May 1, 1981, Gen. Mohammad Zia ul-Haq, the military ruler of Pakistan, renamed the nation’s nuclear-research complex as the Dr. A.Q. Khan Research Laboratories.

By the early 1980s, Pakistan’s pursuit of a nuclear bomb had become an open secret. “There is unambiguous evidence that Pakistan is actively pursuing a nuclear weapons program,” the State Department reported in a then-classified document dated June 23, 1983. It described in detail how Pakistan had bought, borrowed and stolen the technology to build the bomb.

In 1985, Congress passed a law requiring the president to certify that Pakistan was not producing nuclear weapons. Without that certification, Congress would cut off a large package of military aid to Pakistan, which was part of the American effort to support the resistance to the Soviet occupation of neighboring Afghanistan.

But for five years thereafter, President Ronald Reagan and President George H.W. Bush certified that Pakistan had no nuclear weapons program. Finally, in 1990 — after the Soviets had left Afghanistan — President Bush said he could no longer sign the annual certification.

Pakistan exploded its first nuclear device on May 28, 1998, in response to an Indian nuclear test. By that time, Dr. Khan had become an international pariah.

Mr. Khan, the prime minister, said that Dr. Khan would be buried at Faisal Mosque in Islamabad, the Pakistani capital. He is survived by his wife, Hendrina Khan, and two daughters, Dina Khan and Ayesha Khan. 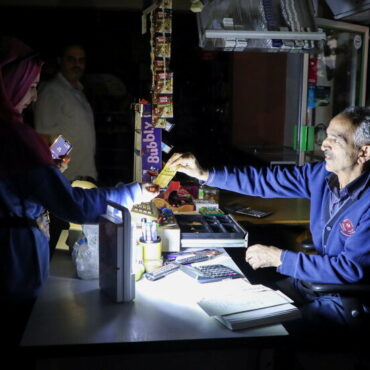 Electricity Is Restored in Lebanon, as Army Supplies Emergency Fuel

BEIRUT, Lebanon — Lebanon’s sputtering national electricity grid went back online on Sunday after the army provided emergency fuel supplies to the government, temporarily easing a daylong outage that served as a reminder of the country’s economic collapse.The two main power plants, chronically short of fuel, were providing only a few hours of electricity per day before Saturday, when they ran out of fuel and stopped working completely.Walid Fayyad, the […]