Abortion Is No Longer a Crime in Mexico. But Most Women Still Can’t Get One. 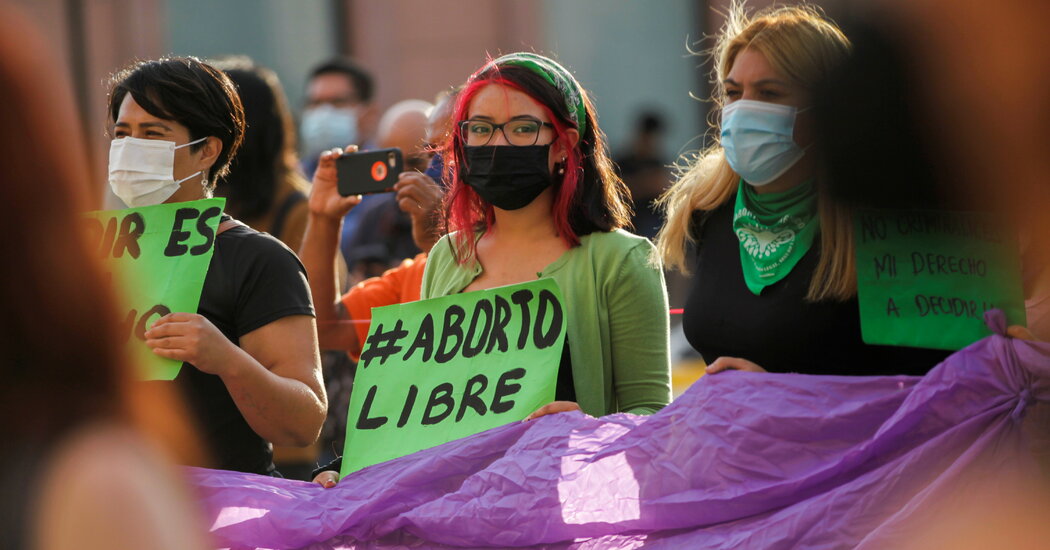 MEXICO CITY — When the Supreme Court in Mexico issued a historic decision on Tuesday declaring that having an abortion was not a crime, activists across the country celebrated. On Wednesday, they got back to work, taking on the long and arduous process of ensuring that the legal shift applies across Mexico.

Among their top priorities is helping the women who need it most: those facing criminal penalties, often after having been reported to the authorities for trying to induce an abortion themselves under dangerous conditions.

“We have seen terrible cases where they do it with coat hangers, where they hit their bellies,” said Arely Torres Miranda, a reproductive rights advocate in the state of San Luis Potosí. “They put their lives at risk.”

In the first seven months of this year, 432 investigations were opened across Mexico into cases of illegal abortion, according to the Mexican government.

The court’s decision applies immediately only to the northern state of Coahuila, where the justices said that a law mandating up to three years in jail for people who get abortions was unconstitutional. Their ruling set a legal precedent for the nation — but putting it into practice requires either legal challenges in each of the 28 states in Mexico that still criminalize the procedure, or a change in law by state legislatures.

Local activists have already begun working on a plan to force states to fall in line with the court’s ruling and revise their laws, though the fight to make abortion legal and safe across the country could be a long one. Only Mexico City, and three other states, allowed abortions on request before Tuesday’s decision.

“We are already organized and ready to take advantage of the opportunity that the Court’s new decision offers,” said Ms. Torres Miranda. “What we need to do is make them change the law.”

That plan is likely to meet resistance. Mexico’s conservative PAN party, the main opposition party, has opposed any effort to legalize the procedure and expressed dismay over the court’s ruling.

Generally, the women who are most marginalized — who are poor and live in rural areas — are the ones who face criminal penalties for having an abortion, Ms. Torres Miranda said.

Since Mexico City legalized the procedure in 2007, a network of activists based there has worked together to offer women seeking abortion a safe path, either by transporting them to the capital or providing them Misoprostol, a drug commonly used to induce abortion.

But many women are too scared to reach out to those groups, and opt to obtain clandestine abortions.

When those methods go wrong or lead to excessive bleeding, women often go to the hospital, which can report them to state authorities. There are five women currently under investigation for receiving an abortion in San Luis Potosí, said Ms. Torres Miranda. 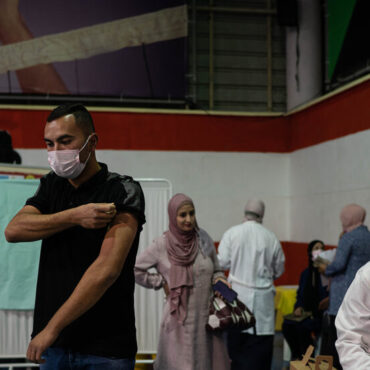 The Palestinian Authority has banned weddings, mourning tents and other gatherings, taking measures to stem the most significant outbreak of the coronavirus in the occupied West Bank in months.An average of 1,074 infections have been recorded daily over the past week by the Health Ministry, the highest seven-day average in the territory since at least April. Serious cases of the virus have also jumped, with the number of hospitalized people […]