Activists Call for U.N. Climate Talks to Be Postponed on Pandemic Concerns 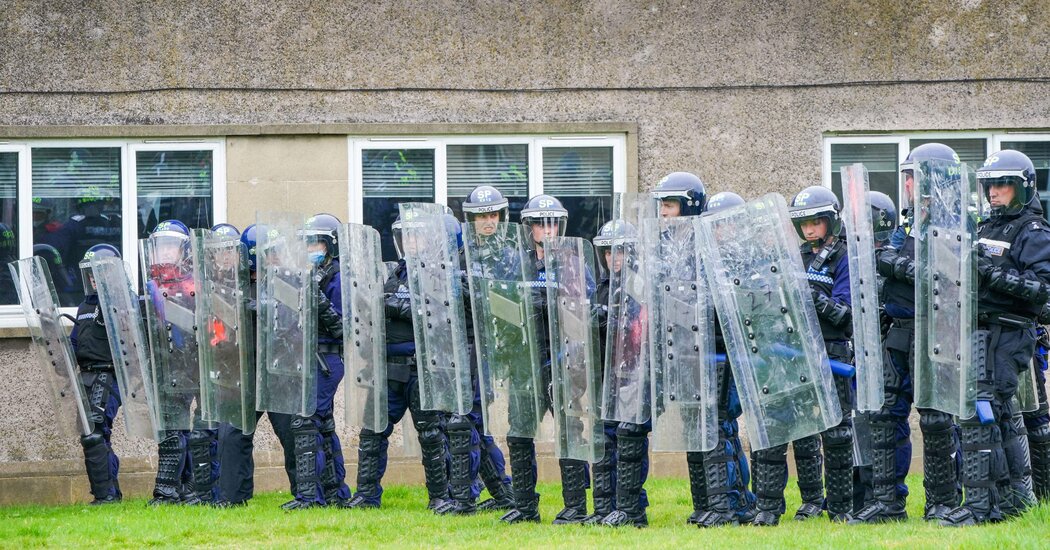 A global network of activists called on Tuesday for international climate talks scheduled for November in Scotland to be postponed, arguing that delegates from the most vulnerable nations would not be able to attend because of the pandemic.

The Climate Action Network said in a statement that travel restrictions, surging coronavirus caseloads and low vaccination levels across the world’s poorer countries would make it impossible for many representatives to attend the annual conference, organized by the United Nations and known as COP-26.

An in-person gathering would exclude government officials, activists and others from countries that are on the United Kingdom’s “red list,” meaning they are barred from entry to Scotland unless they are U.K. citizens or residents.

“There has always been an inherent power imbalance between rich and poor nations within the U.N. climate talks and this is now compounded by the health crisis,” the group’s executive director, Tasneem Essop, said in the statement.

The group, which includes more than 1,500 civil-society organizations worldwide, said that a shortage of vaccines in much of the developing world amounts effectively to a travel ban on citizens of those countries. While nearly 59 percent of people in the European Union have been fully vaccinated, and 52 percent in the United States, the figure stands at only 3 percent in Africa.

Organizers of the climate talks have promised to speed vaccines to delegates, but the Climate Action Network said that no shots had been administered so far, and that officials had not clarified whether attendees would be subjected to hotel quarantines that could be prohibitively expensive for civil society groups and representatives of poorer governments.

If the conference goes ahead as planned, “I fear it is only the rich countries and N.G.O.s from those countries that would be able to attend,” said Mohamed Adow, director of Power Shift Africa, a research institute in Kenya.

The talks — which were canceled last November because of the pandemic — are formally known as the Conference of the Parties, and include representatives of the countries that signed the U.N. pact to fight climate change. At or before the meeting, scheduled from Nov. 1 to Nov. 12, countries are expected to announce how they plan to strengthen their climate action targets.

In April, Greta Thunberg, the Swedish teenage climate activist, said that she would not attend this year’s talks unless all participants could be vaccinated equally. 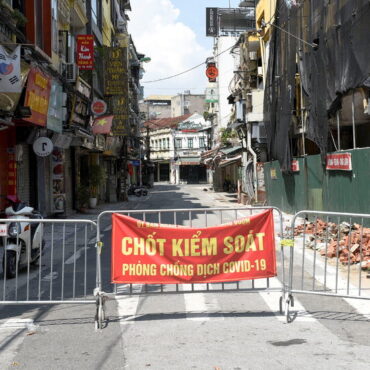 A man who returned to his home in southern Vietnam after traveling to Ho Chi Minh City for work received a five-year prison sentence on Tuesday for spreading the coronavirus, state news media reported. The man, Le Van Tri, 28, was convicted of “spreading dangerous infectious diseases” to eight people, one of whom died from virus complications, the state-controlled newspaper Thanh Nien said. His sentence for failing to comply with […]