Advert for women train drivers in Saudi Arabia gets 28,000 applicants 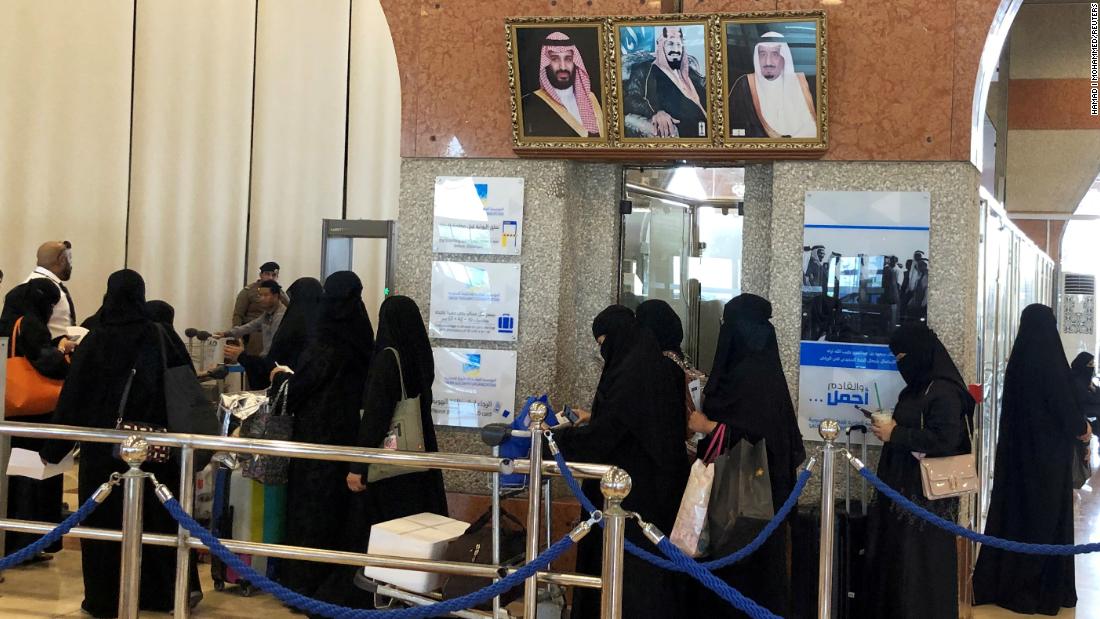 A job advert to recruit 30 female train drivers in Saudi Arabia has attracted 28,000 applicants, highlighting the scale of pent up demand as the conservative kingdom opens up more opportunities to women.

Spanish railway operator Renfe said on Wednesday an online assessment of academic background and English language skills had helped it to reduce the number of candidates by around a half, and it would work through the rest by mid-March.

The 30 selected women will drive bullet trains between the cities of Mecca and Medina after a year of paid training.

Renfe, which said it was keen to create opportunities for women in its local business, currently employs 80 men to drive its trains in Saudi Arabia, and has 50 more under instruction.

Job opportunities for Saudi women have until recently been limited to roles such as teachers and medical workers, as they had to observe strict gender segregation rules. Women were not even allowed to drive in the kingdom until 2018.

Female participation in the workforce has nearly doubled in the last five years to 33% amid a drive by the Saudi crown prince to open up the kingdom and diversify the economy, and women are now taking up jobs once restricted to men and migrant workers.

But the proportion of women working in the kingdom was still around half that of men in the third quarter of last year, at 34.1%, and female unemployment was well over three times higher than for men, at 21.9%.

Saudi Arabia is highlighting progress on gender issues at a time of scrutiny in the West over its human rights record, including a crackdown on dissent that ensnared dozens of women’s rights activists and the 2018 murder of journalist Jamal Khashoggi. 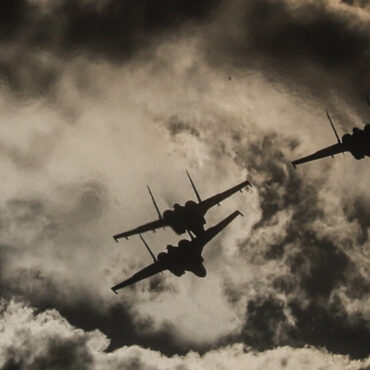 U.S. and Russian warplanes flew dangerously close to each other.

U.S. and Russian warplanes operating in the eastern Mediterranean Sea flew dangerously close to each other in three separate incidents last weekend, including one in which the aircraft came within about five feet of each other, Pentagon officials said on Wednesday.The close calls, which occurred in international airspace on Friday and Saturday, involved three Russian Su-35 jet fighters that crossed into the flight path of three U.S. P-8A surveillance aircraft, […]