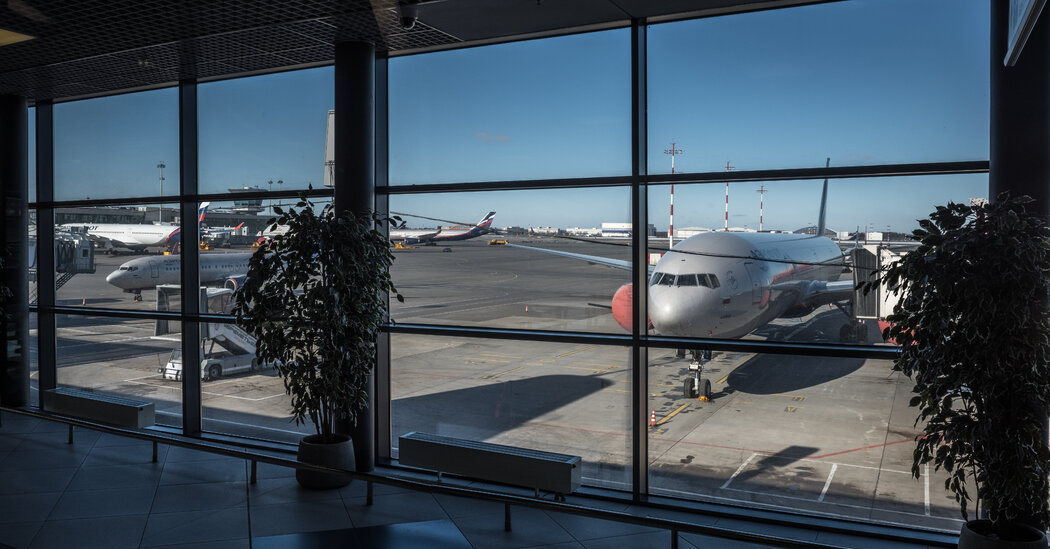 Russia’s state airline, Aeroflot, said on Saturday that it would suspend all international flights from Tuesday “due to additional circumstances that prevent the performance of flights.”

The cancellation will also apply to its subsidiaries Aurora and Rossiya, the airline said, though Aeroflot said it would continue to fly to Minsk, the capital of Belarus.

Russia’s airline industry has been hit hard as countries around the world have imposed sanctions on Russia because of President Vladimir V. Putin’s decision to invade Ukraine. Mr. Putin and President Aleksandr G. Lukashenko of Belarus are allies, and Russian forces have attacked Ukraine from Belarus.

In a further sign of damage to the country’s airline industry, Russia’s aviation authority, Rosaviatsiya, recommended on Saturday that Russian airlines with planes registered in foreign jurisdictions suspend all flights abroad from Sunday because of fears that they could be seized by foreign governments.

The suspension effectively means that Russian airlines will no longer be able to fly foreign-made aircraft on international routes.

It is also likely to become harder for Russian airlines to use foreign-made aircraft inside the country, because companies such as Boeing and Airbus have suspended parts, maintenance and technical support services after the invasion.

There were 332 Boeing aircraft among the Russian airline fleet of 861 aircraft in service as of the beginning of March, according to Cirium, an analytics company.

The European Union has ordered leasing companies to terminate hundreds of aircraft leases by Russian companies. Russia has retaliated by banning Western-based airlines from entering its airspace. 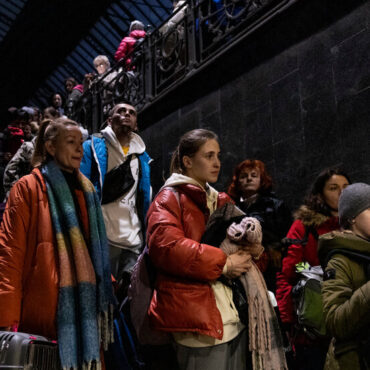 While Canada Welcomes Refugees, Its Door Is Far From Wide Open

Some refugee groups, however, had asked the government to follow the lead of many European countries in the crisis and simply open the border for Ukrainians, allowing them to come to Canada without a visa.Updated March 5, 2022, 7:36 a.m. ETRandall Hansen, a political scientist at the University of Toronto who studies global migration, told me that dropping visas would have represented a dramatic shift in Canadian immigration policy. While Canada […]