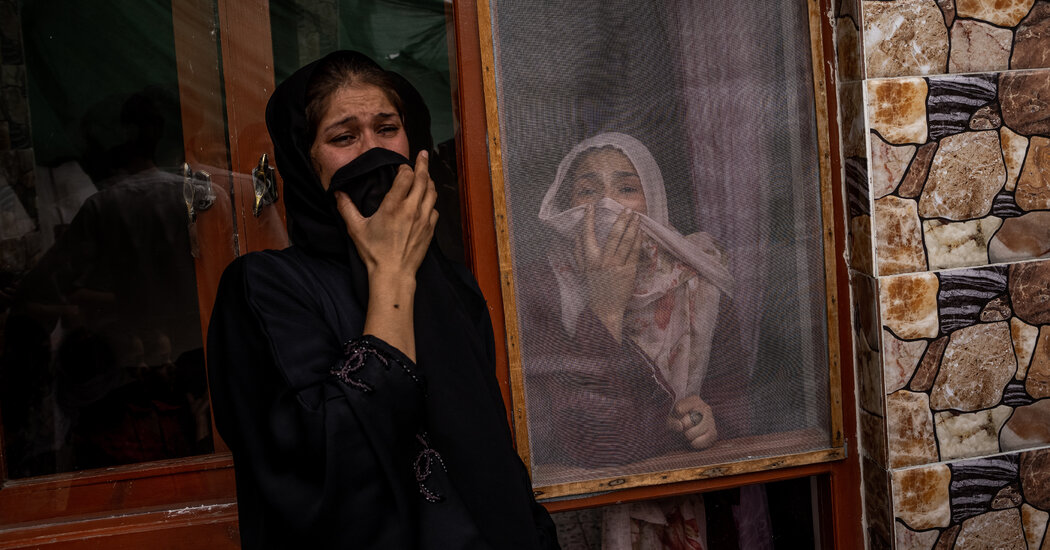 The giant American airlift that carried tens of thousands of Afghans to safety came to an end on Monday, the Pentagon announced, but left tens of thousands more behind. And as the last planes departed, taking the last American troops with them, the American military presence in Afghanistan vanished after 20 harrowing years.

The attack on Sunday was carried out in a tense atmosphere, following the suicide bombing at the airport that killed at least 170 civilians and 13 U.S. service members.

With the Biden administration coming under withering criticism for its planning and execution of the evacuation of tens of thousands of American citizens and Afghans, the pressure to avoid a second attack was intense. The U.S. military said Saturday that it had killed the planner of that bombing in a different drone strike on Friday night.

Family members who witnessed the explosion said that Mr. Ahmadi and several of the children were killed inside his car; others were fatally wounded in rooms alongside the courtyard. The family’s SUV, parked next to the Corolla in the tight confines of the courtyard, was set on fire, while smoke filled the house.

Ms. Ahmadi, the driver’s daughter, staggered outside, choking, and saw the dismembered bodies of her siblings and relatives. “I saw the whole scene,” she said.

An Afghan health official confirmed that local hospitals received several bodies transferred by ambulance from the house, including those of three children. Later on Monday afternoon, a funeral was held in Kabul with the victims’ 10 coffins, several of them closed because the bodies were so disfigured.

Among the victims was her cousin and fiancé, Ahmad Naser, 30, a former army officer and contractor with the U.S. military who had come from Herat, in western Afghanistan, in hopes of being evacuated from Kabul. 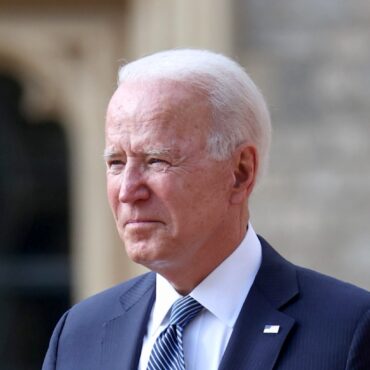 The United States has completed its withdrawal from Afghanistan, ending America’s longest war and closing a chapter in military history likely to be remembered for colossal failures, unfulfilled promises and a frantic final exit. Hours ahead of President Joe Biden’s Tuesday deadline for shutting down a final airlift, and thus ending the US war, Air Force transport planes carried a remaining contingent of troops from Kabul airport. Thousands of troops […]