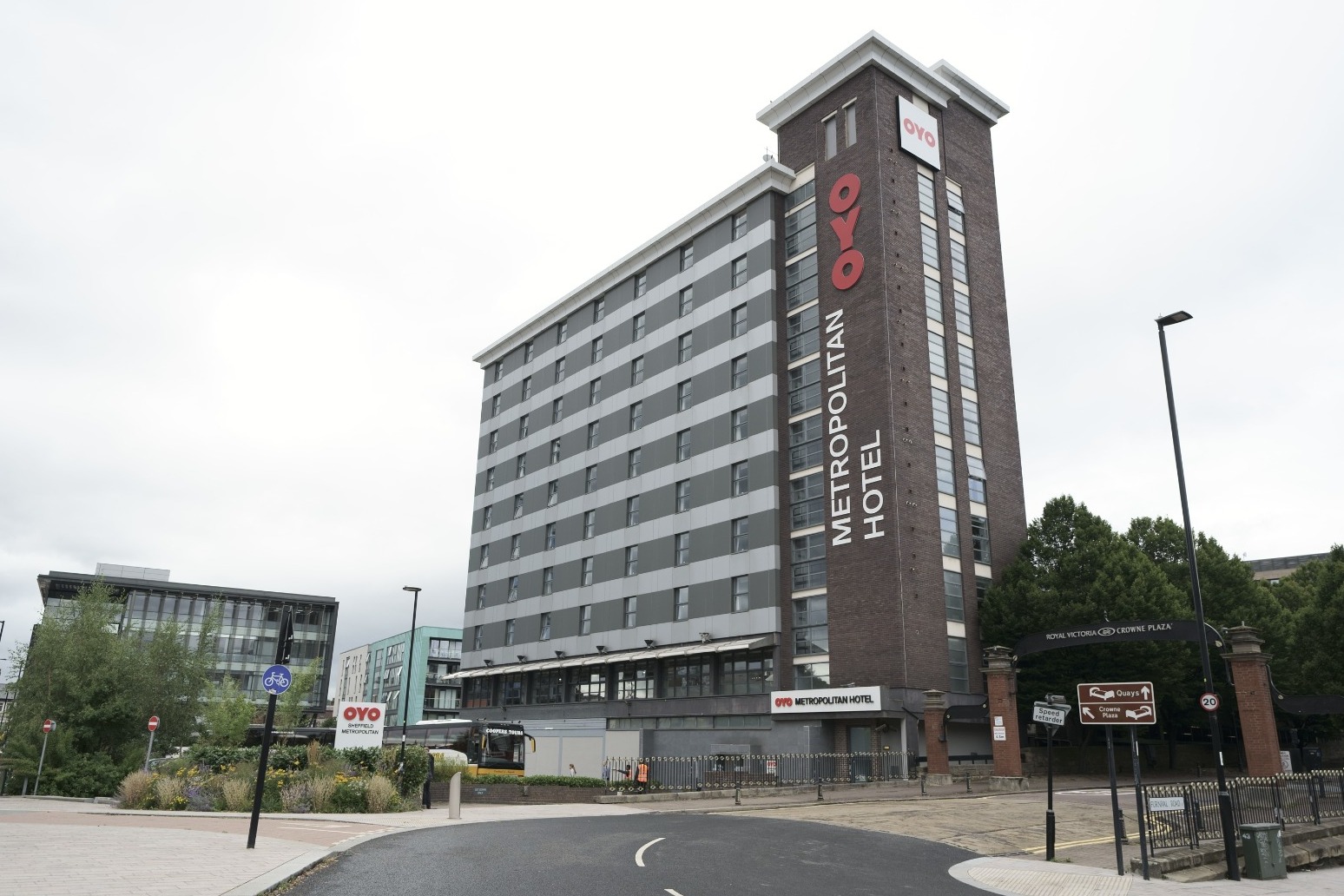 The mother of a five-year-old Afghan refugee who fell to his death from a hotel window cried “my son, my son”, a witness said.

The Refugee Council has called for a review of accommodation offered to those fleeing the Taliban following the tragedy at Sheffield’s Metropolitan Hotel around 2.30pm on Wednesday.

The boy, understood to have arrived in the UK with his family this summer, fell on to a car park behind the hotel.

South Yorkshire Police confirmed the boy was from Afghanistan and referred reporters to the Home Office for more details.

An Afghan witness said the boy’s father had worked in the British Embassy in Kabul.

The hotel resident, also an interpreter for the British in Afghanistan, said: “I was in my room. I heard a sound, like I heard the body fall.

“His mother was in the room with him.

“When I came here (outside) I saw the ambulance and police here.”

He said the family came to the UK three or four weeks ago, landing at Birmingham Airport, then staying in Manchester during quarantine for Covid.

The family, including the parents and three boys and two girls, then moved to the hotel in Sheffield only three or four days ago and the father was regarded as, “the new guy” among Afghans staying there.

The interpreter added: “If the dad is working for the Americans or the English then their lives are in danger in Afghanistan.

“They came here to save their lives, they came for a new life here, but unfortunately…”

He said in his own room the windows will only open a few inches.

The eight to 10 Afghan families staying at the hotel were being moved to another hotel on Thursday afternoon, he said.

The interpreter said he and his own family, a wife and children, were hoping to be re-housed in the UK, after working for the British forces and escaping Afghanistan in July.

His friend, also an Afghan but who came to the UK in 2008, said they could not give their names as their families in Afghanistan could be killed or held to ransom.

Enver Solomon, chief executive of the Refugee Council, said: “This a terrible tragedy and our thoughts are with the family who have gone through so much trauma and suffering to reach the UK.

“It is vital the Home Office carry out an urgent investigation into what has happened so steps can be taken to quickly learn lessons.

“We don’t know the details of the incident but it is imperative that families who come from Afghanistan are given all the support they need and housed in appropriate accommodation.

“They are vulnerable and often very traumatised.

“There should always be safeguarding assessments carried out so steps are taken to ensure nobody, especially children, are put at risk.

“We know from our work the quality of hotel accommodation is variable and there have been cases when the welfare and needs of people seeking safety in our country have been overlooked.

“We hope this wasn’t the case on this occasion.”

The boy’s family are being supported by specially trained officers and no formal identification has taken place yet.

Any witnesses, or anyone who has information, should call police on 101. 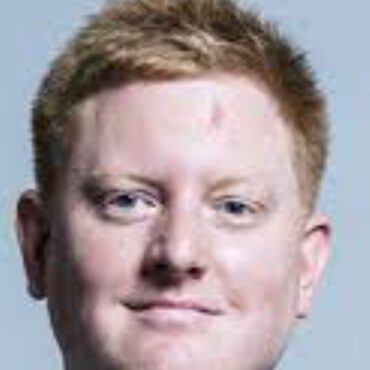 The Crown Prosecution Service (CPS) said it had authorised police to charge Jared O’Mara, who used to represent the constituency of Sheffield Hallam, with seven counts of fraud by false representation. He is charged alongside former aide Gareth Arnold, who faces six counts of fraud by false representation. The CPS said O’Mara and a third man, John Woodliff were also charged with a Proceeds of Crime Act offence. All three […]