Afghan rescue down to hours not weeks Defence Secretary says 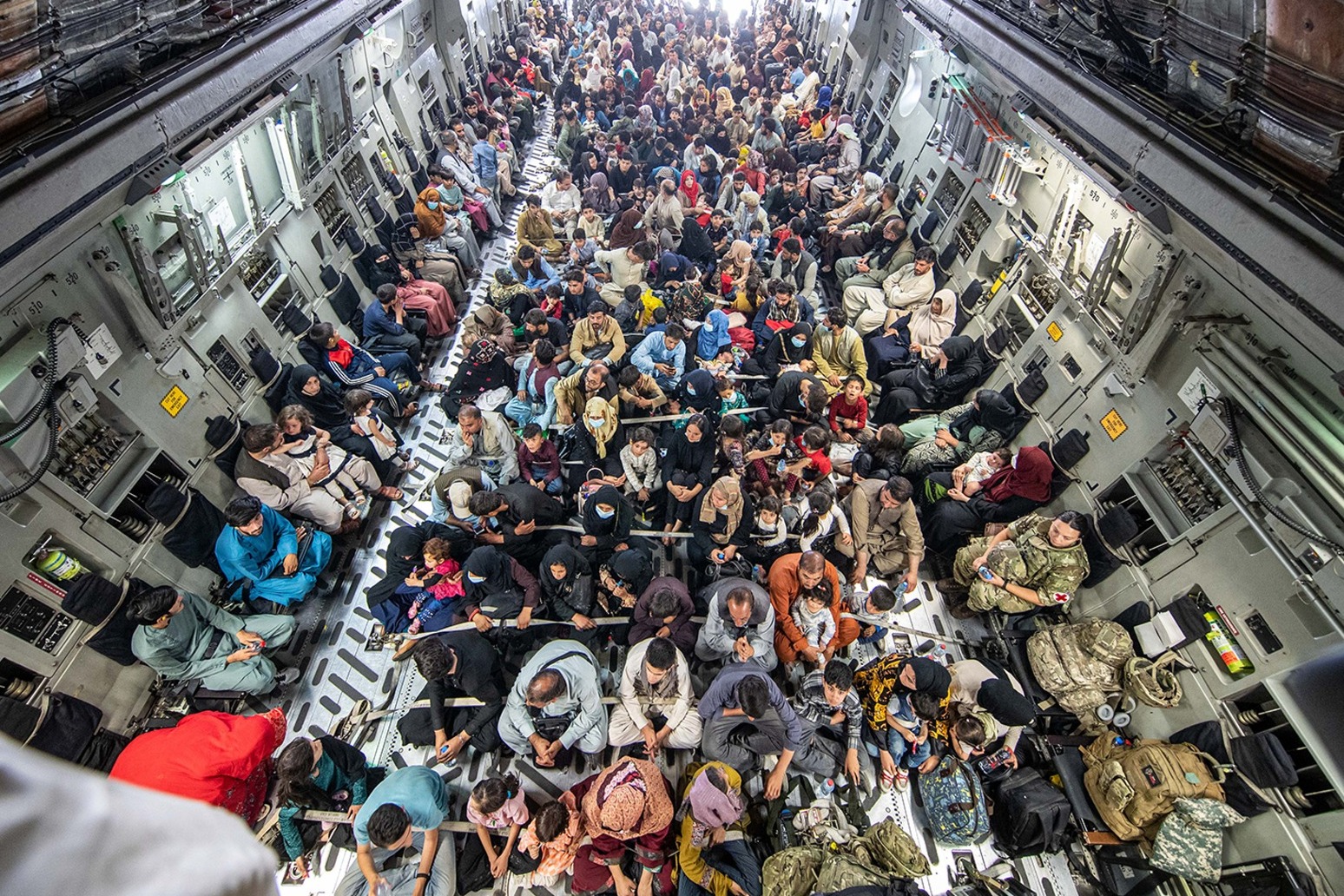 Defence Secretary Ben Wallace has said the Kabul evacuation effort is “down to hours now, not weeks” as he conceded Britain’s involvement will end when the US leaves Afghanistan.

The Taliban also said any attempt to continue the operation past August 31 would “provoke a reaction” as Boris Johnson prepared to press Joe Biden for an extension to the deadline.

With the UK still hoping to evacuate thousands more people, the Prime Minister will urge the US president to delay the withdrawal of forces from Kabul airport during a summit of G7 leaders.

Mr Wallace acknowledged that America’s exit will mean “we will have to go as well” ahead of the talks on Tuesday.

Speaking to reporters in Fort George, near Inverness, the Defence Secretary said: “The Prime Minister is, obviously at the G7, going to try and raise the prospect of seeing if the United States will extend.

“It’s really important for people to understand the United States have over 6,000 people in Kabul airport and when they withdraw that will take away the framework… and we will have to go as well.

“I don’t think there is any likelihood of staying on after the United States. If their timetable extends even by a day or two that will give us a day or two more to evacuate people.

“Because we are really down to hours now, not weeks, and we have to make sure we exploit every minute to get people out.”

Mr Wallace said “real problems” were being created by “crowds of many people, who don’t meet any criteria but who are trying to get out of the country”.

And he added: “If we get more days, we get more people out, if the flow improves at the gates.”

He said: “The hardest thing is, to be honest, about the reality, which is we won’t get them all out, but we are doing it every hour of every day to get them through.”

Earlier, armed forces minister James Heappey conceded that the Taliban “gets a vote” on the evacuation deadline, ahead of the group seemingly ruling out a continued presence of British or American troops.

Taliban spokesman Suhail Shaheen told Sky News: “This is something … you can say it’s a red line.

“President Biden announced this agreement that on August 31 they would withdraw all their military forces. So, if they extend it that means they are extending occupation while there is no need for that.

“It will create mistrust between us. If they are intent on continuing the occupation, so it will provoke a reaction.”

Downing Street said the UK will continue its evacuation process “as long as the security situation allows”, when asked about the Taliban spokesman’s remarks.

The Prime Minister’s official spokesman said: “I’ve seen the reports. I don’t think we’ve had any direct communication to that end.”

He added that “discussions on the ground” have been held with the Taliban over extending the deadline, but officials are still working towards a deadline of the end of the month.

Meanwhile, it was reported that a firefight at one of the gates of Kabul’s international airport killed at least one Afghan soldier on Monday.

The Foreign Office said it had sent five extra staff to Kabul airport, taking its total working on the evacuation effort in the capital to 19.

Mr Heappey acknowledged not everybody will be able to be evacuated, as he said there are still “thousands more” people the UK wishes to evacuate, including British nationals.

The defence minister told BBC Radio 4’s Today programme that the Taliban, which swept to power last week as the US withdrew its troops, “gets a vote” on the evacuation deadline.

“It’s just the reality, we could deny them the vote, we have the military power to just stay there by force, but I don’t know that the humanitarian mission we’re embarked on at the moment which is to evacuate as many people from Kabul as we possibly can is helped by Kabul becoming a warzone,” the minister said.

Mr Biden signalled on Sunday that he did not want US armed forces to stay in the central Asian country beyond August.

Asked about delaying the withdrawal of American troops during a press conference, the US president said: “Our hope is that we don’t have to extend but there are discussions going on about how far we are.”

Foreign Secretary Dominic Raab and Defence Secretary Ben Wallace held talks with their Washington counterparts over the weekend to call for an extension.

Labour leader Sir Keir Starmer has written to the Prime Minister calling for more information on how the UK is planning for the next stages of the rescue mission.

Sir Keir asked whether Mr Johnson had “spoken personally” to Mr Biden to “ask him to extend the evacuation period beyond the end of August”, and whether the UK was working on a contingency plan with Nato allies to “hold Kabul airport without US troops”.

Government officials said there is “no fixed date” on when the UK will withdraw, but it is feared that without US boots on the ground, the remaining allied forces would be unable to secure Hamid Karzai International Airport from the crowds looking to flee the Taliban takeover, or other potential security threats.

The Ministry of Defence confirmed that 5,725 people have been repatriated since rescue efforts began on August 13, with 3,100 of them Afghan individuals and their families.

On Sunday, 1,721 people were airlifted from Kabul by the Royal Air Force across eight flights. 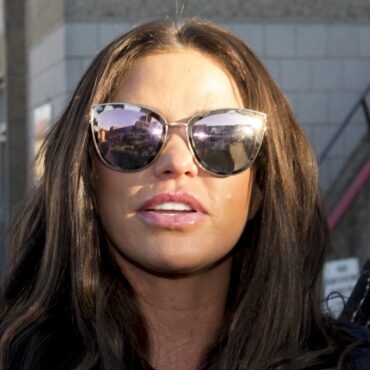 The attack is alleged to have taken place in the early hours of Monday Katie Price has been injured in an alleged attack. The former glamour model was taken to hospital after sustaining a facial injury. A 32-year-old man has been arrested on suspicion of assault following the incident in the early hours of Monday in Little Canfield, Essex Police said in a statement. The force said: “We were called […]