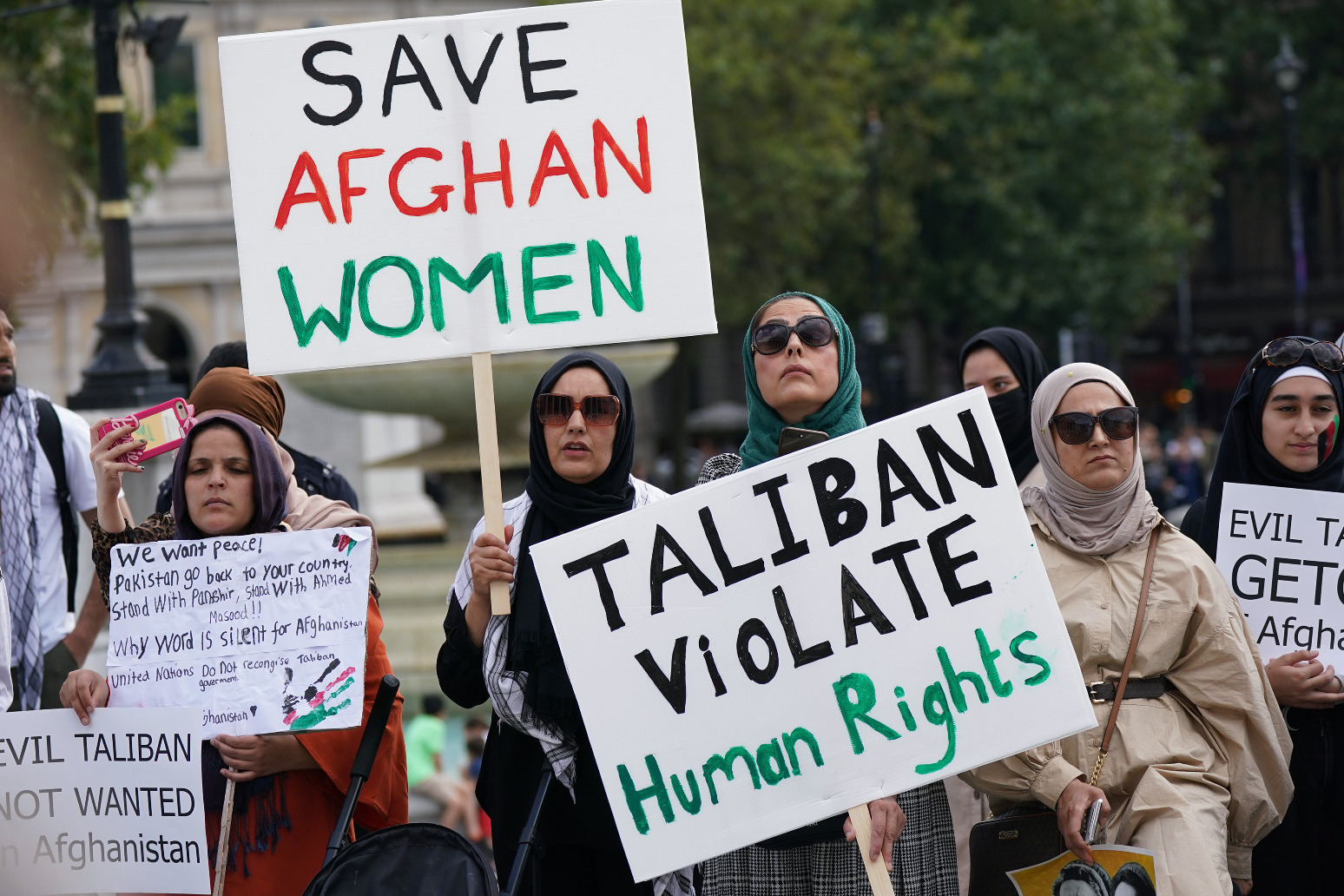 Concerns have been raised by Save the Children

Many Afghan women could die because of Taliban gender rules blocking UK-funded medical aid, a charity has warned.

Save the Children campaigns director Athena Rayburn says that under strict regimes imposed by reactionary leaders, girls can only be treated by staff of the same gender, but women have not been guaranteed safety to work in some regions.

Miss Rayburn said charities must secure permission from provincial leaders before their female staff can administer aid in the area, a problem which has also been raised by British charity Afghanaid.

Some 5.5 million people are displaced in Afghanistan and “the vast majority of them” are women and children, Miss Rayburn said.

She told PA: “Even with our mobile health teams, we’re being told that we shouldn’t allow female patients to see male doctors.

“If we can’t ensure the protection for our female staff, those people will not receive services and it will lead to loss of life.

She added that the health system in Afghanistan has “pretty much collapsed” and Save the Children has seen a huge increase in the number of malnourished children needing urgent care.

“And it’s certainly getting worse and being compounded by the continuing issues around getting cash into the country.”

She said only around 17% of the 3,300 World Bank-funded health facilities in Afghanistan have been operational since the Taliban takeover.

Miss Rayburn said demands from G20 leaders for the Taliban to allow humanitarian access across Afghanistan and keep the country’s borders open are a “step in the right direction” but the UK Government must prioritise education with its funding.

She said: “Typically, in humanitarian budgets, education is not funded because it’s not seen as life-saving.

“From our experience, education is categorically life-saving, and especially for vulnerable groups, such as girls.

“In many cases, it can literally be a safe place that their parents know their children will be for a number of hours a day that will allow them to go out and work.

“Education is chronically underfunded in the humanitarian budget.

“There’s so much reconstruction and peace-building and reconciliation that needs to happen.

“How we expect a new generation to do that without access to education – we’re setting them up to fail.”

She added that the UK must make “qualified exemptions” within its anti-terror legislation, which currently prevents charity workers from giving material aid to specific Taliban leaders.

Since the last US troops withdrew from Afghanistan in August this year, Save the Children has been able to reach more than 40,000 adults and children with health, nutrition and education programming in seven of Afghanistan’s 34 provinces.

The charity resumed work in Kandahar, Kabul, Jowzjan, Balkh, Laghman, Nangarhar and Kunar in September, after previously operating in these provinces and three more. 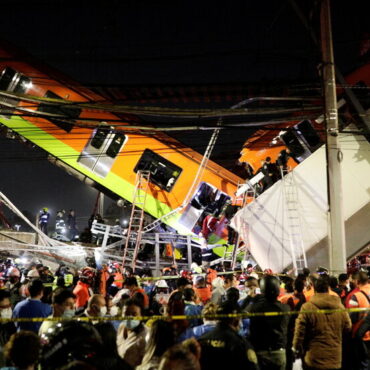 MEXICO CITY — Poorly placed studs, clear design flaws and deficient welding led to a collapse in the capital’s metro system last spring that left 26 people dead and scores injured, the attorney general for Mexico City said Thursday in releasing the results of a monthslong investigation.The findings, detailed during a news conference, aligned with several of the conclusions of a New York Times investigation, which found that poor installation […]