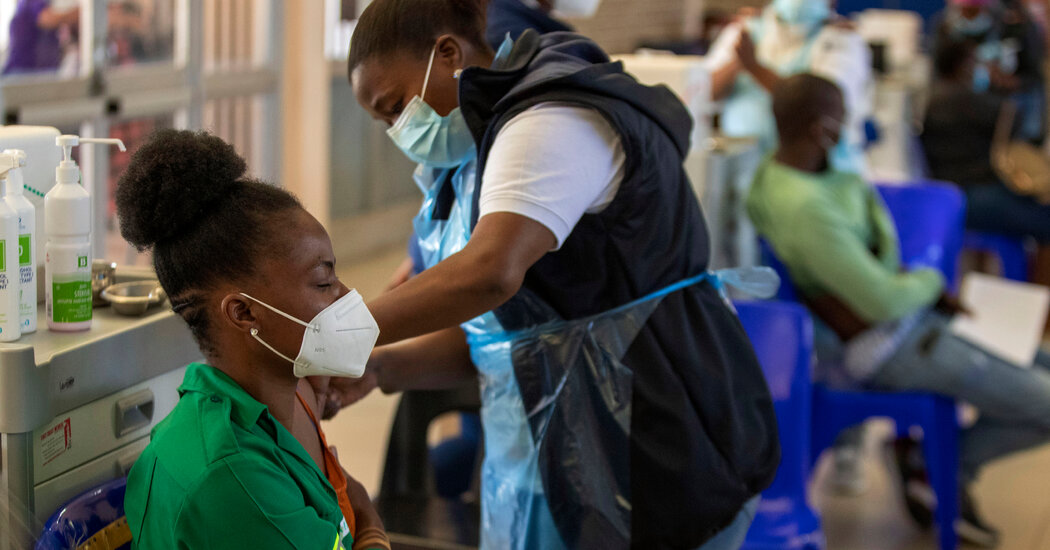 African public health experts on Thursday hailed President Biden’s plan to expand global coronavirus vaccine donations, but warned that his ambitious goals would not be met without timelier deliveries and greater transparency about when and how many doses are coming.

Africa, the continent with the lowest Covid-19 vaccination rate, has suffered not only from a shortage of vaccines but also from delayed and inconsistent deliveries. Although supplies are increasing — with four million doses arriving over the past week from Covax, the global vaccine-sharing facility — African countries have received only one-third of the doses pledged for this year, experts said at a virtual briefing held by the World Health Organization.

“The first thing to say is we appreciate all the donations that were pledged by the rich countries and those who have doses to offer, but we call for a commitment to deliver on those, and deliver in a timely manner,” said Githinji Gitahi, chief executive of Amref Health Africa, a charity.

At a summit on Wednesday, Mr. Biden pledged to donate an additional 500 million doses of the Pfizer vaccine, nearly doubling the United States’ total committed donations to 1.1 billion doses, more than any other country. But only 300 million are expected to be shipped this year, leaving poorer nations with the prospect of an ever-longer wait.

Mr. Biden embraced the target of vaccinating 70 percent of the world’s people by the end of 2022, but that would require the pace of vaccinations in Africa to rise sevenfold, to about 150 million doses a month, said Benido Impouma, a program director with the World Health Organization’s Africa program.

“It is in every country’s interest that this happen quickly,” Dr. Impouma said of the continent’s vaccination campaign. “The longer the delay in rolling out the vaccine, the greater the risk of other challenges emerging,” he added, including the rise of more troubling coronavirus variants.

To date, he and others said, vaccine deliveries to Africa have been not only too late and too few, but also unpredictable. Many shipments have arrived with little notice, hampering health systems’ ability to administer them, and with doses soon to expire.

Richard Mihigo, coordinator of the W.H.O. immunizations program in Africa, said that the agency had analyzed the vaccine shipments and found that the average shelf life of doses that reached Africa was two to three months. That wasn’t long enough for health systems to get the doses to people who needed them, many of whom lived far from health facilities, he said.

“Most of time the news about donations comes on short notice, within a couple of days,” Dr. Mihigo said. “Countries do not have time to prepare. To change this paradigm, we need a bit more predictability on doses, how many doses, when they are coming.”

The surfeit of soon-to-expire doses has also contributed to vaccine hesitancy in parts of Africa, said Jean-Jacques Muyembe, director general of the National Institute for Biomedical Research in the Democratic Republic of Congo.

“People consider that a short shelf life, such as three months, is a synonym for bad quality,” he said. 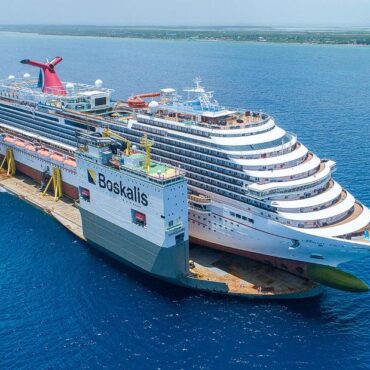 The gigantic boat that can carry cruise ships

(CNN) — Few man-made movable structures are larger than a modern cruise ship, but even those giants of the sea sometimes need someone to lend them a hand to get to port.So what do you do when one of these giants of the sea is unable to move on its own power?You call a ship-carrying ship, or, to be more precise, a "semi-submersible heavy transport vessel," such as the Boka […]