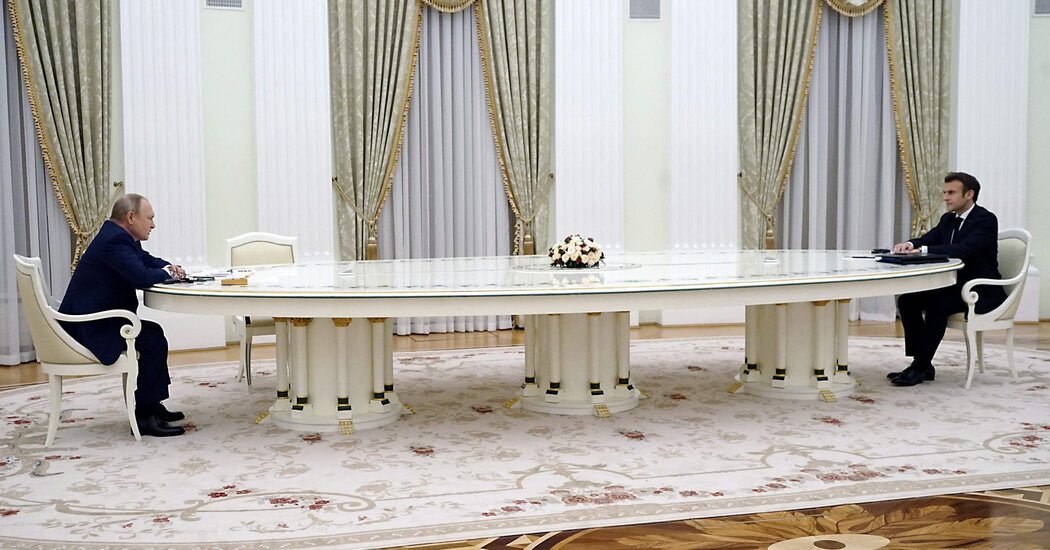 A phone conversation between President Emmanuel Macron of France and President Vladimir V. Putin of Russia on Thursday offered little hope that the fighting in Ukraine would abate any time soon, with the Kremlin saying it had no intention of backing down from a war that “is going according to plan” and the French presidency warning that Mr. Putin appeared determined to invade the entire country.

“Our analysis of the military operations is that the Russian ambitions are to take control of all of Ukraine,” said a senior official in the French presidency, who briefed reporters on the 90-minute conversation between the two leaders and said Mr. Macron expressed “pessimism” after the call.

Nothing is certain about the success of Russia’s operations, but “we have to expect that the worst is to come,” said the official, who spoke on the condition of anonymity in keeping with French government practice. “There is nothing in what President Putin said that should reassure us,” the official added.

The call, which the French presidency said came at the Kremlin’s request, was the third discussion between the two leaders since the start of the war. Mr. Macron, who was expected to announce his candidacy for re-election in April later on Thursday, has positioned himself at the center of the diplomacy in Europe, burnishing his stature in France and abroad by becoming an interlocutor with Mr. Putin.

But even as the French presidency stressed that France would keep diplomatic lines open with Russia as long as necessary — including to organize the passage of humanitarian aid — the successive phone calls have shown the limits of Mr. Macron’s outreach to Mr. Putin.

The French official offered a grim assessment of Mr. Putin’s determination to pursue the conflict, saying that the Russian leader repeated a lengthy list of grievances and perceived slights from Western countries that he said had forced him to act. Mr. Putin also repeated demands that the Ukrainian government and other European countries have already deemed unacceptable, the official said.

Mr. Macron told Mr. Putin that he was making a “serious mistake” and was “deluding himself” and “looking for pretexts” with his assertions that the Kyiv government was run by Nazis, the official said. Mr. Macron warned that Russia would pay dearly, leaving the country “weakened, isolated and under sanctions for a very long time.”

In its own readout of the call, the Kremlin said that Mr. Putin had told his French counterpart that his main goal was “the demilitarization and neutral status of Ukraine.” Those goals, the Kremlin said, “will be achieved no matter what.”

Mr. Putin also denied that Russian forces were attacking civilians, dismissing them as “elements of an anti-Russian disinformation campaign.” 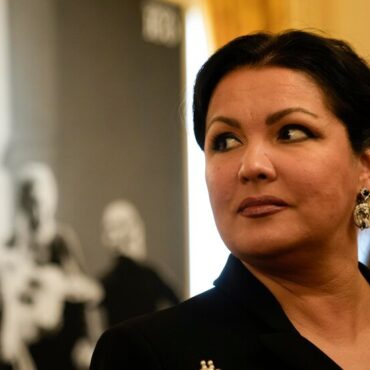 Anna Netrebko, Diva With Putin Ties, Is Out at the Metropolitan Opera

Anna Netrebko, the superstar Russian soprano, will no longer appear at the Metropolitan Opera this season or next after failing to comply with the company’s demand that she distance herself from President Vladimir V. Putin of Russia as he wages war on Ukraine.The end of Ms. Netrebko’s engagements, which the Met announced on Thursday, came after the opera company, citing Russia’s invasion of Ukraine, said it would no longer hire […]