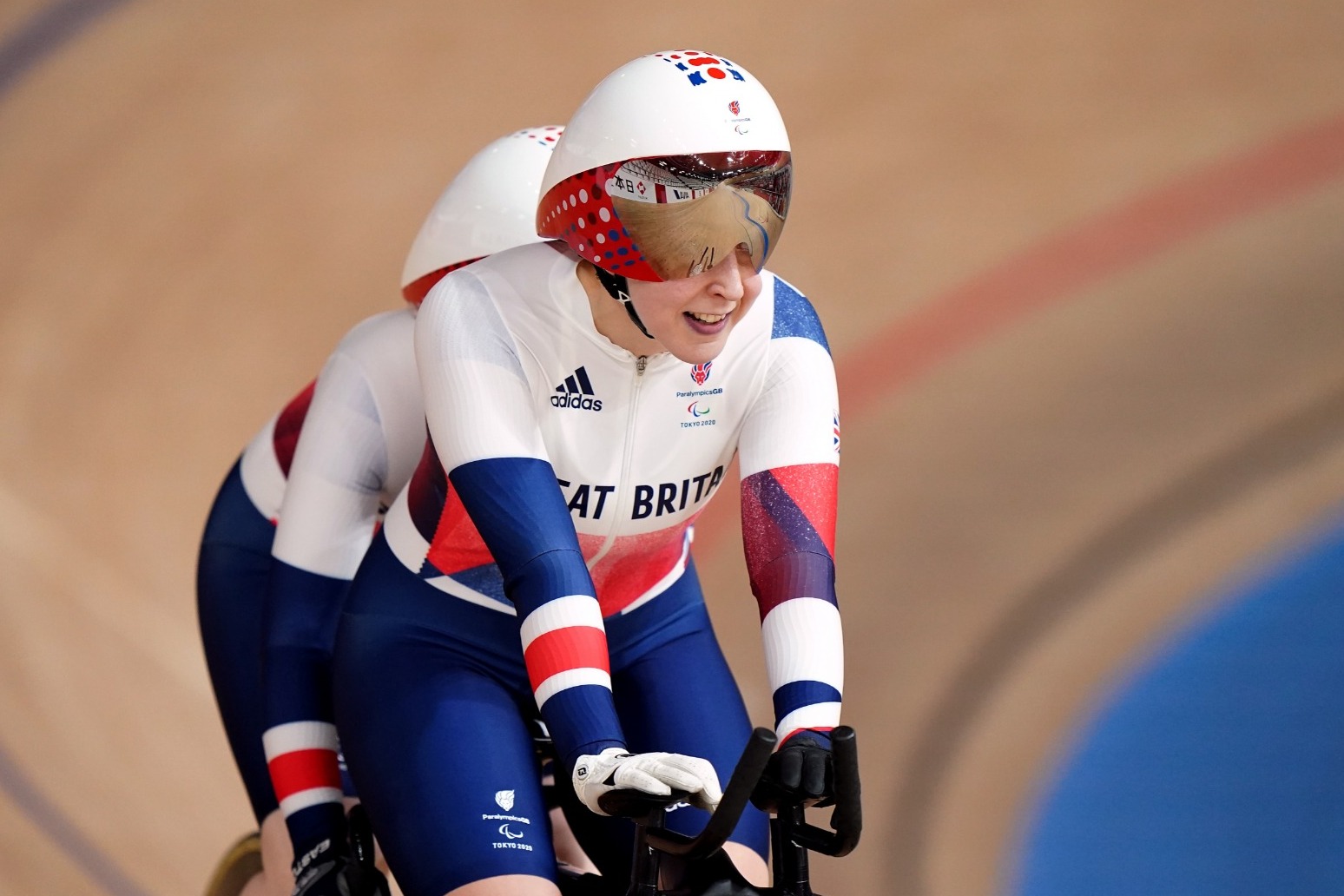 Visually impaired rider McGlynn took silver in the women’s B 1000m time trial with a personal best of 1:06.743.

Visually impaired rider McGlynn took silver in the women’s B 1000m time trial with a personal best of 1:06.743.

The three-time Paralympic champion only reunited with pilot Helen Scott 12 weeks ago, having previously won a silver and bronze alongside her at London 2012.

That feat was followed by Afghanistan veteran Van Gass powering through the heats in his event, crossing the finish line in an unprecedented time of 3:17.593.

The South African-born rider – a Paralympic debutant – sliced more than nine seconds off the long-standing record of Russian Alexey Obydennov, held since April 2014.

Team-mate Graham was second fastest in C3 qualifying – posting a time of 3:19.780, which was briefly the world record – guaranteeing GB a further two medals on the track when the pair go head-to-head later on Thursday.

Earlier in the day, McGlynn and Scott – riding second in their event – set the pace at the Izu Velodrome.

Larissa Klaassen of the Netherlands ultimately snatched gold from McGlynn in the last ride of the competition courtesy of a time of 1:05.291, while Belgium’s Griet Hoet pushed Facie and Unwin into fourth and fifth respectively.

Paisley-born McGlynn, who won one gold at Athens 2004 and two in Beijing four years later, had ceased training just 12 months ago before resuming following the retirement of Sophie Thornhill, which left Scott searching for a new partner.

“To be here at another Paralympic Games, to set a lifetime personal best time, to come away with another silver medal is just phenomenal,” said the 48-year-old.

“I was riding my bike last year, I wasn’t training, I was just enjoying cycling. Not specific training.

“I got back into it when Sophie retired. I was asked if I was still cycling. I was asked to come and try out at a testing day. So, I got my finger out got training again.

“There were doubts, yeah. I thought it would be tough call for anybody to get back and be ready in a year. But I thought if I don’t do it, I will always wonder. So, I gave it everything. Here I am.”

The pair’s achievement brought Britain’s fourth cycling medal of the Games following gold for Dame Sarah Storey and silvers for Crystal Lane-Wright and Steve Bate on day one.

For Scott, it was the fifth Paralympic medal of her career, including the two she won with McGlynn nine years ago, and a second successive gold in the event following Rio glory with Thornhill.

“I mean it’s absolutely amazing. We feel like we have won gold today really,” said the 31-year-old.

“We have been back together after nine years for 12 weeks, so to be on the podium is incredible. We are really pleased with the time we did as well. It is beyond what we could have imagined.

“We did everything that we could have done and got beat by the faster bike on the day. We literally cannot ask for any more than that.” 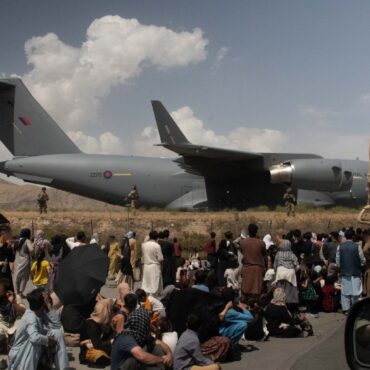 The updated guidance said: “The security situation in Afghanistan remains volatile." UK nationals have been told not to travel to Kabul airport amid the “high threat” of a terrorist attack, as the evacuation deadline from Afghanistan approaches. The Foreign, Commonwealth and Development Office (FCDO) updated its travel advice for Afghanistan on Wednesday night and warned the situation in the country “remains volatile” and those near the airport should move away […]