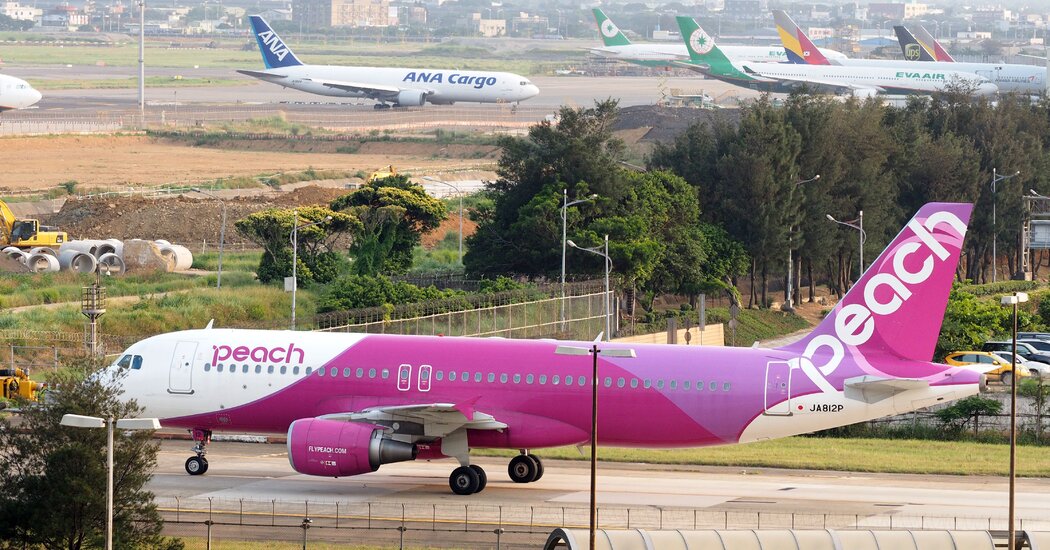 Border restrictions that are part of the pandemic response in Japan have deterred most tourists from visiting the country. So one airline is taking an unusual approach to generate revenue by offering extreme discounts on domestic flights.

Peach Aviation said this week that it would sell 150 unlimited passes to passengers 12 and older with valid photo identification giving a month of access to the budget carrier’s 33 domestic flights. It said it was catering especially to digital nomads in Japan who are working remotely and looking for “workcations” in places they haven’t been after months of coronavirus restrictions on travel.

The airline is hoping to tap into a demand for domestic flights after the restrictions grounded most airplanes.

“There have been signs of recovery in passenger demand, a trend that is expected to increase going forward as vaccinations progress,” the airline said in a statement in August.

Budget airlines in South Korea, which are also trying to drum up demand for domestic flights, have offered similarly steep discounted tickets. At least one airline there is selling something other than a seat on a plane.

T’way Air, a South Korean budget carrier, has sought new streams of revenue by selling its bacon tomato spaghetti, hamburger steak over rice and other in-flight meals to customers on the ground.

Its microwaveable meals are designed to “remind customers of the happiness and excitement they felt when traveling by plane,” said the listings on Coupang, the country’s largest online shopping site, where the meals are offered.

The travel industry in both countries is still far from returning to its prepandemic levels of business. Subsidiaries of ANA Holdings, including Peach Aviation and other airlines, said they flew 1.35 million passengers on domestic flights in July, about one-third of the number of passengers from the same month in 2019.

In South Korea, Incheon Airport reported serving 5.4 million passengers for domestic travel in September, just 40 percent of the number of domestic passengers who flew in September 2019. 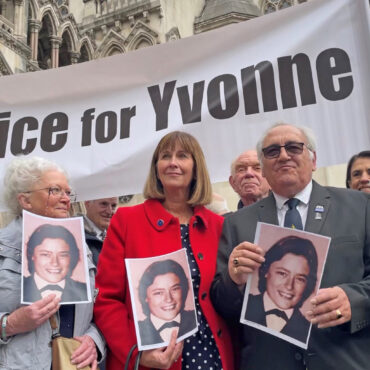 She was shot while policing a demonstration outside the Libyan embassy in St James’s Square in central London on April 17 1984 A retired police officer who cradled his colleague Yvonne Fletcher as she lay dying has said his promise to find those responsible for her fatal shooting is “now fulfilled”. John Murray, 66, said justice for Pc Fletcher, who was killed in 1984 was “finally achieved” after a High […]