Airlines Move to Curb Flow of Migrants to Belarus 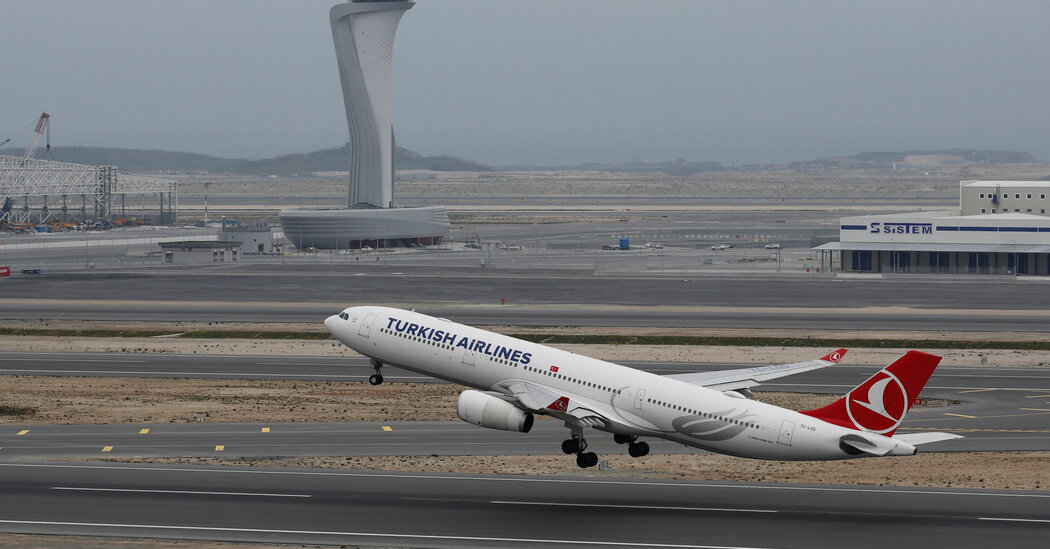 The confrontation over migrants trying to reach the European Union has a long and growing list of players: Belarus, Poland, Lithuania, Latvia, Russia, Germany, the European Union, the United Nations, Iraq, Syria and Turkey.

Belarus has granted visas to thousands of people, many of them from Iraq and Syria, to fly to its capital, Minsk, and then escorted them to its borders with Poland, Lithuania and Latvia, E.U. countries that refuse to admit them. Visas in hand, migrants have been boarding flights in Istanbul, Moscow and elsewhere to reach Belarus.

On Friday some of those routes were closing after the European Union put pressure on some of the airlines involved. Turkish Civil Aviation and the Belarusian airline, Belavia, both announced Friday morning that Iraqi, Syrian and Yemeni citizens would no longer be allowed to board flights to Belarus.

“Due to the problem of illegal border crossings between the European Union and Belarus, it has been decided that the citizens of Iraq, Syria and Yemen who want to travel to Belarus from Turkish airports will not be allowed to buy tickets and boarding until further notice,” the Turkish statement, released on Twitter, said.

Belavia, which operates joint flights with Turkish Airlines from Istanbul, warned in a message on its website that passengers from Iraq, Syria and Yemen would not be allowed to board flights to Belarus from Turkey and offered them a full refund.

Earlier in the week, Ursula von der Leyen, president of the European Commission, said the E.U. would “explore how to sanction, including through blacklisting, third country airlines that are active in human trafficking.”

It is not clear how the E.U. would define “human trafficking,” or how an airline is supposed to distinguish between a tourist and a migrant. Iraqis, who have made up the bulk of the passengers traveling from Istanbul, have traveled with visas for Belarus.

And not all of the routes have been cut off. Travel agents working with people looking to get to Belarus said they were working to find alternatives. On Friday evening, there were still flights to Minsk from Dubai on FlyDubai.

The Turkish government, which has been criticized in the past for pushing refugees toward Europe to further its own political agenda, but has also struggled to host nearly four million refugees, on this occasion sided with European and fellow NATO members.

But Ankara also took affront at any threat of European sanctions. On Thursday, the Foreign Ministry released a vehement statement in response to speculation that the Turkish airline could be penalized.

“We reject the efforts to portray Turkey as part of a problem that it is not party to. Moreover, we find it deliberate that Turkish Airlines, one of our globally respected companies, is being targeted, despite sharing information on the matter transparently,” the ministry said.

The statement made clear where Turkish government sympathies lie, referring to people “illegally crossing into our allies Poland, Lithuania and Latvia.”

Many of the migrants boarding flights from Turkey have expressed no interest in staying in Belarus, an economically troubled, repressive country that is under Western sanctions, and openly told reporters that they wanted to reach the European Union, where they hoped to find asylum and work.

As a result, many of them are camped at the border in unsafe conditions — a humanitarian crisis that the West accuses the Belarusian leader, Aleksandr G. Lukashenko, of creating intentionally to pressure the E.U. to lift sanctions. 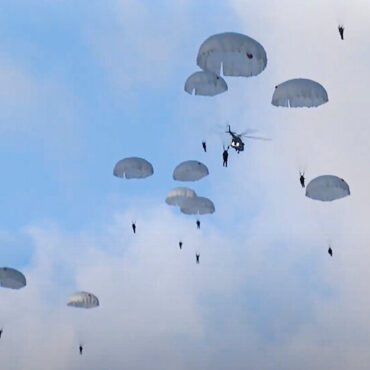 Fears of Belarus-Poland Conflict Amid Provocative Words and Troop Moves

The backdrop of the latest crisis matters because it is playing out along the borders of Poland, Lithuania and Belarus in an area long viewed by NATO as one of its most vulnerable flanks in the event of Russian aggression.Understand the Belarus-Poland Border CrisisCard 1 of 6A migrant crisis. Gatherings of migrants along the European Union’s eastern border have led to an escalating stand-off between Belarus and the E.U. Here’s what to […]