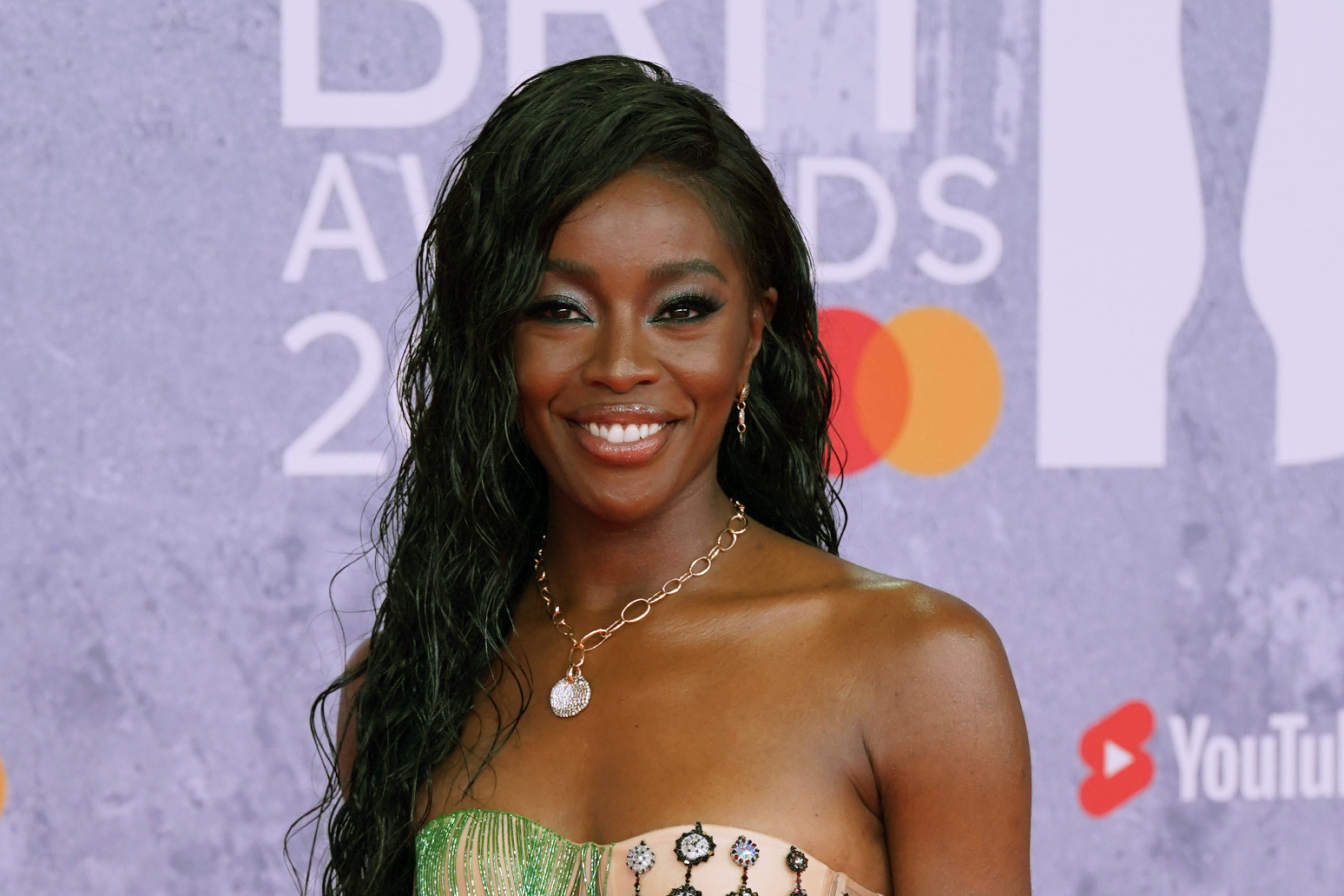 AJ Odudu has said she knows in her “heart of hearts” that she has had to jump through “many more hoops” than some of her white counterparts.

The TV presenter and former Strictly Come Dancing contestant, 34, spoke about the challenges she has faced in her career during an interview with Women’s Health.

Odudu, who appears on the cover of the May issue, said: “Even if you don’t get told (that you need to work harder to get half as far as white peers), you feel it.

“The opportunities you get and the things that you do, you know in your heart of hearts that you’ve had to jump through many more hoops than your counterparts.”

Speaking about the importance of being authentic in her professional and private lives, she added: “Luckily, I feel confident in many spaces, but when I’m not, I do have to remind myself that it’s quite a brave thing to be yourself – which sounds so ridiculous!

“But in a world where we’ve got so many references of how to be, what to look like, where to travel – when you are yourself amid all of that, it’s quite like, ‘Oh my gosh, I’ve waded through it. And I’m still me’.”

Odudu, originally from Blackburn, was a finalist in the 2021 series of Strictly, alongside professional partner Kai Widdrington, but was forced to pull out of the live event after suffering a torn ligament.

She described the evening as like a “sweet dream and a beautiful nightmare”.

The TV star added: “It was absolutely amazing. I got to wear the dress I was going to wear for my show dance; I wanted to get to the final and I got to the final.

“But it was also that realisation of, ‘Oh my gosh, I cannot believe that I’m not on that stage because I’ve got this injury! Are you joking?’

“Now, I kind of feel guilty that I was so hard on myself initially. I thought, ‘How were you so angry at your body, which has done so much. Like, at least 10 hours a day for 13 weeks’.

“Yes I have this body that let me down, but, actually, it carried me to the final; it did what it needed to do.”

Odudu said her exercise goals when her ankle is back to full strength entail being “more flexible” with her routine.

“To exercise when I feel alert and good and then my body will respond to that,” she said.

“And just chill out when my body is telling me to.”

Read the full interview in the May issue of Women’s Health UK, on sale now. 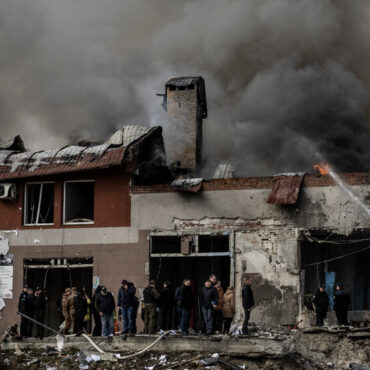 On Russia’s state-run television, commentators have enthusiastically promoted the Donbas offensive as a decisive battle that could be a turning point in the war. Many point toward May 9, the commemoration of Russia’s 1945 victory over Nazi Germany, as the date when Mr. Putin could claim a semblance of victory in Ukraine.“The big battle for the Donbas has already started,” said Yuri Podolyaka, a pro-Russia analyst who publishes military reports […]