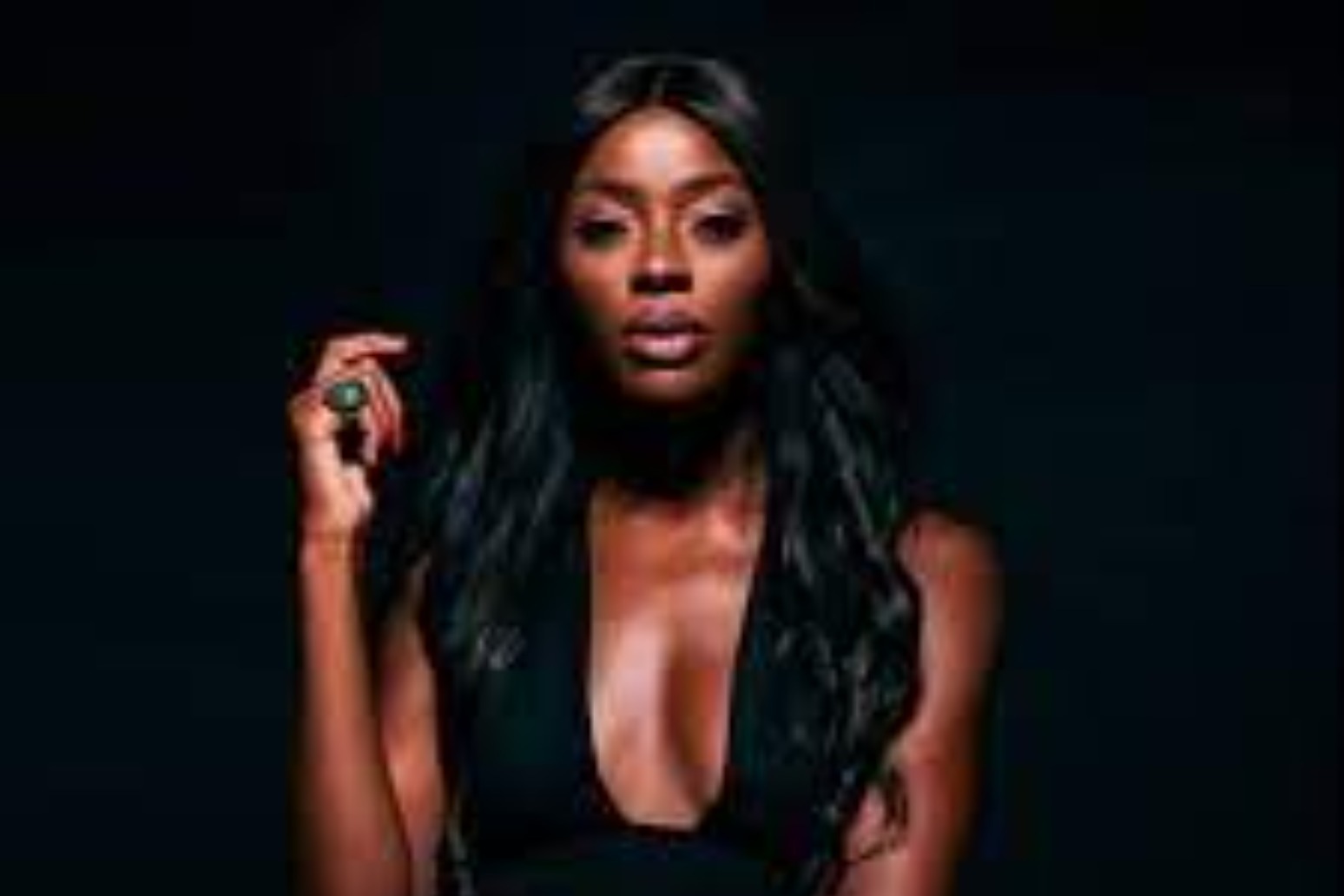 Television presenter AJ Odudu impressed the Strictly Come Dancing judges as the couples took to the dancefloor in the first week of the competition.

Television presenter AJ Odudu impressed the Strictly Come Dancing judges as the couples took to the dancefloor in the first week of the competition.

She topped the leaderboard alongside her partner Kai Widdrington with a score of 34 for her jive to Gold Dust by DJ Fresh.

Judge Motsi Mabuse hailed her routine “the best dance of the evening, without a doubt”.

“There’s not much to say. It was absolutely remarkable. Completely brilliant,” he said.

He added: “Just carry on like that please and I will be delighted. Fabulous.”

Shirley Ballas added: “Well, I feel this is a testament to the same-sex couple.

“It was absolutely exquisite.”

Olympic swimming champion Adam Peaty was also given a score of 30 by the judges after performing with Katya Jones.

No celebrities left the show during Saturday’s episode.

Instead, the judges’ scores will be carried over to next week when viewers will have the chance to vote for their favourite of the 15 couples.

He told viewers: “My dad passed away a couple of weeks ago of prostate cancer and we had his funeral this morning, and during the funeral they spoke about today being a celebration.

“And that’s exactly how today felt.

“There’s no better way of celebrating than by dancing.”

He is performing with Oti Mabuse, who has won the series for two consecutive years alongside Kelvin Fletcher and Bill Bailey.

Davies currently sits bottom of the leaderboard with 17.

Saturday’s show took place after reports that three of the professional dancers have not had the coronavirus vaccine.

On Thursday the BBC denied in a statement that dancers or celebrity contestants have threatened to quit the show over the row, or raised concerns with the BBC or the production team. 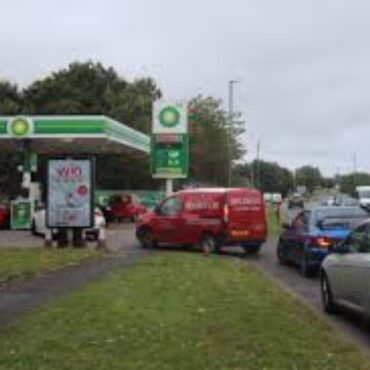