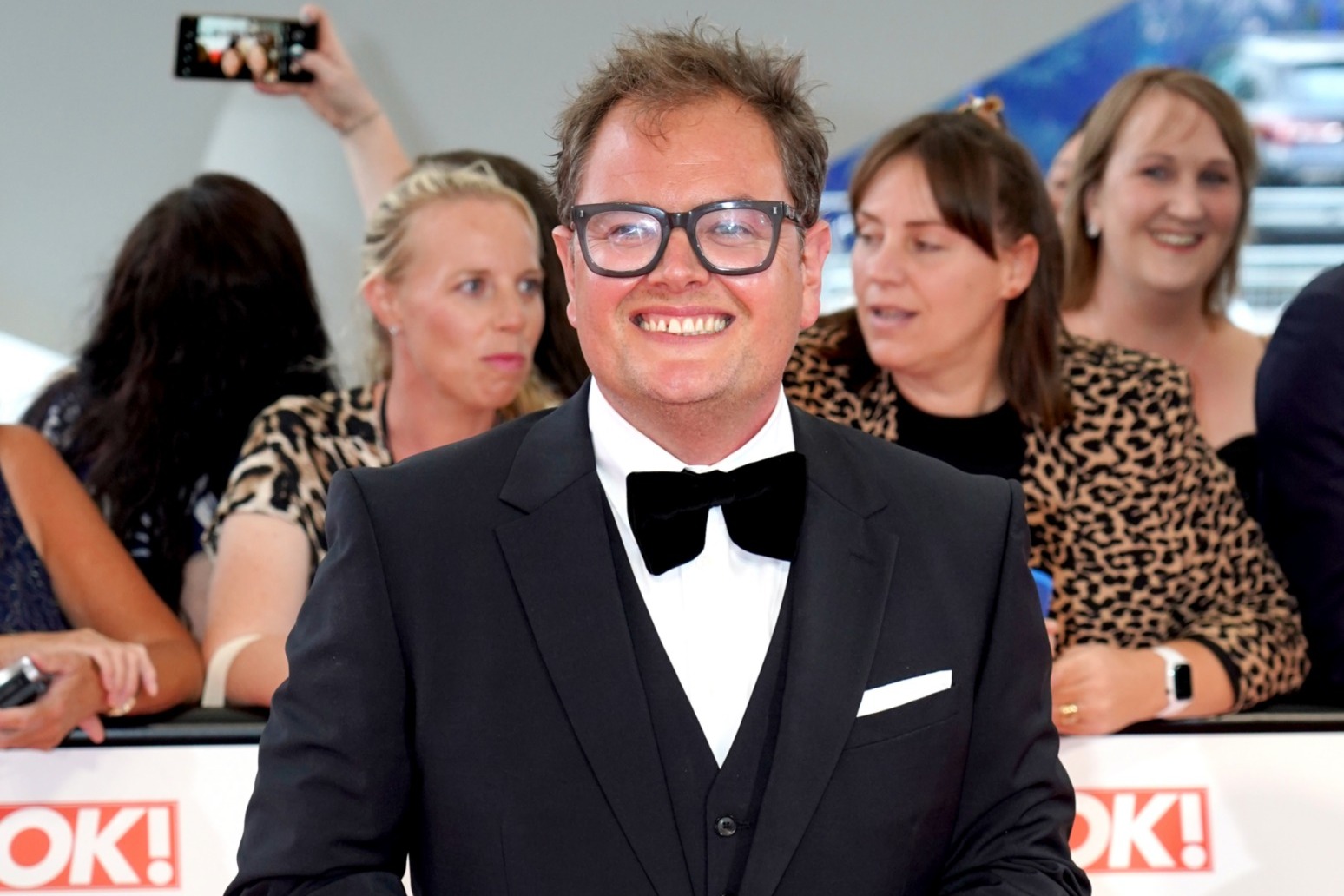 This year there will be music from Years & Years, James Blunt, Elvis Costello, Gregory Porter and Anne-Marie.

Comedian Alan Carr will host the Royal Variety Performance 2021, which will feature performances from Ed Sheeran and Sir Rod Stewart.

The show will be held at the Royal Albert Hall in London later this year, where senior members of the royal family will be in attendance.

Last year the annual charity event was held at the Blackpool Opera House in front of a virtual audience because of the Covid-19 pandemic, and the Prince of Wales recorded a special video of thanks instead of attending.

This year there will be music from Years & Years, James Blunt, Elvis Costello, Gregory Porter and Anne-Marie.

Meanwhile the cast of the Royal Shakespeare Company’s production of Matilda The Musical, who are celebrating 10 years in the West End, will perform, as will the cast of Moulin Rouge The Musical.

Cirque du Soleil will dazzle the audience with a performance from their latest show Luzia and there will be comedy from Judi Love, Bill Bailey, Chris McCausland and Josh Widdicombe.

Former America’s Got Talent contestants The Messoudi Brothers, an acrobatic trio, will showcase their act, while The Greatest Showman star Keala Settle will perform with the film’s signature song This Is Me with the Some Voices choir.

Carr said: “It’s such an honour to be asked to host this year’s Royal Variety Performance, it really is a dream come true.

“With so many amazing performers it’s going to be a night to recollect and if I remember correctly, the last time I appeared I was wearing a skimpy leopard print mini dress so I’m hoping as host this time I’ll be wearing something a bit more classy.”

The event is staged in aid of the Royal Variety Charity and money raised from the show helps those people from the world of entertainment in need of care and assistance.

The Queen is patron of the charity.

The show will be screened on ITV and ITV Hub in December. 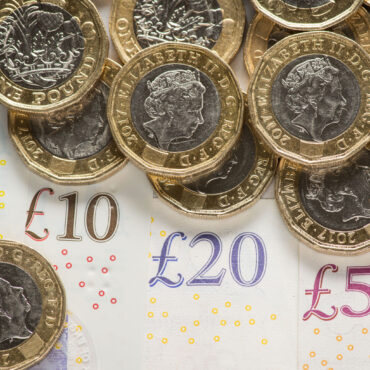 Employers expect pay awards will increase to 25 next year

That's according to research from wage analysts XpertHR Employers are predicting pay awards will rise to 2.5% in the next year, according to a new report. The increase would be more than the 1.6% median award made in the past year, said wage analysts XpertHR. Its study found that after a tough start in the first three months of 2021, where the median award was 1.2%, increases jumped to 2% […]