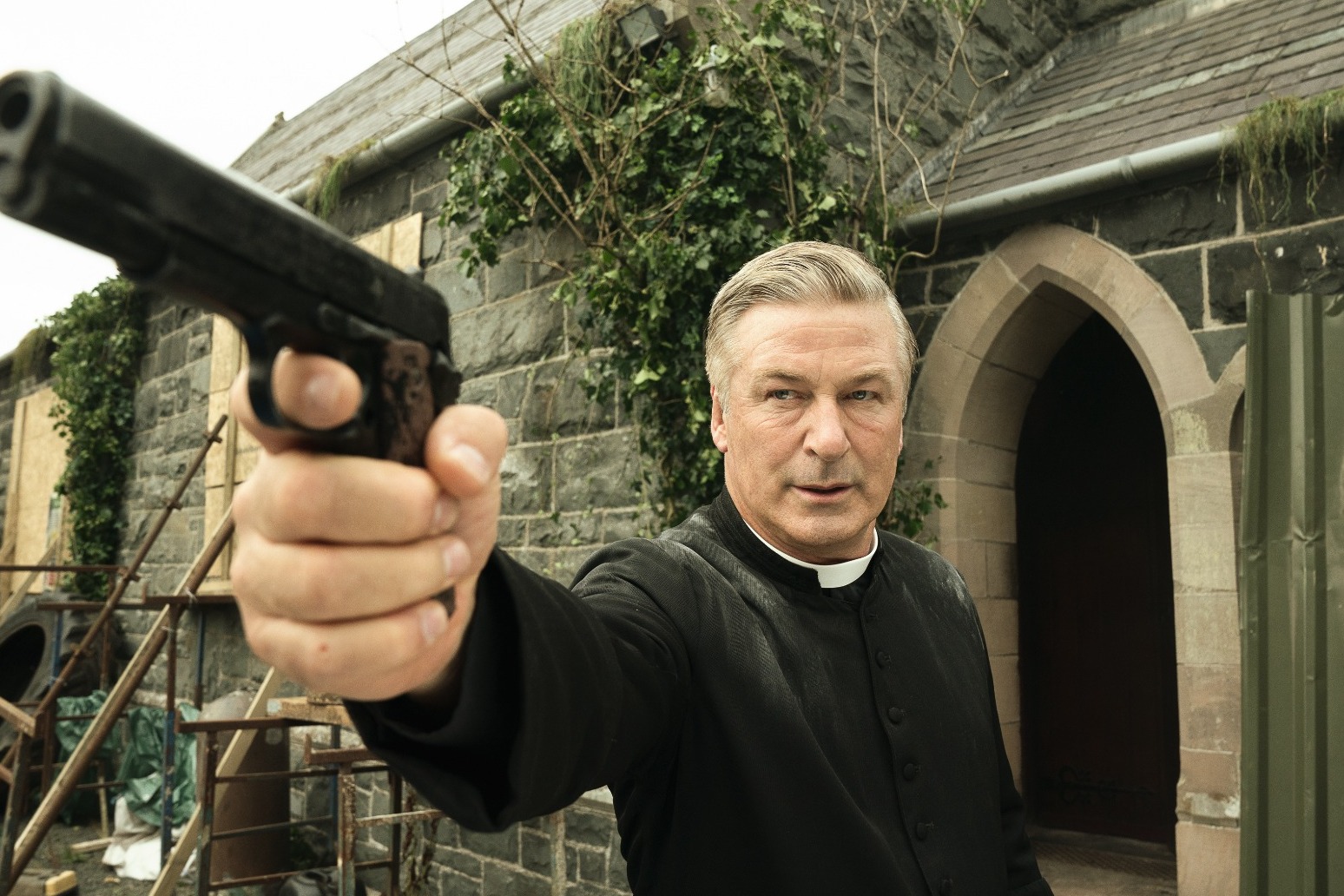 It happened on the set of his new movie.

A prop firearm discharged by veteran actor Alec Baldwin, who is starring and producing a Western movie, killed his director of photography and injured the director, police said.

Hutchins, 42, was airlifted to University of New Mexico Hospital, where she was pronounced dead by medical personnel, authorities said.

Souza, 48, was taken by ambulance to Christus St Vincent Regional Medical Centre, where he is undergoing treatment for his injuries.

Production has been halted on the film.

A spokesperson for Baldwin said there was an accident on the set involving the misfire of a prop gun with blanks.

The Santa Fe New Mexican reported the 68-year-old Baldwin was seen outside the sheriff’s office in tears on Thursday, but attempts to get comment from him were unsuccessful.

The International Cinematographers Guild confirmed that the woman fatally shot was Hutchins, a cinematographer.

“The details are unclear at this moment, but we are working to learn more, and we support a full investigation into this tragic event,” guild president John Lindley and executive director Rebecca Rhine said in a statement.

Hutchins, 42, was director of photography on the 2020 action film Archenemy, starring Joe Manganiello.

A 2015 graduate of the American Film Institute, she was named a “rising star” by American Cinematographer in 2019.

“I’m so sad about losing Halyna. And so infuriated that this could happen on a set,” said Archenemy director Adam Egypt Mortimer on Twitter.

“She was a brilliant talent who was absolutely committed to art and to film.”

Deputies responded at about 2pm to the movie set at the Bonanza Creek Ranch after 911 calls came in of a person being shot on set, sheriff’s spokesman Juan Rios said.

He said detectives were investigating how and what type of projectile was discharged.

“This investigation remains open and active,” Mr Rios said in a statement.

“No charges have been filed in regard to this incident. Witnesses continue to be interviewed by detectives.”

Filming for Rust was set to continue into early November, according to a news release from the New Mexico Film Office. 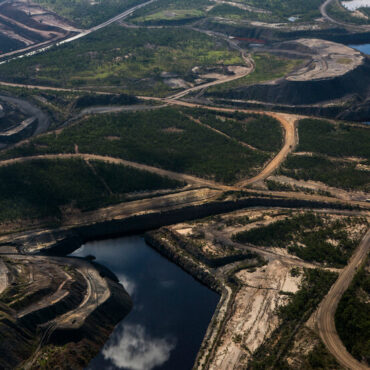 The Australia Letter is a weekly newsletter from our Australia bureau. Sign up to get it by email.One of the first stories I wrote when I got to Australia focused on climate change and its damaging impact on the Great Barrier Reef. Four years later, the consequences of a warming planet have only become more visible, with fires, droughts and extreme storms, but Australia’s policy settings have not shifted to […]