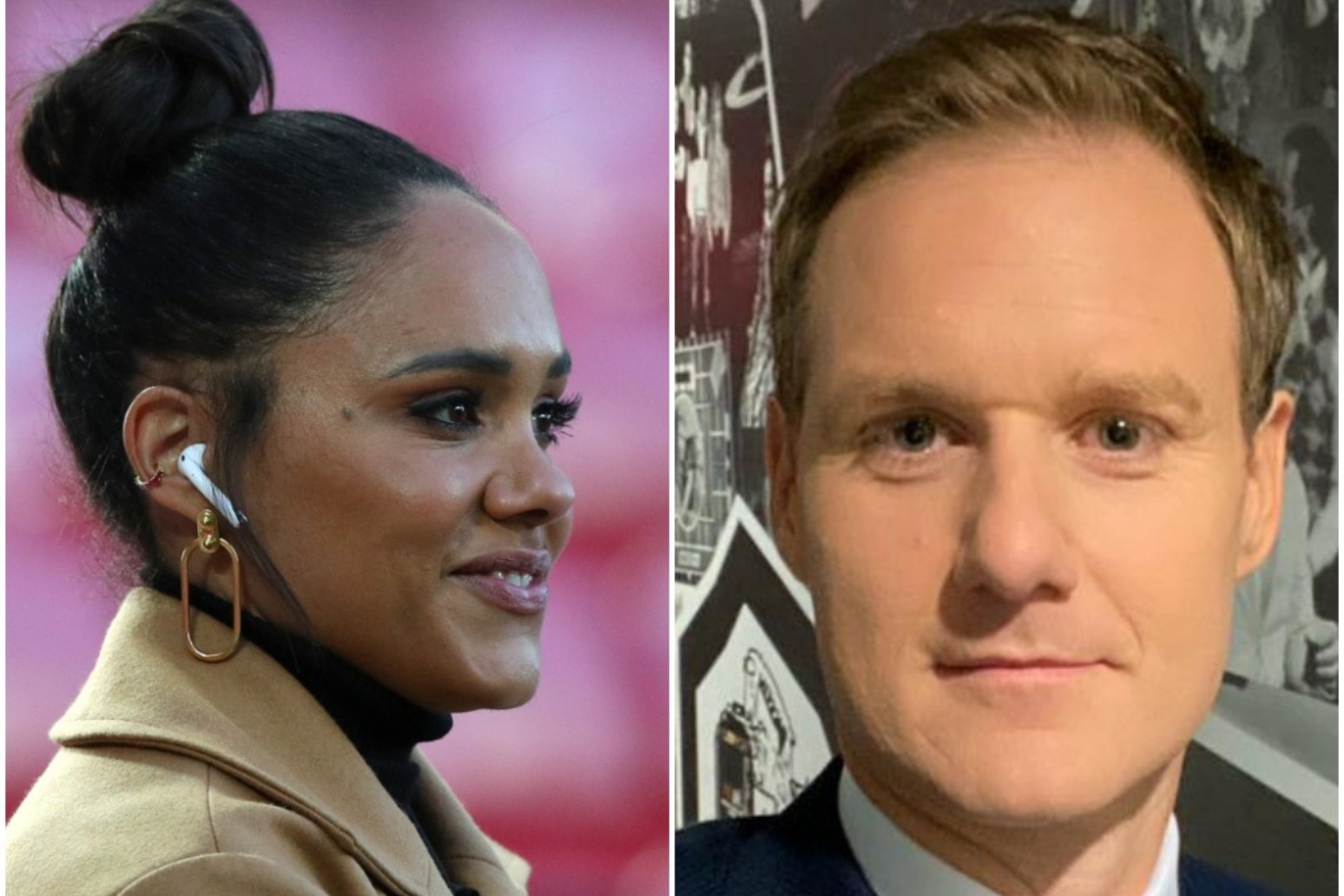 Alex Scott has been confirmed as the next host of the BBC’s Football Focus, replacing Dan Walker, who will step down at the end of the current season.

The 36-year-old Scott will become the first female presenter of the Saturday lunchtime programme, which was first broadcast in 1974.

Scott described the confirmation of her appointment as “surreal” and added: “When I was a kid, I would never have watched television and thought someone like me could be presenting a programme like Football Focus.”

Scott made 140 appearances for England and represented Great Britain at the London 2012 Olympics, before announcing her retirement from playing in 2017.

She subsequently moved into broadcasting, co-presenting Match of the Day Kickabout and appearing as a BBC pundit during the 2018 World Cup, as well as becoming the first female football pundit on Sky Sports.

Scott revealed she had been congratulated by the programme’s first host, Bob Wilson, who retired after two decades in the role in 1994.

Scott added: “I had a lovely email from the legendary Arsenal goalkeeper and presenter Bob Wilson, who hosted the show for 20 years.

“Bob said how hard I’d worked for this and to make sure I took it all in. It was great advice and wise words from a legend who’s had the career path from footballer to hosting the iconic BBC show.”

Scott said she believed her appointment vindicated her decision to resist a move into coaching or management at the end of her playing career, and instead pursue a career in broadcasting.

“Towards the end of my footballing career, some were suggesting coaching and management but I had such a strong passion to take this path,” she added.

“I was one of the first female pundits on the BBC and I clearly remember being determined to transcend from being labelled a ‘female pundit’ to ‘pundit’.

“Besides the statements surrounding my gender or my race, after being part of the BBC family for six years, I want people to see me on TV and think ‘she’s great at what she does’.” 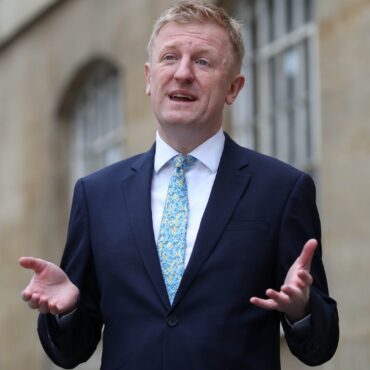 Culture Secretary Oliver Dowden has warned the live events industry that the country is entering a “period of heightened vigilance” due to the spread of the Indian coronavirus variant. He said on Twitter the Government would continue to assess the spread of the variant in the coming weeks and update venues on their reopening. Limited audiences will be allowed back into theatres, music venues and sports stadiums from Monday as […]