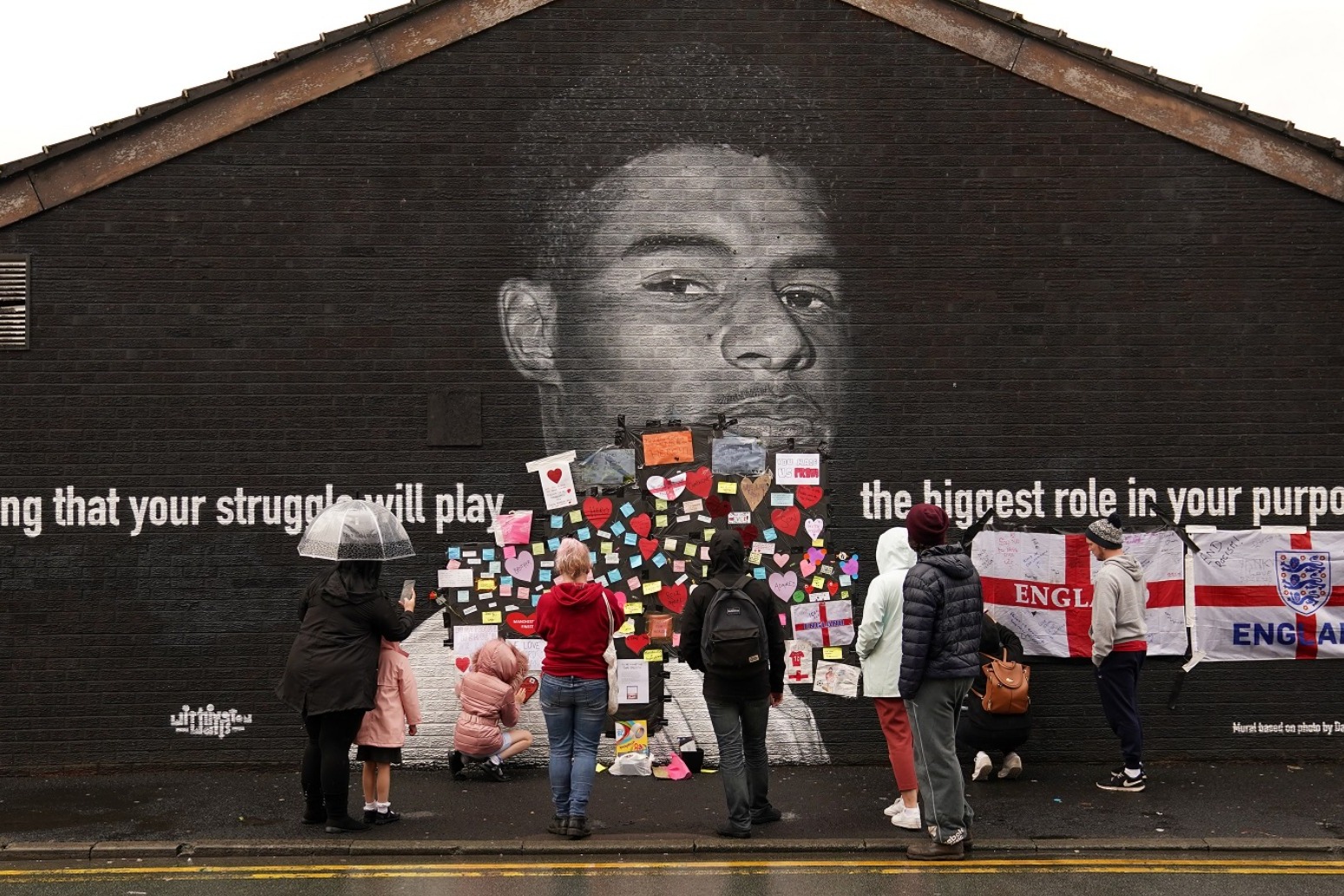 It was only set up around 24 hours ago

A petition to permanently ban racists from football matches has reached almost one million signatures in just 24 hours.

It calls for the Football Association (FA) and Government to work together to ban “all those who have carried out racist abuse, online or offline, from all football matches in England for life”.

The trio of campaigners, who call themselves The Three Hijabis due to their heritage and dress, have since seen their petition go viral – garnering more than 970,000 signatures by Tuesday evening.

“To go over one million… we feel validated in our resistance to racism and that what we have been able to articulate is the sentiment that is held nationwide,” Ms Jawad, a feminist and anti-racism activist, told the PA news agency.

“This is not our petition – this is the nation speaking and saying this is not okay and enough is enough.

“It’s not about just educating people and having a softly-softly approach – this is the point where we are very clear about our red lines.”

Ms Abdullatif added: “I hope (the petition’s success is) like a hug to these players to say that we really care about you, you’ve made us really proud.”

The three women know each other through activism but are all avid football fans and met up for the first time since the UK’s coronavirus lockdown to watch England face Ukraine earlier this month.

All three said they have experienced being made to feel unwelcome while watching football as a result of their race and gender.

“When I would go and see England play in Wembley, I remember very vividly being terrified,” said Ms Aziz, a journalist and Labour councillor.

“I remember one particular match, I actually went to the steward at half time and begged him ‘please, can you let me sit with the opposition?’

“But I still go because I’m a very stubborn and awkward git – as I call myself – and I refuse to let people minimize my life.”

The temperament of Gareth Southgate’s England team had given the three fans encouragement the football was moving forward.

“We are at a moment… perhaps what we can all do is take our example from the team.

“This is all on us, we all have a role to play, we can all make a difference… if you don’t make that change, nothing will change for the greater good.” 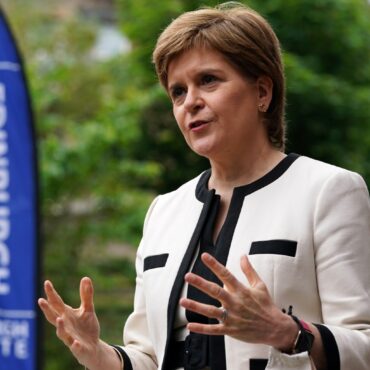 Sturgeon to announce whether coronavirus restrictions will be eased

Level 0 would reduce the two-metre distancing rule to one metre in indoor public spaces. Nicola Sturgeon is set to announce whether Scotland’s coronavirus restrictions can be eased as planned on Monday. The First Minister has said she hopes to move the whole country to Level 0 from July 19, depending on the latest case numbers, hospital admissions and the vaccination rollout. Level 0 would reduce the two-metre distancing rule […]