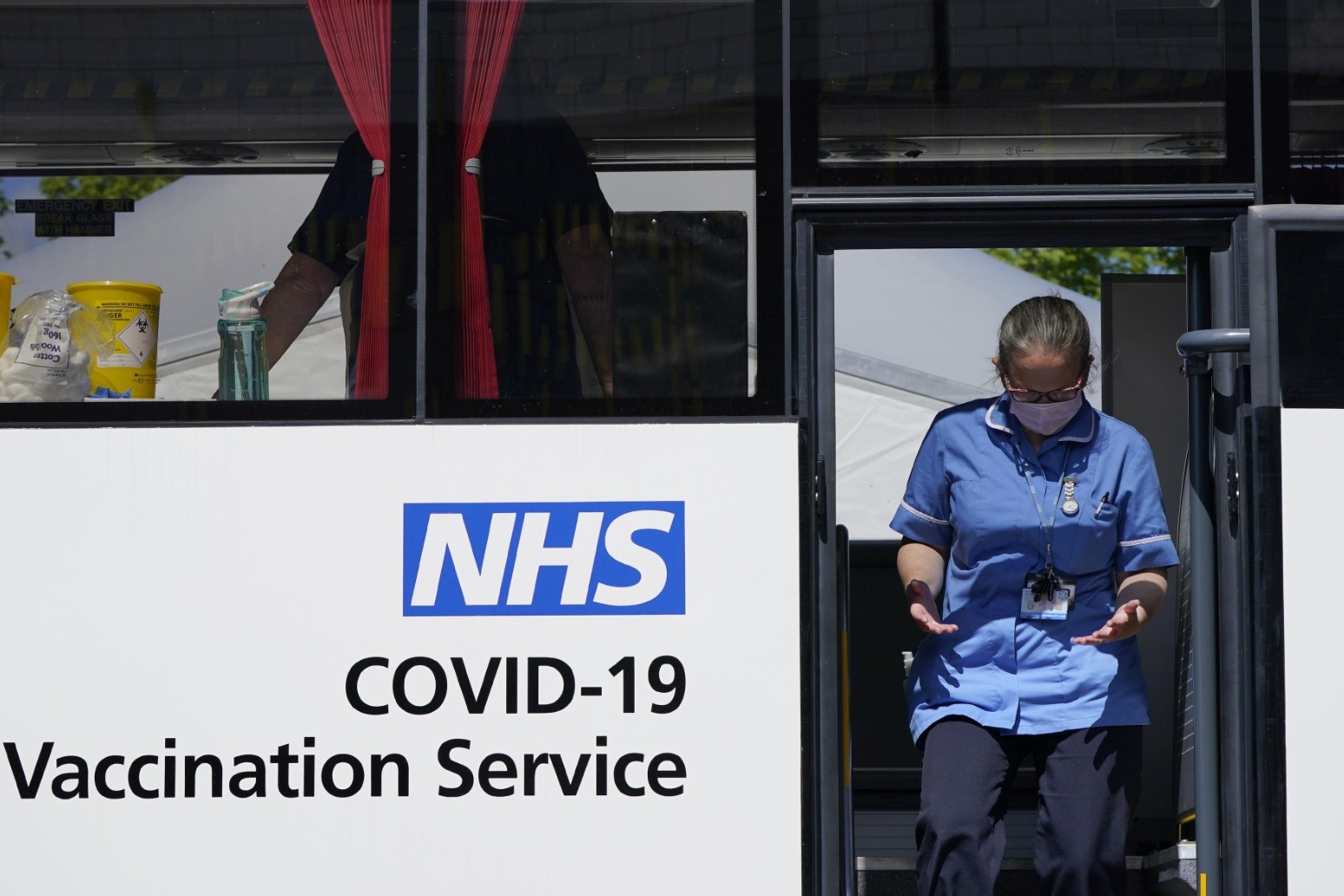 Almost 3,000 cases of the Indian coronavirus variant of concern have been identified, an increase of 600 since Monday.

Health Secretary Matt Hancock told MPs that surge testing and extra vaccine supplies were being deployed in a series of areas to control the spread of the highly-transmissible strain.

The latest figures came with the Government under fire over its inability to prevent the variant arriving in the UK, as Labour claimed the border has been “like a sieve” throughout the pandemic.

“The race between the virus and the vaccine has got a whole lot closer,” the Health Secretary said.

Bolton, Blackburn with Darwen and Bedford have been the main areas where worrying numbers of cases had been identified.

“In the last week across Bolton and Blackburn with Darwen we have given 26,094 jabs as well as delivering 75,000 extra tests,” Mr Hancock said.

Mr Hancock said an “extensive bio-security surveillance system” and new techniques had been used to identify further areas of concern.

As a result, there will be surge testing and vaccinations in Bedford, Burnley, Hounslow, Kirklees, Leicester and North Tyneside, while the Scottish authorities are taking similar action in Glasgow and Moray.

The latest developments came after Boris Johnson said the Government was increasingly confident that vaccines will work against the Indian strain.

But the Prime Minister has been under pressure about the actions taken to prevent cases of coronavirus being brought in from India.

He has insisted the Government took “prompt” action to put India on the red list, but he has been dogged by questions about whether the decision was delayed because of his planned trade trip to the country in April.

The B1617.2 strain was designated as a “variant of concern” on May 7, but experts had been investigating it before then.

Against a backdrop of rising cases in India, Mr Johnson’s planned trip to see India’s prime minister Narendra Modi was repeatedly scaled back and then eventually cancelled on April 19.

On the same day, it was announced India would be added to the red list, with the effective ban on travel taking effect from April 23 – although neighbouring Bangladesh and Pakistan had been on the list since April 9.

From that date, people returning from India were required to quarantine in a hotel for 10 days.

But before then, they were able to self-isolate at home – with experts questioning how effective that was in preventing the spread of the Indian mutations.

The highly transmissible B1617.2 strain is now the dominant coronavirus in Bolton and Blackburn and its spread has threatened to throw England’s route out of lockdown off course.

Professor Neil Ferguson, an epidemiologist at Imperial College London and a member of the Government’s Scientific Pandemic Influenza Modelling Group (SPI-M), told BBC Radio 4’s Today: “I think one thing the import of this Indian variant has shown us – everybody coming back from India had to home quarantine, had to test – is an imperfect way, it basically didn’t work.

“It’s an imperfect way of stopping viruses coming into the general community, but it probably does have some effect.”

Mr Ashworth told Sky News: “Our borders have been about as secure as a sieve throughout this crisis and it’s why we are seeing these variants bounce at us.”

At Prime Minister’s Questions Labour leader Sir Keir Starmer said: “Flights are still coming in from India and even as the variant is spreading, the Prime Minister decides now is the time to weaken the system even more. It is ridiculous.”

The most recent figures, covering the period between April 22 and May 5, show 7% of travellers arriving from India tested positive for coronavirus.

On Tuesday, the Prime Minister defended the Government’s actions over restrictions on Indian travel.

He told reporters: “India was put on the red list before this was even a variant under investigation, let alone a variant of concern.

“So we took prompt action and we will continue to take very, very draconian action in respect of all variants coming from wherever around the world.” 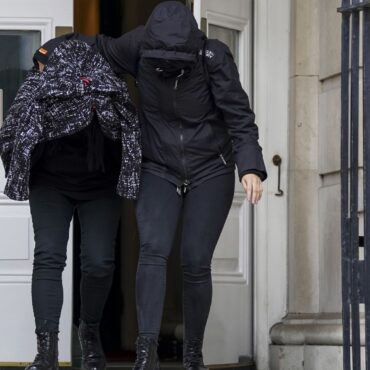