Almost one in 10 Britons will have diabetes by 2030 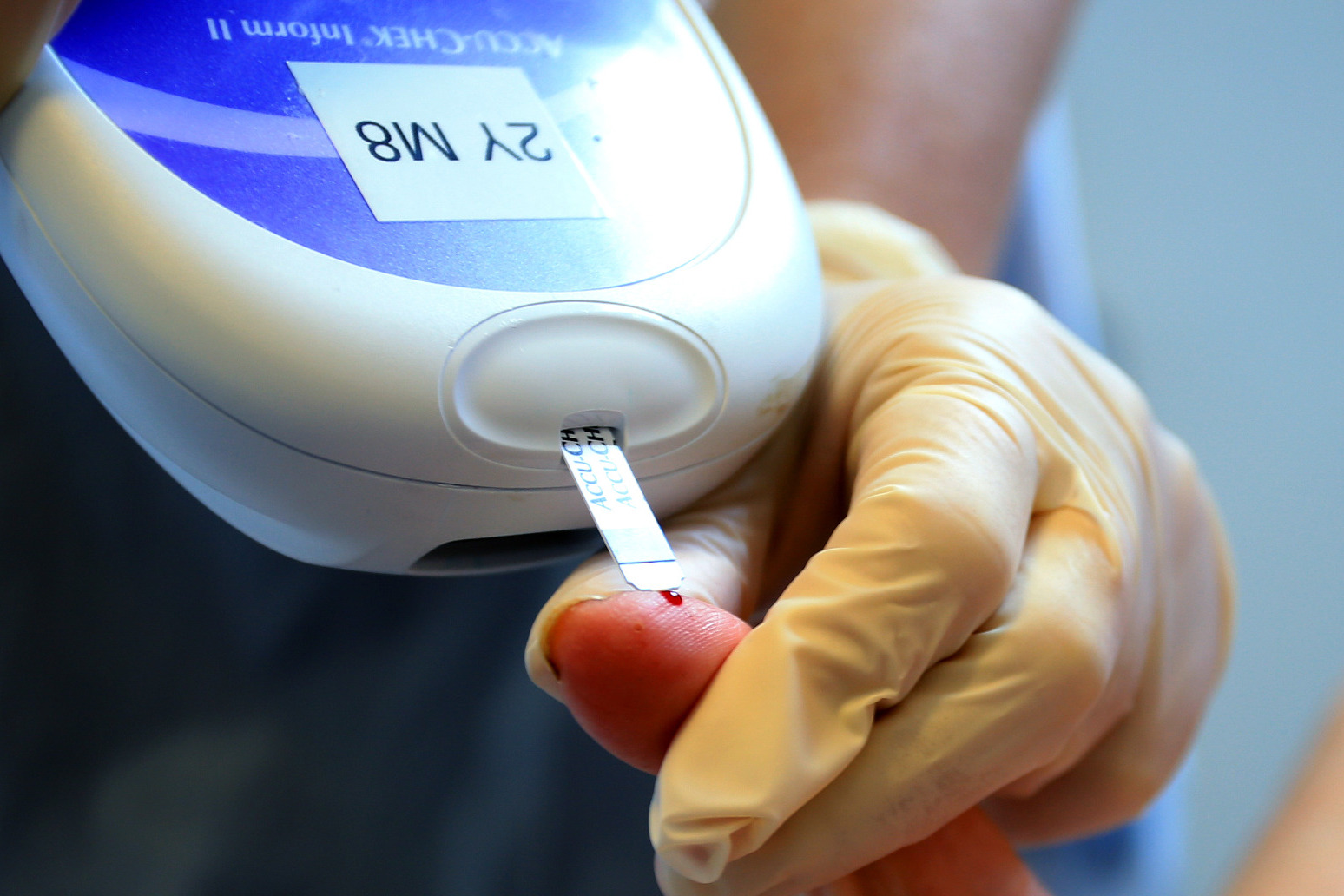 Diabetes UK say that the condition could affect 5.5 million people

Almost one in 10 people in the UK will have diabetes by 2030, with obesity fuelling a rise in cases, a charity has warned.

Some 5.5 million people are likely to be living with diabetes within the next decade, putting them at risk of “devastating complications” including heart attacks, kidney failure, stroke, amputation and blindness, Diabetes UK said.

Chris Askew, the charity’s chief executive, said the country is “at the tipping point of a public health emergency” and action is needed “to stop it in its tracks”.

Unless something is done to stem the rise in cases, Diabetes UK estimates there could be more than 87,000 hospital admissions a year in England by 2030 for the condition.

The data is based on Public Health England and the Association of Public Health Observatories’ diabetes prevalence projection models. 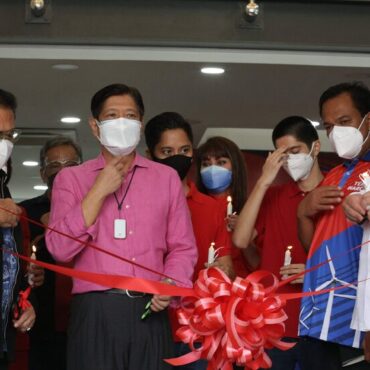 MANILA — The son and namesake of the dictator Ferdinand E. Marcos formally announced his plan to run for president of the Philippines on Tuesday, more than three decades after a popular uprising toppled his father’s brutal regime and restored democracy to the country.Ferdinand Marcos Jr. joins the former boxing champion Manny Pacquiao and Francisco Domagoso, the mayor of Manila, in seeking the presidency in next year’s election. Leni Robredo, […]