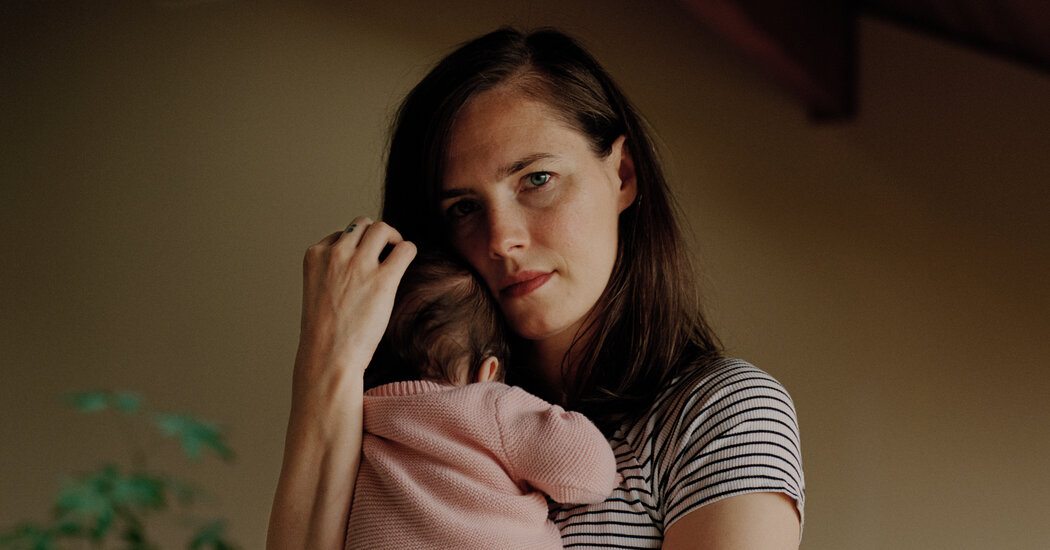 “That’s the sort of trap I’m in, where I’m constantly having to be in conversation with something that I would rather not,” Ms. Knox said.

“I’m constantly told that I should just disappear.”

The Making of a Caricature

What happened that night in Perugia may be debated forever. But there are some basic facts — not rumors, not wild theories from the prosecution, not tabloid spin.

The body of Meredith Kercher, a 21-year-old student at the University of Leeds, was discovered in her bedroom in the house she shared with three roommates, including Ms. Knox, on Nov. 2, 2007.

Mr. Guede, whose bloody fingerprints were found on the walls of the room, and his DNA on her clothes and inside her vagina, was tried separately from Ms. Knox and Mr. Sollecito and convicted before their trial began. He testified that he sat with Ms. Kercher as she died, didn’t call police and was still unable to get the river of blood out of his mind. “He must have talked about that blood for 10 minutes,” said Nina Burleigh, an investigative journalist who covered the trial from Perugia. Mr. Guede was released last year.

It would later be determined that there was no biological trace of Ms. Knox or Mr. Sollecito in the bedroom, according to court documents. But after an all-night interrogation — in which Ms. Knox said she was hit in the back of the head by police and did not have a lawyer or interpreter present — Ms. Knox signed a confession, written in Italian, placing her at the house and accusing Patrick Lumumba, a Congolese bar owner who had been her boss, of the crime. Ms. Knox recanted within hours, and the confession was later ruled inadmissible in court, but Ms. Knox would be convicted of defaming Mr. Lumumba.

Any high-profile court case is as much a media battle as a legal one. In Italy, home of the paparazzi, juries are not sequestered and it is common for police and lawyers to leak information to the press. Which would help explain the leak of Ms. Knox’s jailhouse journal, which included a list of sexual partners, written after prison authorities told her she had tested positive for H.I.V. (She had not.) 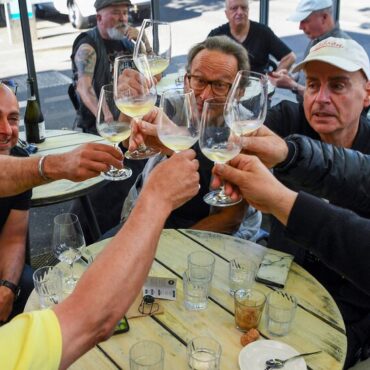 new video loaded: Melbourne Residents Celebrate ReopeningtranscriptBackbars0:00/1:10-1:10transcriptMelbourne Residents Celebrate ReopeningResidents of Melbourne flocked to cafes, swimming pools and hair salons as coronavirus restrictions began to ease. The Australian city had spent 262 days in lockdown, more than anywhere else in the world.[cheering] “Today has been — is a great day. We’ve got out of jail. We are so, so happy. These last 11 weeks have been very, very hard on […]