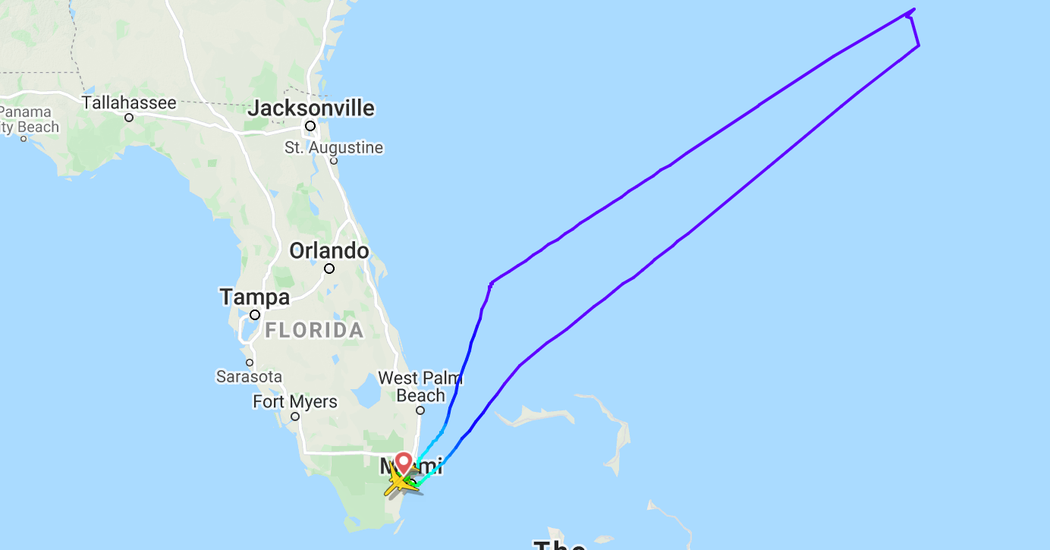 An American Airlines flight to London from Miami turned around about an hour into its journey on Wednesday night because of a passenger who refused to follow coronavirus masking rules, the airline said.

The Boeing 777, carrying 129 passengers and 14 crew members, was about 500 miles into its 4,400-mile flight when it reversed course off the coast of North Carolina, flight trackers show.

American Airlines said in a statement that the flight had been diverted because of “a disruptive customer refusing to comply with the federal mask requirement.”

The episode was another in a long list of midair mask disputes that have erupted during the pandemic.

In October, a passenger was accused of punching an American Airlines flight attendant in her nose, giving her a concussion, after a mask dispute. The airline’s chief executive called the violent encounter on the California-bound flight from New York “one of the worst displays of unruly behavior we’ve ever witnessed.”

In May, a California woman on a Southwest Airlines flight repeatedly punched a flight attendant, bloodying her face and chipping three teeth, after she was asked to buckle her seatbelt, put up her tray table and “wear her face mask properly.” 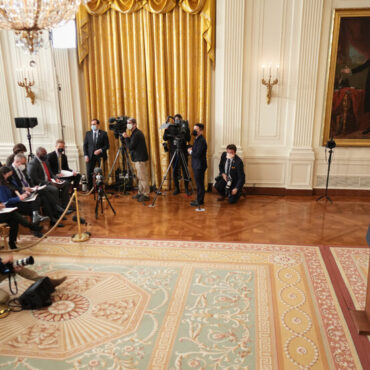 WASHINGTON — President Biden said on Wednesday that he now expected President Vladimir V. Putin of Russia would order an invasion of Ukraine, delivering a grim assessment that the diplomacy and threat of sanctions issued by the United States and its European allies were unlikely to stop the Russian leader from sending troops across the border.“Do I think he’ll test the West, test the United States and NATO, as significantly […]