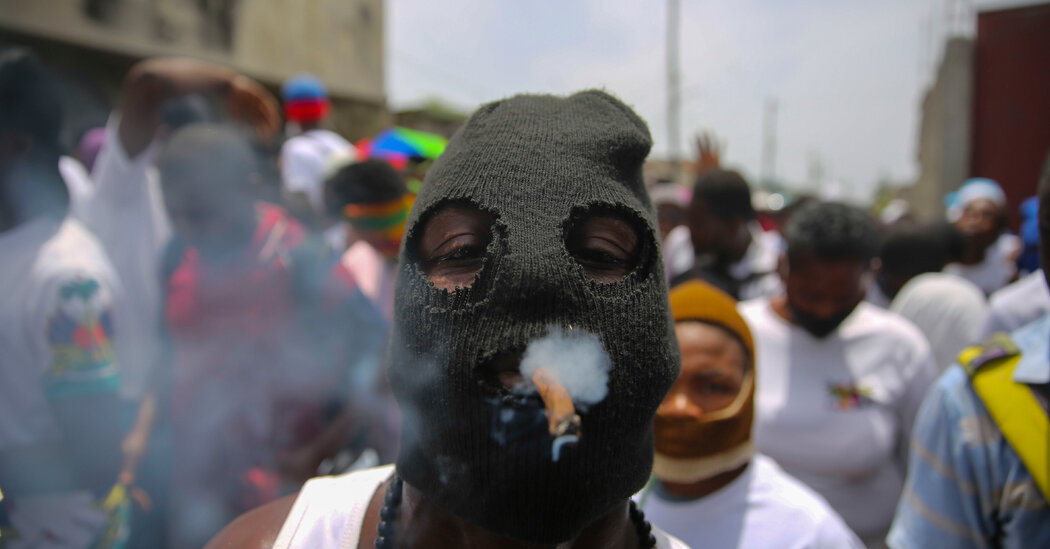 As many as 17 Christian missionaries from the United States and their family members, including children, were kidnapped on Saturday by a gang in Port-au-Prince as they were leaving an orphanage, according to Haitian security officials.

Details of the kidnapping remained unclear, but local officials said the missionaries were abducted from a bus headed to the airport to drop off some members of the group before continuing to another destination in Haiti.

Haiti has been in a state of political upheaval for years, and kidnappings of the rich and poor alike are alarmingly common. But even in a country accustomed to widespread lawlessness, the abduction of such a large group of Americans shocked officials for its brazenness.

Violence is surging across the capital, Port-au-Prince. By some estimates, gangs now control roughly half of the city. On Monday, gangs shot at a school bus in Port-au-Prince, injuring at least five people, including students, while another public bus was hijacked by a gang as well.

Security has broken down as the country’s politics have disintegrated. Demonstrators furious at widespread corruption demanded the ouster of President Jovenel Moïse two years ago, effectively paralyzing the country. The standoff prevented the sick from getting treatment in hospitals, children from attending school, workers from going to the rare jobs available and even stopped electricity from flowing in parts of the country.

Since then, gangs have become only more assertive. They operate at will, kidnapping children on their way to school and pastors in the middle of delivering their services.

The nation’s political turmoil intensified further after Mr. Moïse was assassinated in his home in July, a killing that remains unsolved. The few remaining officials in the country soon began fighting for control of the government, and the factionalism has continued for months, with officials accusing one another of taking part in the conspiracy to kill the president.

The kidnapping of the American missionaries happened only a day after the United Nations Security Council extended its mission in Haiti by nine months in a unanimous vote on Friday. Many Haitians have been calling for the United States to send troops to stabilize the situation, but the Biden administration has been reluctant to commit boots on the ground.

A State Department spokesman had no comment on the abductions in Haiti on Saturday night.

Parts of the Haitian capital, including where the kidnappings occurred, are so dangerous that many residents have fled, leaving once-bustling streets nearly abandoned. Many of the streets have been surrendered to the gangs, with few pedestrians venturing out even during the day.

Gangs have kidnapped even poor street vendors, and when they find little to nothing in their wallets, gang members sometimes demand that they sell off items in their homes, like radios and refrigerators. Earlier this year, a classroom of students got together to raise money to pay the ransom of a fellow student. 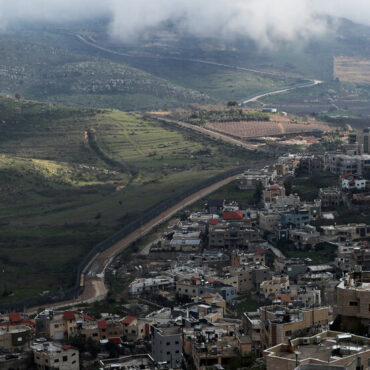 The Syrian government on Saturday accused Israel of assassinating a high-ranking Syrian official who spent 12 years in an Israeli prison on terrorism charges before serving decades in the Syrian government.The official, Midhat Saleh, who was responsible for overseeing the strategic Golan Heights boundary, was shot and killed by an apparent sniper while inside Syria near the shared border between the two countries.In a statement announcing his death, Syria’s Presidency […]