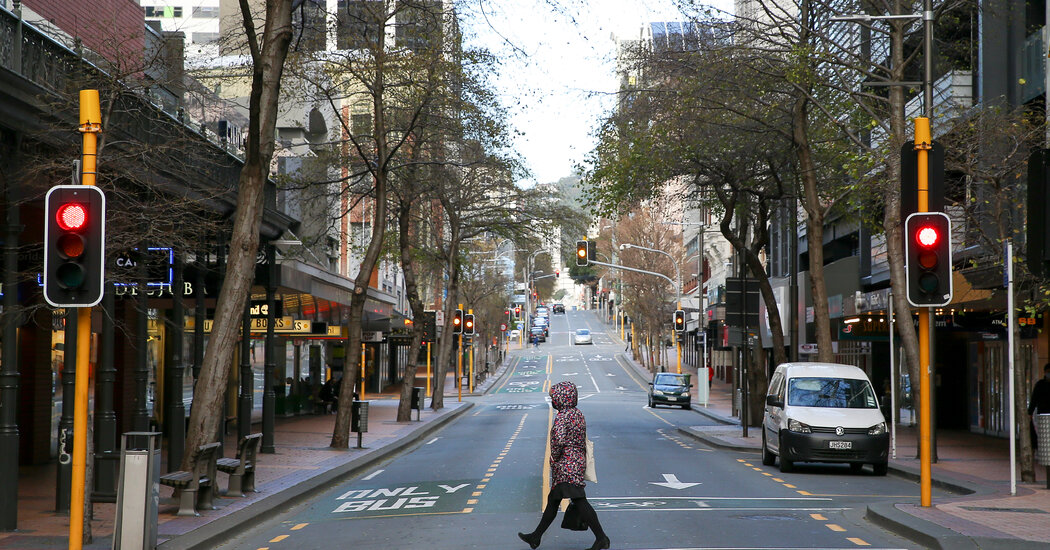 AUCKLAND, New Zealand — When New Zealand, for the first time in months, reported a case of community spread of the coronavirus on Aug. 17, residents sprang into action. They stripped supermarket shelves of pasta and toilet paper, dug socked-away masks out of drawers and fled to vacation homes in the mountains or at the beach.

Hours later came the expected announcement: The country, after that single case of the Delta variant, would plunge into a highly restrictive three-day lockdown. New Zealand, one of the last countries to still pursue “Covid zero,” would aim to eliminate the virus once again, Prime Minister Jacinda Ardern said at a news conference that day.

“While we know that Delta is a more dangerous enemy to combat,” she said, “the same actions that overcame the virus last year can be applied to beat it.”

Two weeks later, New Zealand is still in lockdown, one that will last at least another 14 days. One case has become nearly 700, with almost three dozen requiring hospitalization. And the familiar playbook that has made New Zealand an envied model throughout the pandemic is struggling to contain a much more contagious variant of the virus.

“The challenge is eliminating Delta,” said Rodney Jones, an adviser to the New Zealand government on the pandemic. “No country has eliminated Delta.”

For now, New Zealand appears nearly unified behind the effort to try, with lockdown compliance high and faith in public health officials strong. But Ms. Ardern and other leaders have begun to acknowledge that New Zealand may eventually have to change course as the virus continues to spread — 75 new cases were reported on Wednesday, up from around 50 each of the two previous days — and its vaccination campaign lags. That would mean tolerating some spread of the virus to keep society more open, a strategy pursued to varying degrees in almost every developed country.

While China has signaled a long-term commitment to a Covid-zero approach, the Delta variant has already felled such virus elimination blueprints in Singapore, Hong Kong and several other places in the Asia-Pacific region. New Zealand’s leaders are most intently watching neighboring Australia, where, after almost two months of lockdown, the state of New South Wales is now reporting more than 1,000 cases a day.

Until July, Australia had not recorded a single Covid death in 2021, and it had snuffed out every small flare-up in infections. Now, its prime minister, Scott Morrison, has disavowed the virus elimination approach altogether.

“Any state and territory that thinks that somehow they can protect themselves from Covid with the Delta strain forever, that’s just absurd,” he said last week. “New Zealand can’t do that. They were following an elimination strategy. They’re in lockdown.”

Australia is seeking to vaccinate its way to relative safety, focusing on areas hit hard by the Delta variant. That option is unavailable to New Zealand, which has administered the fewest doses per capita of any developed nation.

The country did not place its first vaccine order until the end of January, when it purchased 65,520 doses of the Pfizer-BioNTech shot, the only inoculation it is using. By that point, the United States had administered about 50 million vaccine doses.

New Zealand, a country of nearly five million people, has given first shots to about 45 percent of the population, and fewer than 25 percent of residents are fully vaccinated. The country has increased vaccine distribution since the new outbreak began, but Ms. Ardern warned this week that the effort might have to be slowed once again without more supplies from Pfizer.

The government has said it did not have to rush the vaccine approval and procurement process because of its success in containing the virus. With a combination of closed borders and quick lockdowns, it has kept the total caseload to fewer than 3,500 and the death toll to 26. And for most of the past 18 months, residents have lived with few restrictions.

But members of the political opposition argued that the government had left the population vulnerable as the Delta variant started to circulate around the world. New Zealand had been at risk of an outbreak for some time, with Delta making up a majority of cases in its border-hotel quarantine facilities for months. The current outbreak has been linked to a New Zealander who flew from Sydney, Australia, and was put in isolation after testing positive for the variant.

“We have been sitting ducks for Delta,” said Christopher Bishop, a lawmaker for the National Party who speaks for the opposition on Covid-19 policy. “We knew it was going to turn up here and it would cause havoc when it eventually made its way into the community, and that’s exactly what’s happened.”

Still, critical voices like Mr. Bishop’s remain a minority in New Zealand. Ms. Ardern’s Labour government is among the most popular ever in New Zealand, winning a huge majority in the country’s general election last year. And New Zealand’s top health official, Dr. Ashley Bloomfield, has attained rock star status and has been widely credited with keeping “the team of five million” safe.

Although New Zealand is earlier in its lockdown, it has yet to experience the confinement fatigue that has troubled lawmakers in the states of New South Wales or Victoria in Australia. That is in part a reflection of the public’s faith in Dr. Bloomfield as the expert who can get New Zealand out of its Covid trouble.

“He has not just a public profile, but a cultlike following,” said Ben Thomas, a New Zealand political commentator and former National Party staff member. “The country has a huge kind of parasocial devotion to him, which is very new to New Zealand.”

Despite the high costs of the lockdown, which has closed most businesses and confined all but essential workers to their homes, it is worthwhile to push for elimination of the virus for as long as possible, said Prof. Michael Baker, an epidemiologist at the University of Otago in New Zealand.

“I’m very confident we will stamp out this outbreak and return to elimination status,” said Professor Baker, who encouraged the government early on to adopt the Covid-zero approach. Debate on the next steps can come later, he added. “I’ve often framed it as New Zealand keeping its options open,” he said.

Not among those options, Ms. Ardern vowed, is lurching in and out of lockdown in perpetuity.

“Delta has changed the rules of the game, and that’s why we changed our game plan,” she said at a news conference last week. “No one wants to use lockdowns forever. And I can tell you now, that is not our intention.” 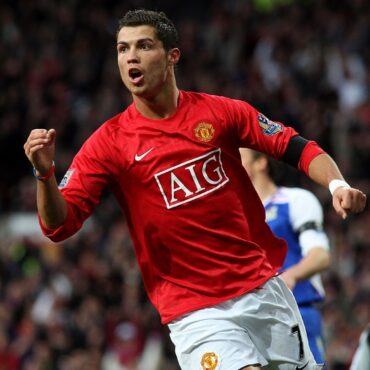 Only four Premier League clubs did not acquire a player on a free transfer this year, compared with eight last year. Premier League clubs spent £1.1billion in the summer transfer window – the lowest gross spend since 2015 but still higher than expectations amid the pandemic, according to analysis by Deloitte. The figure marked an 11% drop on last summer, which was 9% down on 2019, effecting the first consecutive […]