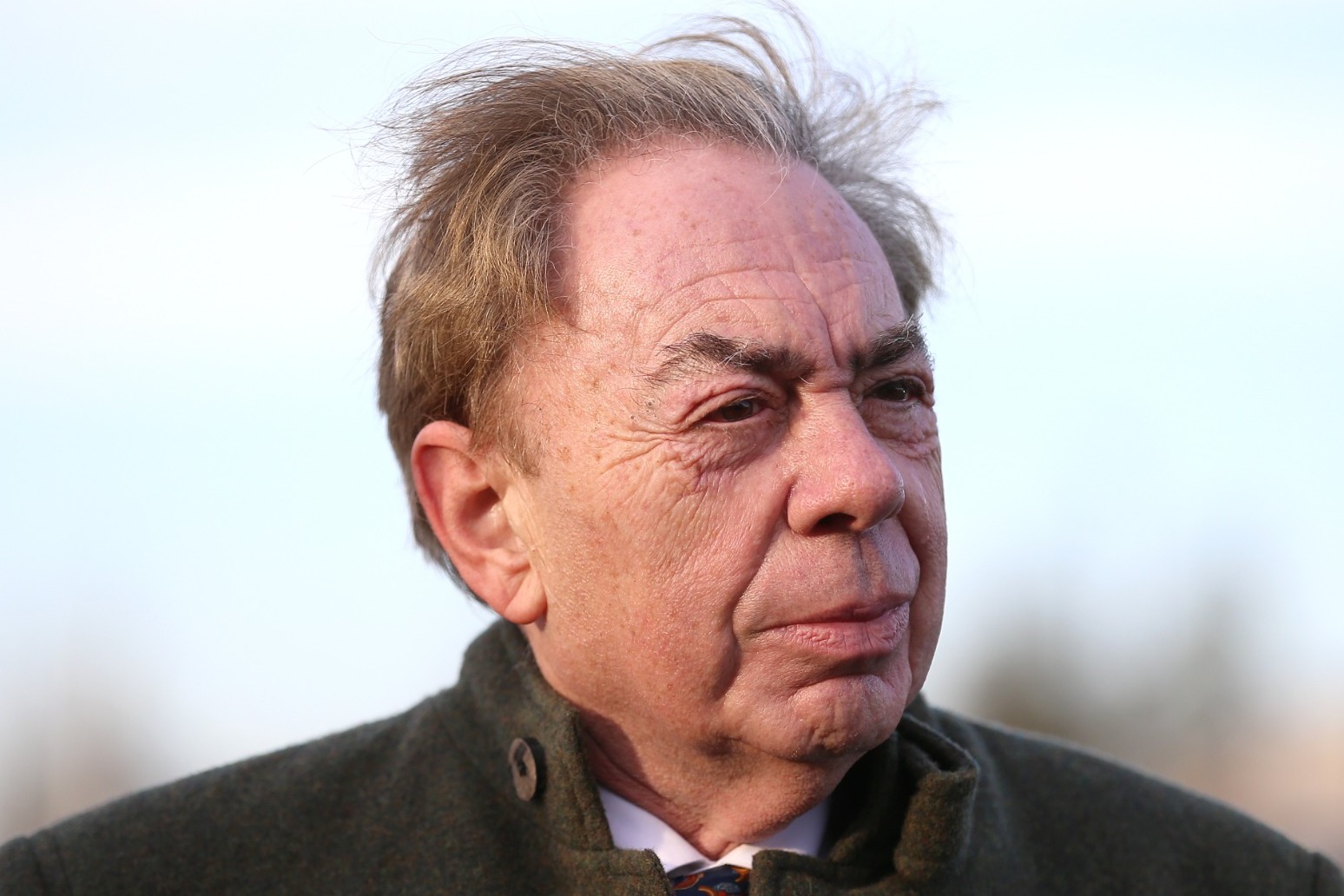 A spokeswoman for Andrew Lloyd Webber’s theatre group has said the results of the Government’s pilot live events scheme should pave the way for a “full reopening” of the entertainment industry next month.

On Friday, the Department for Digital, Culture, Media and Sport (DCMS) revealed there were no coronavirus cases recorded as a result of the Brit Awards.

The ceremony on May 11, which was attended by 3,532 people and formed part of the Events Research Programme (ERP), marked the return of live music to London’s O2 Arena after more than a year, and the first large-scale indoor music event of 2021.

The DCMS published the results from the first phase of its ERP the day after composer Lord Lloyd Webber and others in the entertainment industries launched legal action to force the Government to make its findings public.

The Really Useful Group and LW Theatres spokeswoman said: “After weeks of delay, ending in our legal action yesterday, the Government has finally published a version of the Events Research Programme report.

“What is clear is that the data shows the events were safe, with almost no Covid cases at all and good air quality.

“This should provide a clear path to full reopening on July 19. Instead, the report seems to conclude that a raft of further investigations are needed.

“There is no basis whatsoever for this conclusion and no equivalent demand being made for other activities from shopping to eating out in a restaurant or going on the bus.”

She added the legal action “seeks much more information from the Government than this report and we are waiting for them to provide further details to our lawyers”.

Responding to the research, Greg Parmley, chief executive of music industry trade body LIVE, said: “We are pleased that the Government has finally published some of the ERP research but it is incredibly disappointing that it took the live music and the theatre industry launching legal action yesterday to force them to do so.”

He added: “It is completely unfair that our industry finds itself stuck in seemingly interminable rounds of research before we can open when no such research is being done for other places, such as restaurants, shops or public transport.

“With sensible mitigations, including simple Covid-certification, there is no reason why we should not be able to reopen on July 19.”

Jamie Njoku-Goodwin, chief executive of the UK Music trade body, said the data “vindicates the massive efforts and innovations our sector has made to restart the live music industry”.

He added: ““Now we have evidence showing events can take place safely, the Government must now give the green light for events to go ahead without social distancing from July 19.”

Michael Kill, chief executive of the Night Time Industries Association, said the results of the ERP report showed it was time to “open the night time economy fully”.

The Society of London Theatre, which represents hundreds of theatres in the capital, described the results of the Government’s pilot live events scheme as “very encouraging”.

A spokeswoman for the organisation added: “The report clearly demonstrates that structured indoor events such as theatre present very low risk and we urge the Government to give us the go-ahead to open fully as soon as possible as they have done for other sectors.”

Andy Smith, director and co-founder of Kendal Calling festival, which cancelled its 2021 edition this week, criticised the lack of guidance accompanying the report.

In a statement to the PA news agency he said: “It is this lack of guidance which this week caused the cancellation of Kendal Calling, Truck and a host of other festivals and events large and small.

“People are angry. When will events get the clarity we need on how to begin to plan to reopen?”

Event organisers had expected the results of the programme, which has run test events at sporting, music and arts venues to assess the safety of large gatherings during the pandemic, to be published last week but the date was pushed back.

The report confirms 28 cases of Covid-19 were recorded during the ERP’s first nine events – which featured 58,000 attendees and included the Carabao Cup Final and FA Cup Final.

A 6,100-capacity music festival in Liverpool’s Sefton Park on May 2 saw two cases, while the Circus nightclub, which hosted nearly 7,000 people over two nights on April 30 and May 1, logged 10 cases.

Outbreak prevention controls around the Circus nightclub worked well, the DCMS said, and the event was pre-emptively flagged by public health teams as having increased transmission risks.

The report concluded that both indoor and outdoor events carry a risk of transmission but that “pinch points” where attendees may congregate carry greater risk.

Attendees needed a negative lateral flow test to gain access to the events and were also asked to take a voluntary pre and post-event PCR test.

Culture Secretary Oliver Dowden said: “Our innovative and science-led Events Research Programme is helping us to better understand how the risk of transmission at major events can be effectively mitigated.

“The findings and learnings will help event organisers plan for large audiences as we move to Step 4 of the road map.

“I would like to thank this programme’s chief advisers Nicholas Hytner and David Ross, all the event organisers, and the scientists and researchers for their important work.” 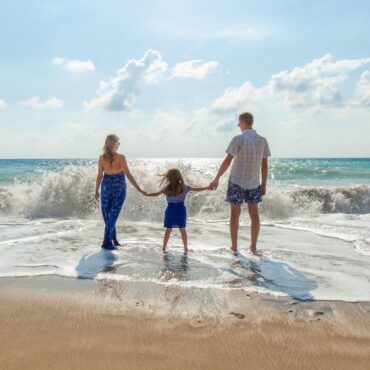 The travel industry has voiced it's frustration and disappointment The travel industry has voiced frustration and disappointment after the latest limited easing of coronavirus restrictions on foreign holidays. The Government has added 14 new countries and territories to its green list of destinations from which travellers do not have to self-isolate on their return. However, all but one – Malta – were also put on a watchlist, which means they […]