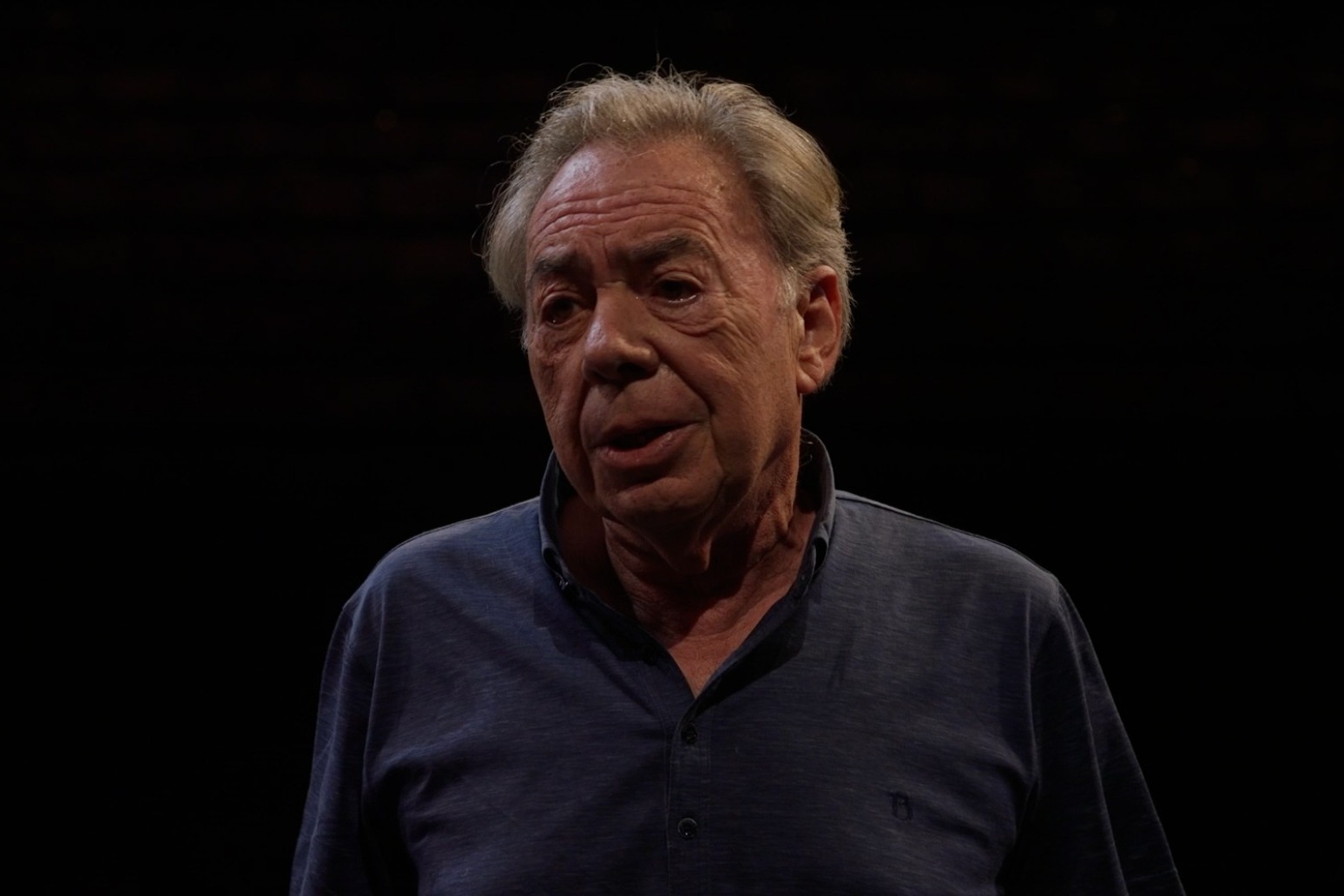 The performance recognised “the vital role of St John Ambulance volunteers in the rollout of the nationwide vaccination programme, without which many theatrical and entertainment productions would be impossible”, according to a statement.

Key workers and others who have volunteered during the pandemic were also invited to attend the show at the Gillian Lynne Theatre in London’s West End.

Lord Lloyd-Webber’s wife Madeleine Lloyd Webber said: “Having been a St John Ambulance volunteer vaccinator, I can vouch first-hand that this is an extraordinary organisation.

“It is often taken for granted and left an unsung hero.

“It is amazing to see that St John volunteers have put in over one million hours into easing pressure on the NHS, including via the vaccination effort, with vital first aid training, incredible logistics and planning and the dedicated army of skilled volunteers.

“I’m thrilled that we can help recognise their enormous contribution to this country in our time of need.

“Without the work of organisations like St John Ambulance, this opening of Cinderella, and so much else, would never have been possible.”

The performance took place on Tuesday ahead of Cinderella’s full reopening on Wednesday.

Martin Houghton-Brown, St John Ambulance CEO, said: “This is such a wonderful opportunity for our amazing volunteers to get the recognition they deserve for their tireless efforts over the past 17 months.

“We are thrilled that the Lloyd Webbers have taken it upon themselves to extend a personal thank-you, with this special performance.

“We are as delighted as he is that live events with large crowds can resume safely so that we can get back to providing first aid cover, alongside supporting the nation’s health through the pandemic.” 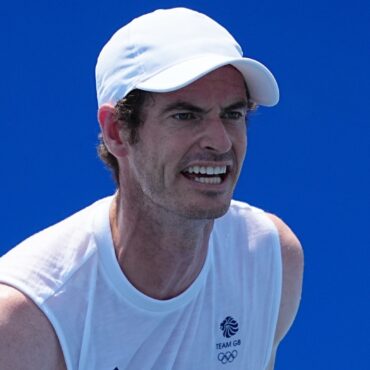 Andy Murray was knocked out of the Cincinnati Masters in straight sets by world number 13 Hubert Hurkacz. Murray, who has won the tournament twice, went into the match fresh from his first singles victory since withdrawing from the men’s singles event at the Olympics in the first round, only to fall 7-6 (4) 6-3 against the Pole. In the opening round, Murray had beaten former world number seven Richard […]