Andy Murray cruises into second round at San Diego Open 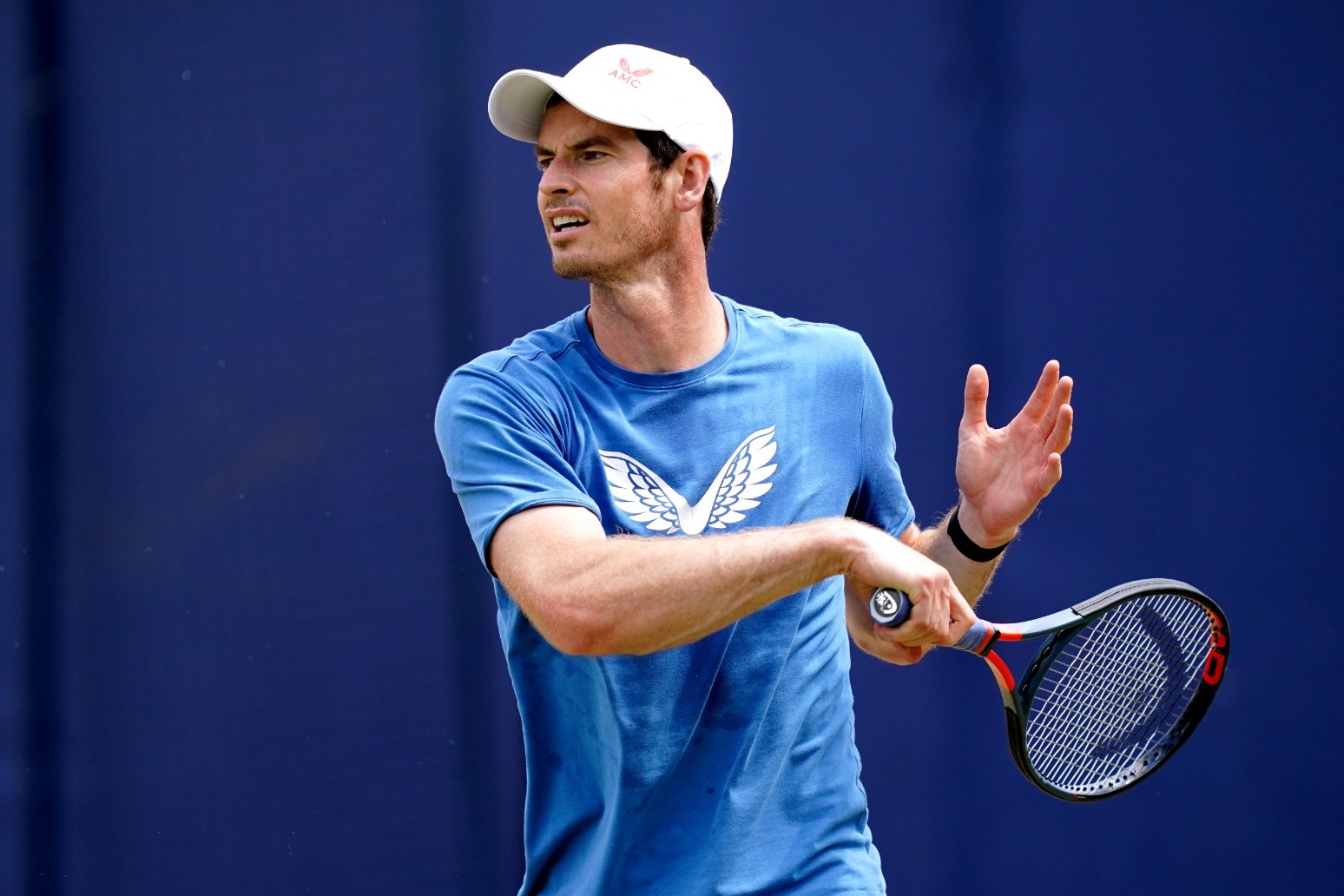 It was a straight sets win over American Denis Kudla

Andy Murray cruised through to the second round of the San Diego Open with a straight sets win over American Denis Kudla on Tuesday.

The 34-year-old Murray, given a wild card entry into the hard-court tournament, beat the 94th-ranked Kudla 6-3 6-2 in a match lasting just 69 minutes.

Murray arrived in San Diego after reaching the quarter-finals at the Moselle Open in Metz last week, his best finish in seven tournaments since his latest comeback in June after lengthy spells in recent years due to hip surgery and a string of other injuries.

The former world number one had few problems dispensing with the 29-year-old Kudla, who gained entry as a lucky loser.

Murray won 90% of his first serve points compared with Kudla’s 63% and won 47% of his second serve points.

Murray’s last 16 match will be his first meeting with Ruud, who has been in strong form this year with tournament wins on clay in Geneva, Bastad, Gstaad and Kitzbuhel, with his world ranking rising from 27th in January to his current place in the top 10. 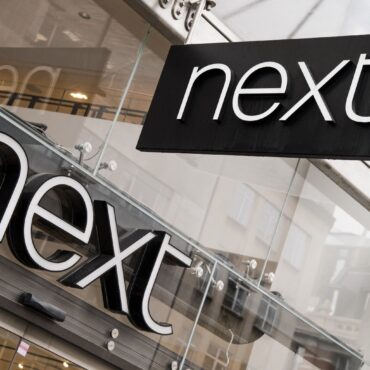 NEXT WARNS OVER PRICE HIKE AND CHRISTMAS STAFF SHORTAGES

Supply chain worries are to blame. Fashion giant Next has hiked its full-year outlook once more after surging sales but warned over rising prices and staff shortages in the run-up to Christmas. It said supply chain woes had seen higher freight costs push up prices by about 2% in the first half and cautioned this would continue into next year, with prices set to rise around 2.5% in the first […]