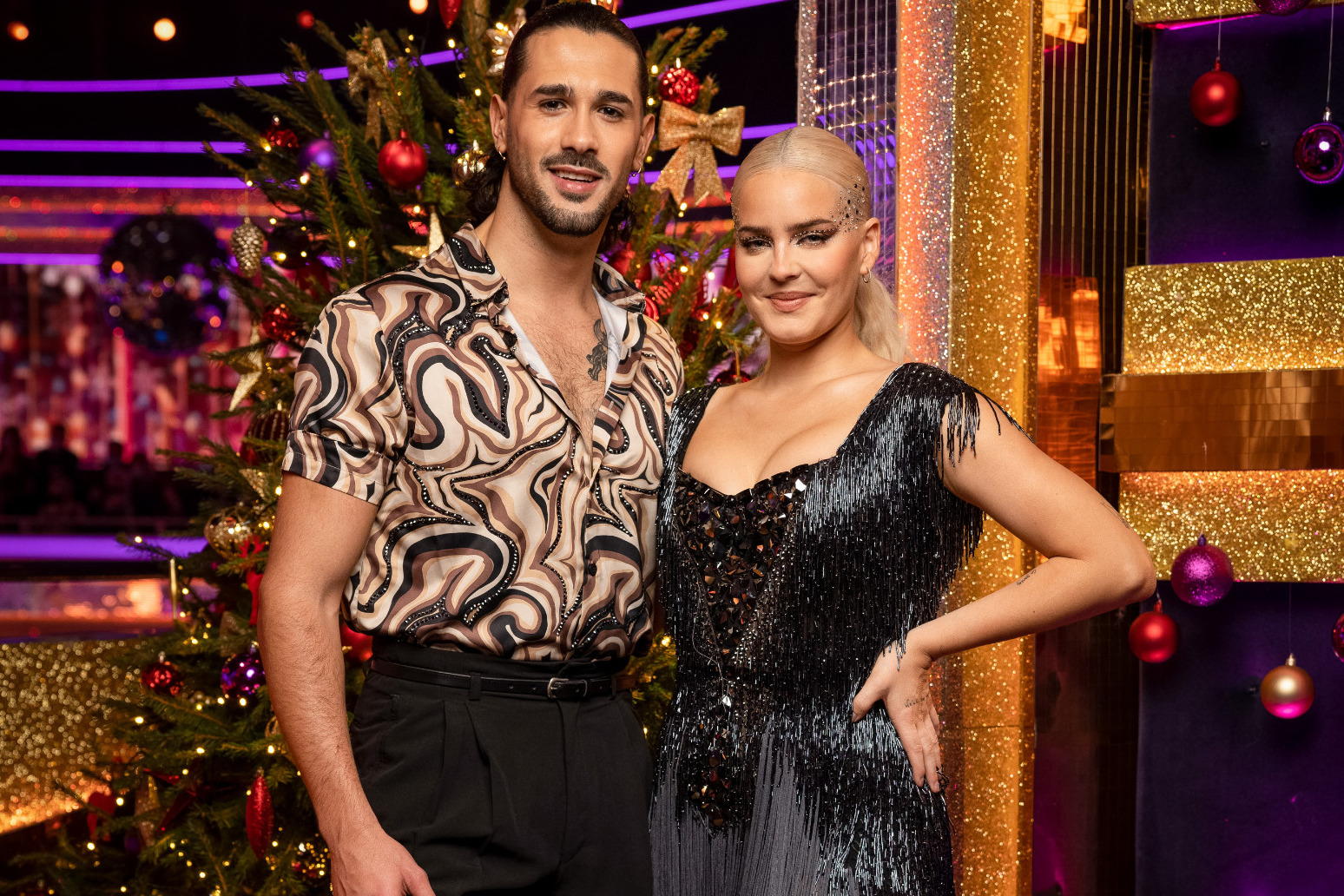 Pop star Anne-Marie has revealed she found it hardest to connect with her feminine side and confidence while in rehearsals for the Strictly Come Dancing Christmas special, but said it was a “dream” to wear a classic sparkly outfit.

The platinum-selling singer, who is a black belt and former triple world champion in Shotokan karate, said her performances on stage usually feature her running and kicking rather than choreographed dance moves.

For the dance competition’s festive show, she will be dancing the cha cha with her professional partner Graziano Di Prima to a rendition of Feliz Navidad by Gwen Stefani.

Anne-Marie said: “I did jazz, tap and ballet until I was 11 years old, but then I went into karate.

“When I perform on stage I never rehearse, I just freestyle which usually ends up in me running and kicking, maybe bringing some of that karate training back?

“So although I can pick up the moves, it’s the feminine side of me and the confidence that I have found the hardest to connect with.”

The 2002 singer, 30, added that she loves dancing but does not incorporate it into her shows a lot – and feels doing a performance on Strictly at Christmas time will be “really fun”.

She added: “I love Strictly, I love the outfits, I love watching it, I just have never had time to do a full series so this felt perfect!”

The pop star also said it was a “dream” being “Strictly-fied” and getting to wear the festive costume, as she loves “anything glitter and sparkly”.

Anne-Marie is also a coach on The Voice alongside Sir Tom Jones, Olly Murs and will.i.am – and mentored the winner of the singing competition this year, Craig Eddie.

The pop star admitted she will have to remind herself to not take the show too seriously, saying: “Because I am so competitive, I want to be the best, so I am trying really hard, but I have to remember it’s for fun.”

Looking towards the new year, she said she would “love” to add more dance routines into her next tour, adding: “I might not take the cha cha onto the stage, but I would love to continue to dance.”

Di Prima, who was paired with Loose Women star Judi Love during this year’s series of Strictly, also spoke of his excitement for the Christmas special.

He said: “I love Christmas and Anne-Marie is my present this year! She is amazing and takes on board every suggestion. We’re going to enjoy every step.”

The Strictly Come Dancing Christmas Special airs on Christmas Day on BBC One at 5:10pm. 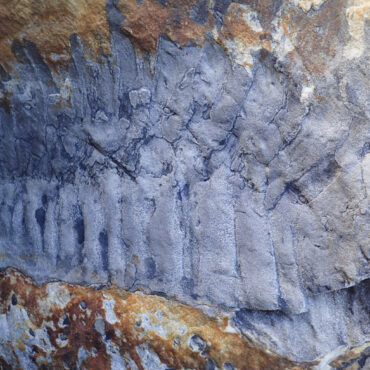