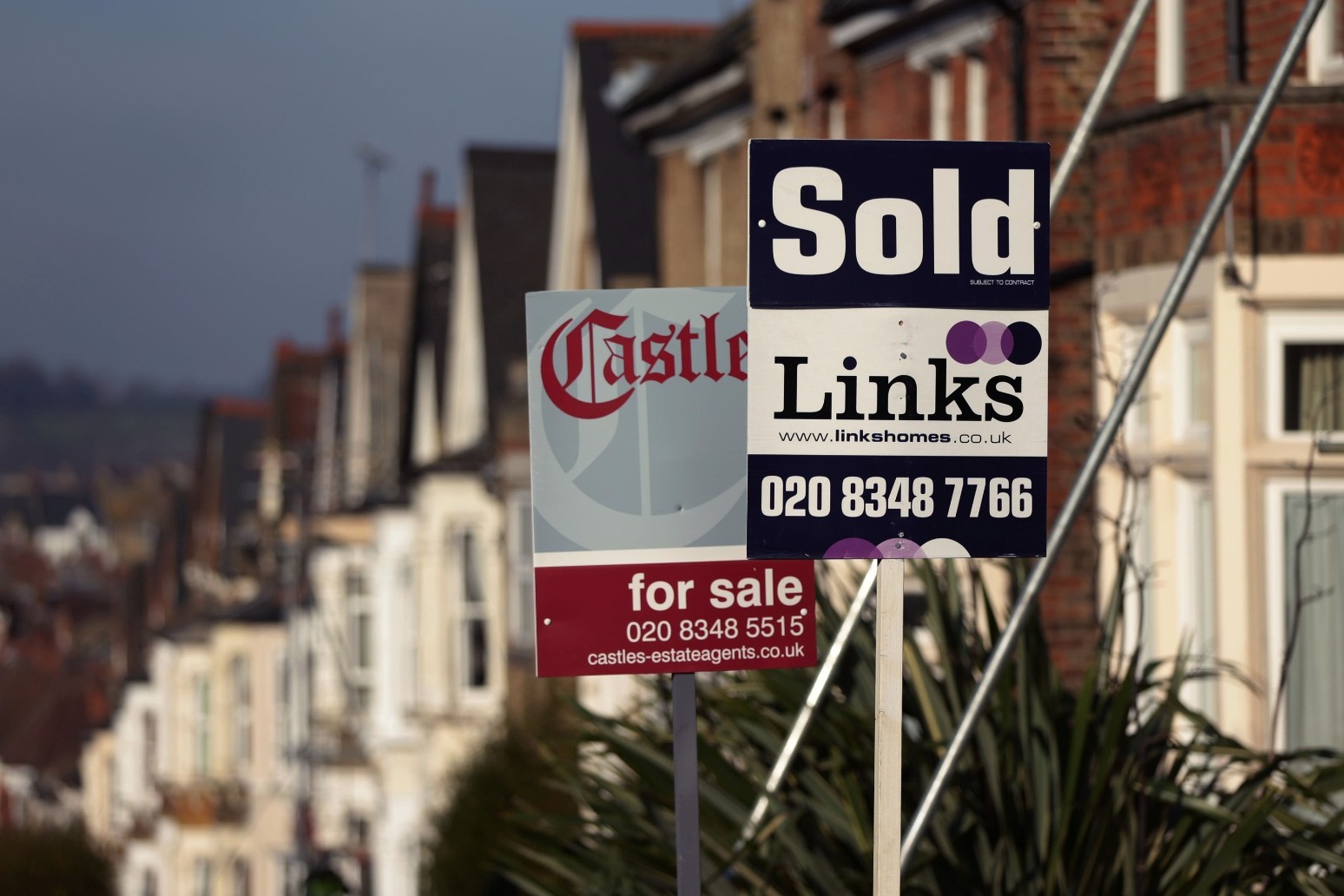 The average UK house price hit a new record high of £282,753 in March after increasing by nearly the equivalent of average earnings over the past year.

House prices have risen by 18.2%, or £43,577 on average, since the first UK lockdowns around two years ago, according to an index from Halifax.

“The story behind such strong house price inflation remains unchanged: limited supply and strong demand, despite the prospect of increasing pressure on households’ finances.

“Although there is some recent evidence of more homes coming on to the market, the fundamental issue remains that too many buyers are chasing too few properties.”

He said that in the long term “we know the performance of the housing market remains inextricably linked to the health of the wider economy”.

He added: “There is no doubt that households face a significant squeeze on real earnings, and the difficulty for policymakers in needing to support the economy yet contain inflation is now even more acute because of the impact of the war in Ukraine.

“Buyers are therefore dealing with the prospect of higher interest rates and a higher cost of living. With affordability metrics already extremely stretched, these factors should lead to a slowdown in house price inflation over the next year.”

The report said the impact of the pandemic on buyer demand can be seen when looking at different property types – with homes offering more space commanding bigger premiums.

The average price of a detached property meanwhile has leapt by 21.3% or £77,717 over the same period.

Looking across the UK, the South West of England has overtaken Wales as the strongest performer in terms of annual price house inflation, Halifax said.

While this is the first time since January 2021 that Wales has not recorded the UK’s highest annual growth, house price inflation there remains extremely strong, at 14.1%.

The average house price is £211,942 which is yet another all-time high for Wales, Halifax said.

House prices in Scotland also reached a new record average high of £194,621 although the rate of annual growth continued to slow, falling to 8.2% from 9.3% the previous month.

In the South East of England, average house prices have risen by £40,177 over the past year. This marks the first time any English region outside London has posted a £40,000-plus rise over just 12 months.

“At some point in the near future the cost-of-living squeeze and rising mortgage rates will pull prices back down to earth. A shortage of property for sale has been instrumental in driving double-digit price growth, which is another situation that can’t continue indefinitely.

“A strong labour market and high levels of household wealth accumulated during the pandemic means prices will calm down without going into reverse.”

Jason Tebb, chief executive of property search website OnTheMarket.com, said: “We’re seeing an uptick in new homes coming to market, as you’d expect for this time of year, but still not enough to keep pace with demand.”

Martin Beck, chief economic adviser to EY Item Club, said: “While mortgage rates have picked up from last summer’s low point, that rise has merely returned rates to the level of a year ago.

“The average interest rate on a new mortgage of 1.6% in February was still well below the 2.2% averaged from 2015-19, making buying look attractive relative to renting.”

Sarah Coles, senior personal finance analyst at Hargreaves Lansdown, said: “Your home made almost as much money as you did last year.

“But, while homeowners might feel better off on paper, for anyone trying to get on to the ladder, or move up it, this is pushing properties even further out of reach. And right now may not be a sensible time to stretch yourself.” 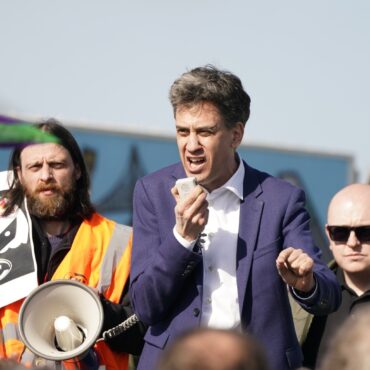 The Government has promised to take back control of energy prices through boosts to nuclear, wind, solar and hydrogen in its long-awaited energy strategy. Ministers are promising “cleaner and more affordable energy” to be made in this country, aiming to make 95% of electricity low carbon by 2030. But Labour said the Prime Minister had “caved to his own backbenchers” and that the plan would do nothing to help the […]