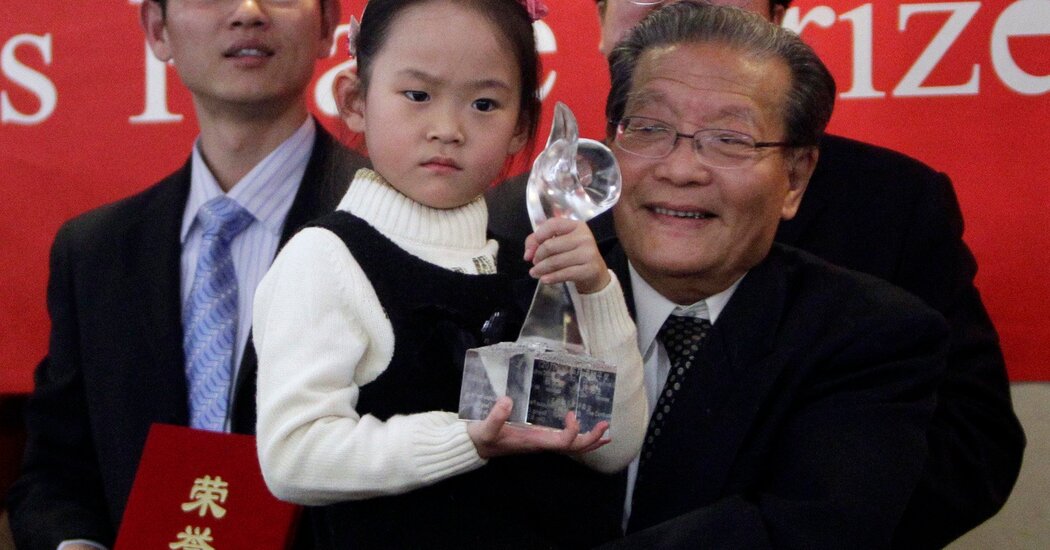 The choice of a Nobel Peace Prize recipient has often been viewed by autocratic governments as a provocative and hostile act, especially when the winner is a political opponent, an advocate of free expression or an agitator for greater liberties. Some authoritarian countries have even created their own anti-Nobel awards.

The best-known recent example is the 2010 establishment of the Confucius Peace Prize in China, named after the venerated Chinese sage of the sixth and fifth centuries B.C. The prize was part of the angry official reaction to the Nobel Peace Prize that year, which was awarded to Liu Xiaobo, a prominent dissident and author imprisoned by the Chinese Communist authorities for subversion.

The first Confucius Prize ceremony was timed to coincide with the Nobel ceremony in Oslo, Norway, which Mr. Liu, who was imprisoned, and his wife, who was under house arrest, had been banned from attending. Even though Confucius Prize officials said their award’s creation had nothing to do with the Nobel, a booklet distributed at their ceremony stated: “China is a symbol of peace” and “Norway is only a small country with scarce land area and population.”

The Confucius award appeared to have been organized so hastily that the winner, a Taiwanese politician who advocated greater ties with the Chinese mainland, was not even aware that he had won.

Another well-known instance of anti-Nobel vindictiveness came after Carl von Ossietzky, a German journalist and pacifist who opposed the Nazis, was awarded the 1935 Nobel Prize, in what was widely viewed as a world repudiation of Adolf Hitler and everything he stood for.

Hitler not only banned Mr. Von Ossietzky from accepting the prize, he prohibited any Germans from accepting any Nobel award in any category. Instead he established the German National Prize for Art and Science, an annual award given to three German citizens. The award was disbanded when World War II began in 1939.

Awards traced to criticism of the Nobels also have derived from the opposite political direction — activists who say they need to be broadened to better reflect a wider spectrum of achievements in the fields of justice, education and social change. A well-known example is the Right Livelihood Award, sometimes called the “Alternative Nobel,” established in 1980 by Jakob von Uexküll, a Baltic-German writer and philanthropist.

According to the Right Livelihood Award’s website, Mr. Von Uexküll had first proposed two additional Nobel Prizes to the Nobel Foundation, one for environmental work and the other for promotion of knowledge. When the foundation rejected the proposal, he founded an award himself, selling his stamp collection to initially finance the prize money.

Right Livelihood laureates span a wide array of social activists and others from more than 50 countries. This year’s winners, announced Sept. 29, were from Cameroon, Russia, Canada and India. 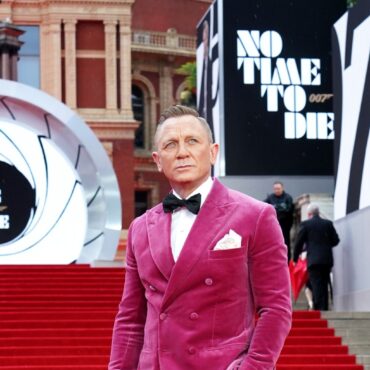 Hans Zimmer’s soundtrack for No Time To Die has become the highest charting James Bond album in the history of the film franchise. The album has debuted at number seven in the Official Charts Company rankings following the long-awaited release of the film last week. The film’s title track by Billie Eilish previously reached number one in the singles chart last February. Zimmer created the soundtrack with former Smiths guitarist […]