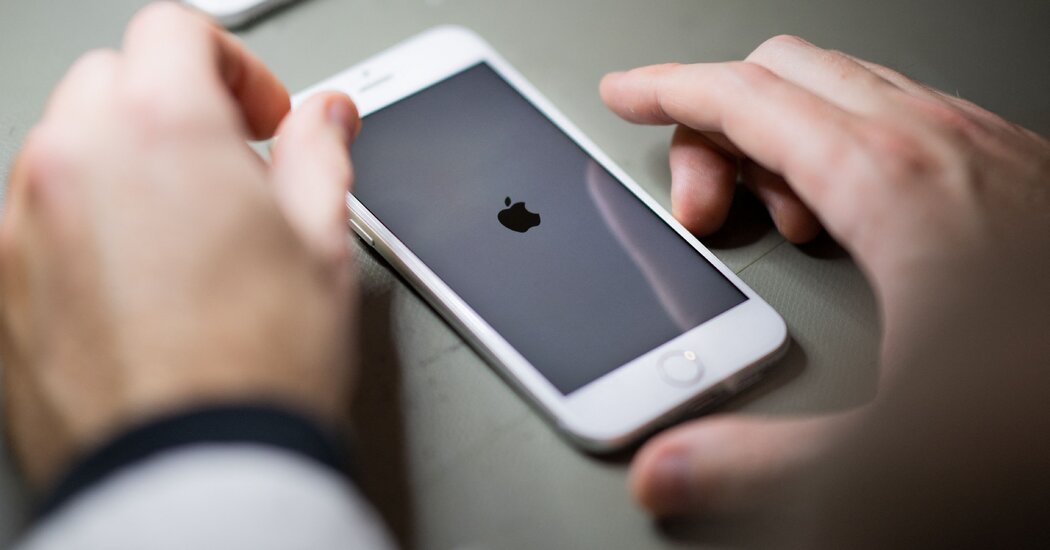 Apple on Monday issued emergency software updates for a critical vulnerability in its products after security researchers uncovered a flaw that allows highly invasive spyware from Israel’s NSO Group to infect anyone’s iPhone, Apple Watch or Mac computer without so much as a click.

Apple’s security team has been working around the clock to develop a fix since Tuesday, after researchers at Citizen Lab, a cybersecurity watchdog organization at the University of Toronto, discovered that a Saudi activist’s iPhone had been infected with spyware from NSO Group.

The spyware, called Pegasus, used a novel method to invisibly infect an Apple device without the victim’s knowledge for as long as six months. Known as a “zero click remote exploit,” it is considered the Holy Grail of surveillance because it allows governments, mercenaries and criminals to secretly break into a victim’s device without tipping them off.

Using the zero-click infection method, Pegasus can turn on a user’s camera and microphone, record their messages, texts, emails, calls — even those sent via encrypted messaging and phone apps like Signal — and send it back to NSO’s clients at governments around the world.

In the past, victims only learned their devices were infected by spyware after receiving a suspicious link texted to their phone or email. But NSO Group’s zero-click capability gives the victim no such prompt, and enables full access to a person’s digital life. These capabilities can fetch millions of dollars on the underground market for hacking tools.

An Apple spokesman confirmed Citizen Lab’s assessment and said the company planned to add spyware barriers to its next iOS 15 software update, expected later this year.

NSO Group did not immediately respond to inquiries on Monday.

NSO Group has long drawn controversy. The company has said it sells its spyware to only governments that meet strict human rights standards. But over the past six years, its Pegasus spyware has turned up on the phones of activists, dissidents, lawyers, doctors, nutritionists and even children in countries like Saudi Arabia, the United Arab Emirates and Mexico.

In July, NSO Group became the subject of intense media scrutiny after Amnesty International, the human rights watchdog, and Forbidden Stories, a group that focuses on free speech, teamed up with a consortium of media organizations on “The Pegasus Project” to publish a list they said contained some 50,000 people — including hundreds of journalists, government leaders, dissidents and activists — selected as targets by NSO’s clients.

The consortium did not disclose how it obtained the list and it was unclear whether the list was aspirational or whether the people were actually targeted with NSO spyware.

Among those listed were Azam Ahmed, a former New York Times Mexico City bureau chief who has reported widely on corruption, violence and surveillance in Latin America, including on NSO itself; and Ben Hubbard, The Times’s bureau chief in Beirut, who has investigated rights abuses and corruption in Saudi Arabia and wrote a recent biography of the Saudi crown prince, Mohammed bin Salman.

Shalev Hulio, a co-founder of NSO Group, vehemently denied the list’s accuracy, telling The Times, “This is like opening up the white pages, choosing 50,000 numbers and drawing some conclusion from it.”

NSO’s clients previously infected their targets using text messages that cajoled victims into clicking on a link. Those links made it possible for journalists to investigate the possible presence of NSO’s spyware. But the new zero-click method makes the discovery of spyware by journalists and cybersecurity researchers much harder.

“The commercial spyware industry is going darker,” said Mr. Marczak, a researcher at Citizen Lab who helped uncover the exploit on a Saudi activist’s phone.

“Do you own an Apple product? Update it today,” he said.

How France’s Vaccine Pass Is Working So Far

How France’s Vaccine Pass Is Working So Far Léontine Gallois��Reporting from ParisDmitry Kostyukov for The New York TimesScanning passes means more work. “It takes time, on top of everything else we have to do,” said Kyllian Borie, 25, a waiter. Still he said he takes the rules seriously; authorities have carried out spot checks, with the threat of fines and closures for non-compliance.Original story from https://www.nytimes.com