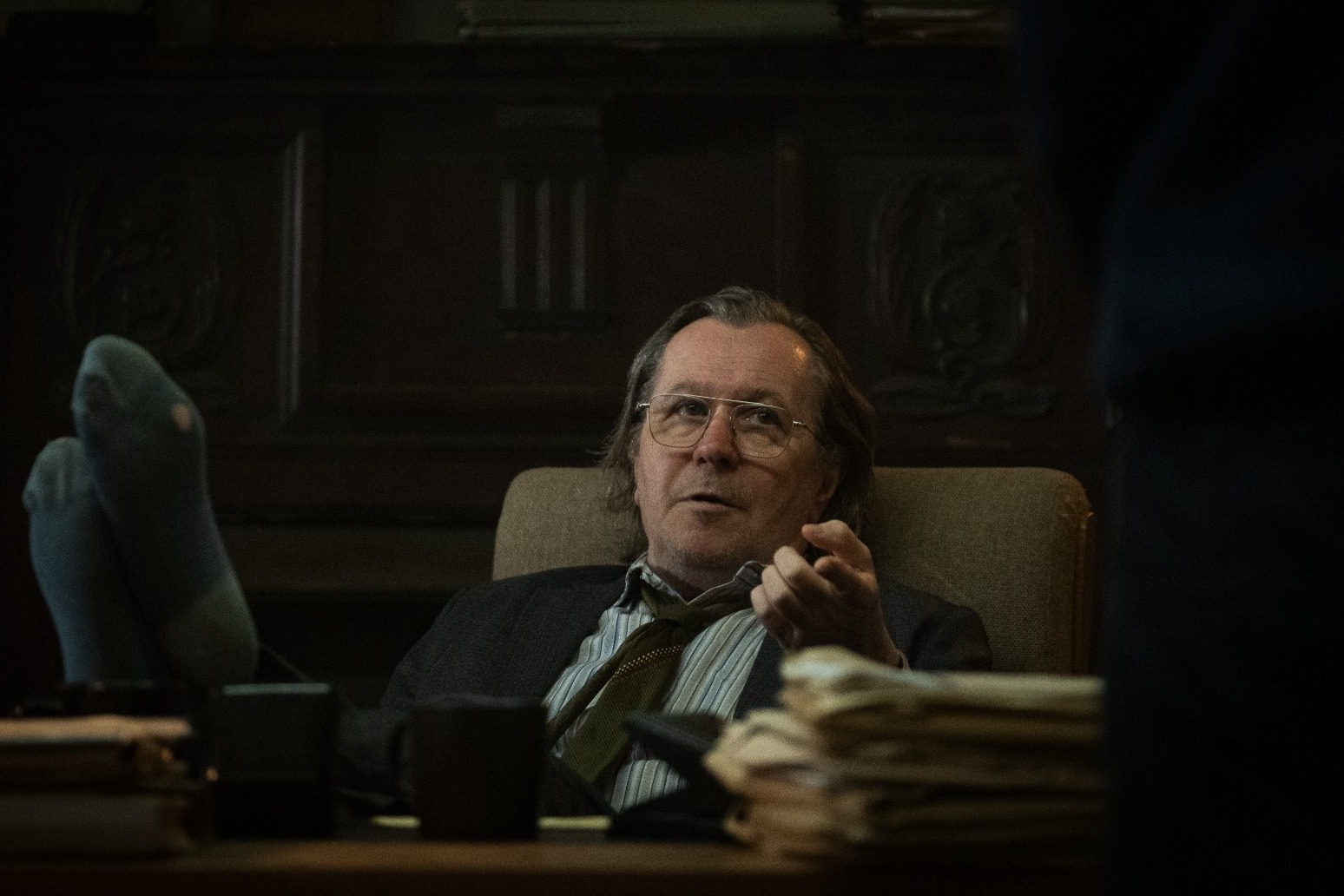 The spy thriller, adapted from award-winning writer Mick Herron’s 2010 novel, will make its worldwide debut on April 1 on Apple TV+.

The six-episode drama follows a team of British intelligence agents who work in a dumping ground department of MI5 named Slough House.

Oscar award-winning actor Oldman appears as Jackson Lamb, the leader of spies who have ended up in Slough House after making career-ending mistakes.

The newly released teaser images show a transformed Oldman with his feet perched up on a desk sporting a hole in his socks.

Dunkirk’s Jack Lowden, winner of the Bafta Scotland award, will also join the ensemble, alongside Olivia Cooke from Sound Of Metal.

All six episodes have been directed by James Hawes and the series, produced for Apple by See-Saw Films, was adapted for television by Will Smith.

The series will premiere with the first two episodes, followed by one new episode every Friday, beginning on April 1. 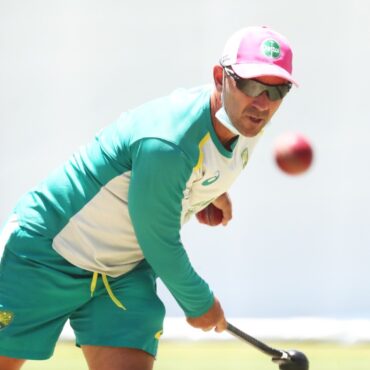 Justin Langer has quit as coach of the Australian men’s cricket team, his management confirmed. Cricket Australia (CA) said Langer was offered a short-term extension to his contract “which sadly he has opted not to accept”. CA said in a statement: “The contract extension offered to Justin was the result of a thorough review process that evaluated many factors including future requirements of the team and the upcoming extensive schedule […]