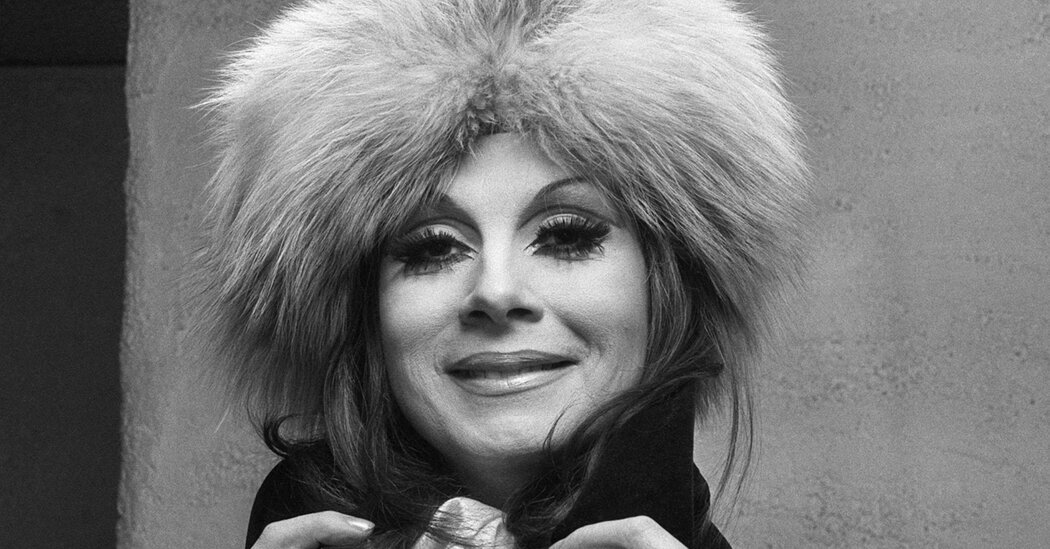 Back in Liverpool, she checked herself into a mental hospital, where she begged the doctors to “make me more manly,” she wrote in a first-person account for News of the World in 1961. They treated her with drugs and electroshock therapy. “It lasted a year,” she recalled, “and at the end of the day they told me it was no use.”

Unwelcome at home, she moved to London, where she started dressing as a woman. During a vacation in France, she met a group of drag performers, who got her a job dancing at Le Carrousel, a famed Paris nightclub.

By then Ms. Ashley was taking estrogen and saving for her transition surgery. In 1960, with a reference letter from Coccinelle, a Carrousel dancer and the first known French person to transition, she traveled to Casablanca, Morocco. There she met Dr. Georges Burou, a gynecologist who had pioneered techniques in gender transition.

The surgery lasted seven hours. Ms. Ashley recalled that just before she went under, Dr. Burou said, “Au revoir, Monsieur.” When she woke up, he greeted her with “Bonjour, Mademoiselle.”

She returned to London, where she registered with the government as a woman under the name April Ashley. Her stunning looks and her background as a dancer eased her way into London’s fashion world, and she was soon modeling lingerie for some of Britain’s top designers. She began acting, too, appearing in a small role in “The Road to Hong Kong,” the last of the Bob Hope-Bing Crosby “Road” movies, which was released in 1962.

But her budding career was cut short in 1961 when a friend sold Ms. Ashley’s story to a British tabloid. Six months of modeling contracts dried up immediately, and the producers of the film cut her name from the credits. 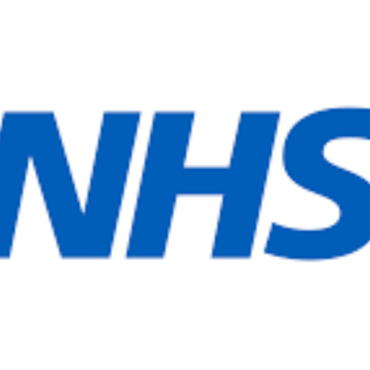