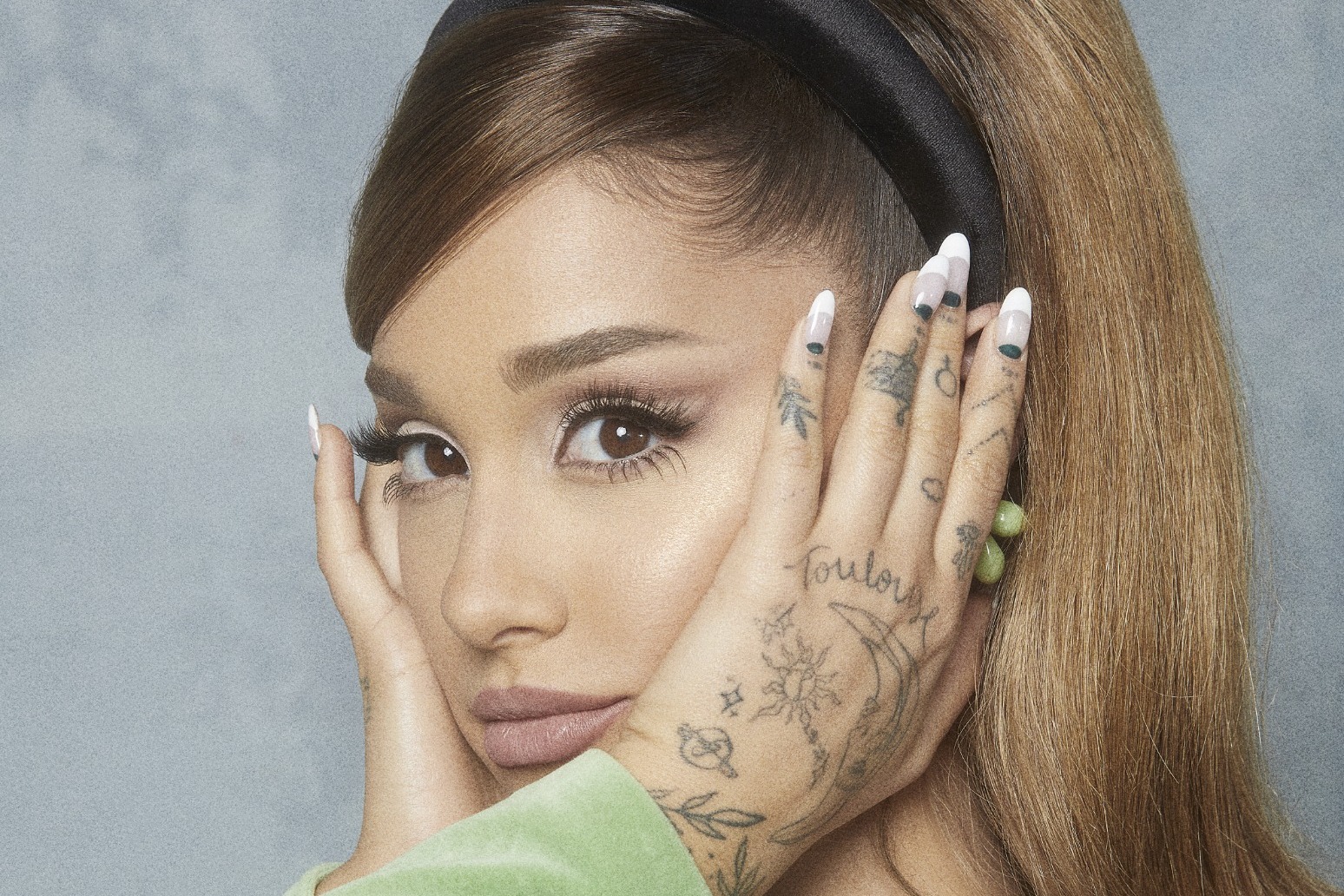 Ariana Grande has tied the knot with Dalton Gomez in a “tiny and intimate” wedding.

The 27-year-old pop star said “I do” in front of less than 20 people over the weekend.

Confirming they were married, a representative for the star said: “They got married. It was tiny and intimate — less than 20 people. The room was so happy and full of love. The couple and both families couldn’t be happier.”

TMZ said the ceremony took place at Grande’s property in Montecito, the celebrity enclave in southern California the Duke and Duchess of Sussex also call home.

Grande began dating Gomez early last year and he featured in the music video for her lockdown-inspired single Stuck With U, which arrived in May 2020.

She shared a series of videos, including two clips showing Gomez gently kissing her on the cheek while in another he tried to imitate Hollywood giant John Wayne during a game of Heads Up.

Grande captioned the post: “hbd to my baby my best friend my fav part of all the days i love u.”

In April, she shared touching pictures of the pair’s life together, including them sharing a kiss under the stars.

Saturday, May 22, will mark four years since a terrorist detonated a suicide bomb following a Grande performance at the Manchester Arena, killing 22 innocent people.

Grande was previously engaged to Saturday Night Live comedian Pete Davidson, while she was also in relationships with the late rapper Mac Miller and hip hop star Big Sean. 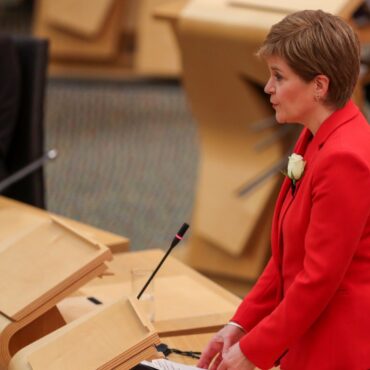 Nicola Sturgeon expected to be re elected as Scotlands First Minister

MSPs will vote in Holyrood later following the election earlier this month The formal election of Scotland’s First Minister is set to take place at Holyrood this afternoon. MSPs will vote to choose the First Minister from 2pm, with the SNP leader Nicola Sturgeon expected to continue leading the country following the Scottish Parliament election earlier this month. Nominees for the position must put themselves forward by 1.30pm, ahead of […]