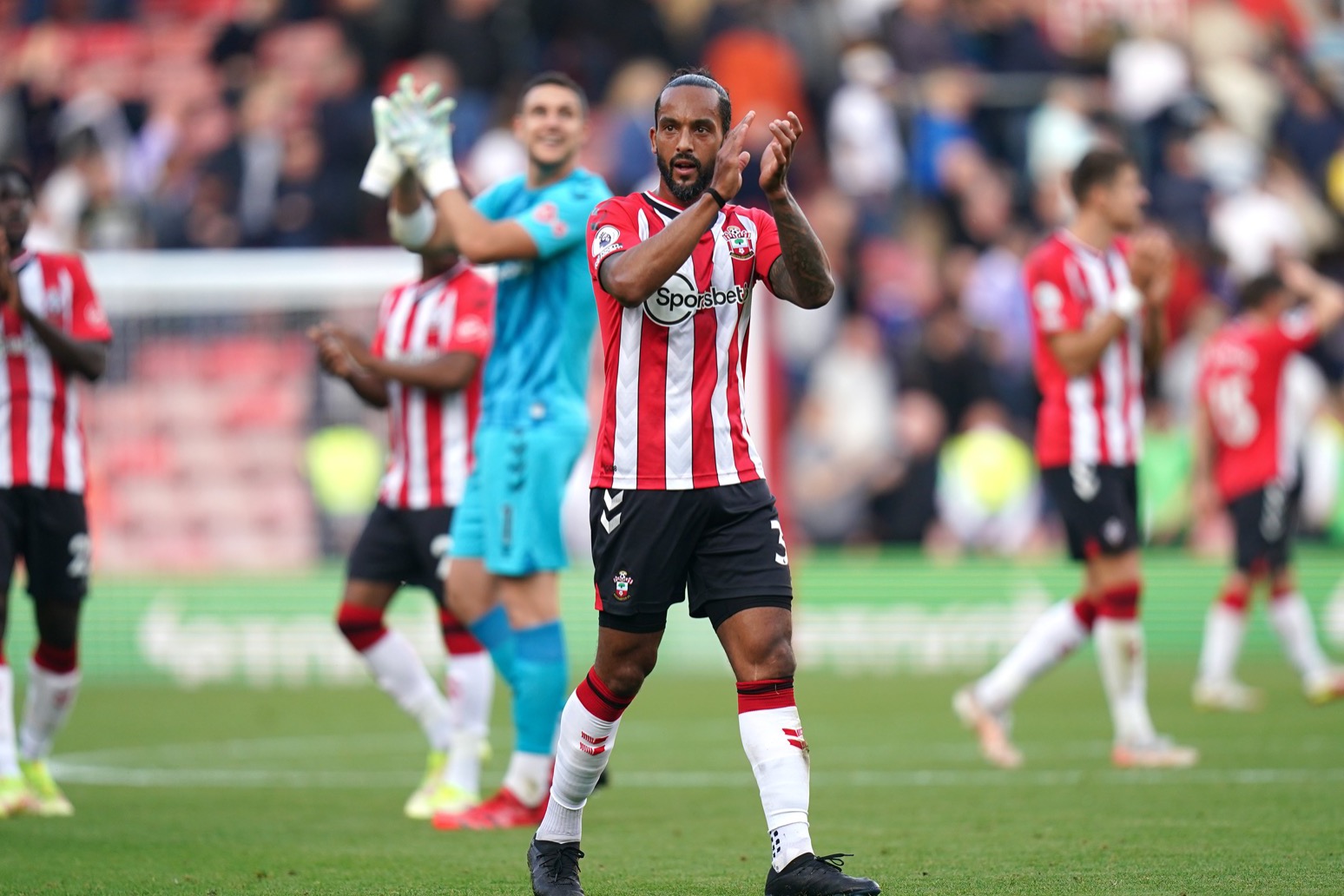 Armando Broja struck his maiden Premier League goal as Southampton picked up an overdue first win of the season by deservedly beating Leeds 1-0 at St Mary’s.

Saints boss Ralph Hasenhuttl expressed doubt ahead of kick-off about whether Chelsea loanee Broja was ready to start top-flight games.

But the Slough-born Albania striker responded in emphatic fashion, capping a scintillating display by powerfully finishing a flowing breakaway goal in the 53rd minute.

Victory for Southampton ended a nine-match winless league run dating back to last season to lift them a point above their below-par opponents.

Leeds – deprived of influential duo Kalvin Phillips and Raphinha due to injury and international commitments respectively – created little on the south coast and could have few complaints about the result.

The West Yorkshire club arrived in Hampshire buoyed by a first league success of the campaign after beating Watford a fortnight ago.

However, the loss of England midfielder Phillips and Brazil winger Raphinha – who scored a brace against Uruguay in the early hours of Friday morning – forced Marcelo Bielsa into a reshuffle while adding to a noteworthy list of absentees.

Southampton, missing suspended captain James Ward-Prowse, made five changes, including handing a first top-flight start to Broja, who been ineligible for the 3-1 defeat to his parent club at Stamford Bridge last time out.

The lively 20-year-old caused the visitors plenty of problems during an opening period dominated by the hosts.

He headed narrowly wide from an inswinging Nathan Redmond corner, before the pair combined in similar circumstances just two minutes later, with the diving Mohamed Elyounoussi inches away from applying a finishing touch at the far post.

Leeds goalkeeper Illan Meslier had pushed away a low effort from Redmond in between those near misses and, later, used his legs to repel Broja after Pascal Struijk made a mess of a long ball forward.

Saints manager Hasenhuttl warned ahead of kick-off that the quality of the encounter would not be a “five-star dinner”, while also calling for his low-scoring side to be “nasty”.

The Austrian’s only complaint at the break would have been his team’s inability to add to their paltry record of just home strike this term – an own goal scored by Manchester United midfielder Fred almost two months ago.

Leeds produced nothing of note from an attacking perspective in the first 45 minutes but, with an inexperienced bench at his disposal, Bielsa initially opted against changes.

The Argentinian tactician finally saw his side threaten when Jack Harrison’s shot was blocked by Mohammed Salisu, before they were caught out on the break.

Redmond was sent racing towards goal by a defence-splitting pass from Moussa Djenepo before unselfishly squaring across for goal for the unmarked Broja to gleefully lash into the roof of the net.

Elyounoussi almost doubled the advantage when he curled marginally wide, before Salisu was relieved to see Dan James direct the ball off target at the other end following a rare defensive lapse

Match-winner Broja then limped off the pitch to rapturous applause having been clattered by Leeds captain Liam Cooper in the process of scoring the goal.

Leeds’ vocal away following retained hope of a late leveller and continued to urge their side forward.

But, despite being given five minutes of added time to chase a share of the spoils, the home side comfortably held on for a welcome three points. 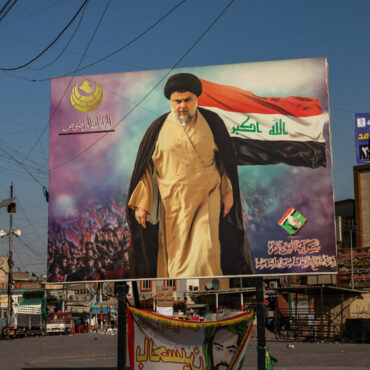 After Iraqi Election, a Shiite Leader Emerges as an Unlikely U.S. Ally

BAGHDAD — Standing at a podium with an Iraqi flag by his side, the cleric Muqtada al-Sadr looked the part of a statesman as he read a postelection address.In the 18 years since he formed the Mahdi Army militia to battle occupying U.S. forces, the one-time firebrand has refined his delivery. His formal Arabic is more proficient, and his voice more assured. Looking up to address the camera, he raised […]